The crucial project is already in the works, officials say. 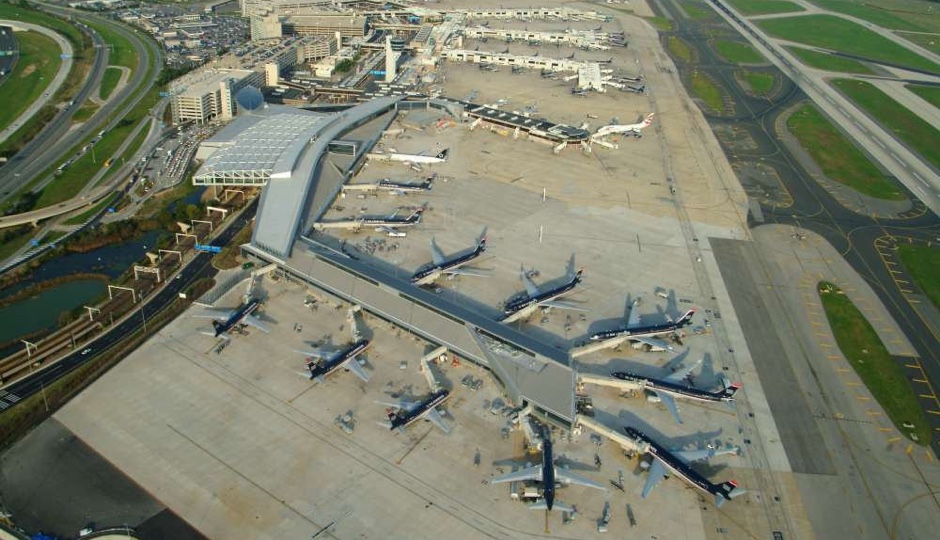 The Federal Aviation Administration is dropping more dollars on the Philadelphia International Airport. On Tuesday, the national authority announced that it will give the airport a $16.5 million grant for a main runway expansion.

PHL will expand its east-west runway from 10,500 feet to 12,00 feet, making it one of the longest on the East Coast, according to the Inquirer.

Airport spokeswoman Mary Flannery told Philadelphia magazine that the expansion is already in the works. The extension and all related taxi work is scheduled to be completed in late 2018. Altogether, the approved project cost is $201 million.

“This is a very important improvement that’s been in the works for a long time,” Flannery said. “By extending the runway, we will be able to handle larger aircrafts flying longer distances.” The project began when PHL received airline approval in 2013 followed by design and construction approval.

The grant comes after the FAA also announced that it would work with PHL over the next five years to design, fund, and construct a brand new air traffic control tower. PHL’s top airlines also recently approved about $900 million in investments to the airport through their city lease agreements.