The Federal Aviation Administration hopes to replace PHL's outmoded structure in the next five years. 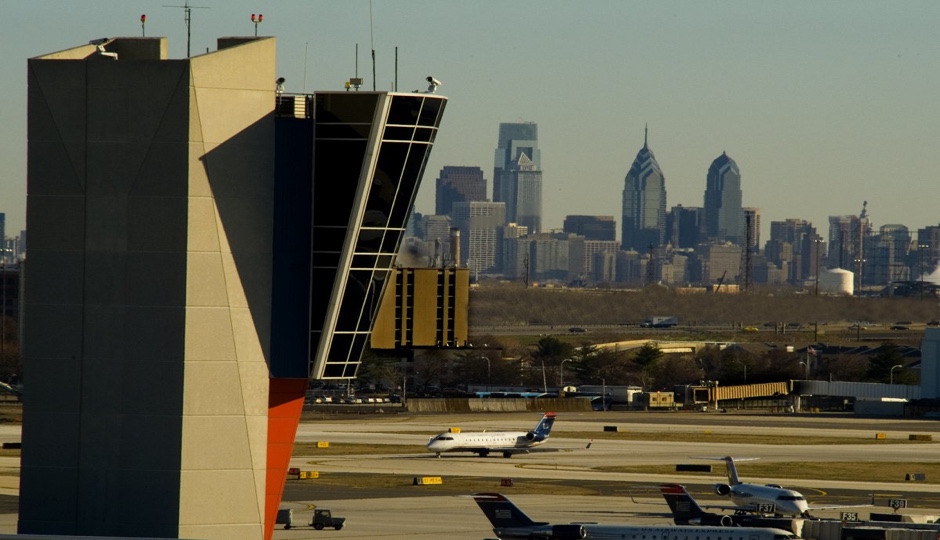 Philadelphia International Airport announced this week that plans are in the works for the construction of a brand new air traffic control tower.

According to Philly.com, the Federal Aviation Administration intends to work with PHL over the next five years to site, design, fund, and build the new tower. If the plan succeeds, the tower will be built where the free parking area for people picking up travelers is currently located, which would require a relocation and reconstruction of the airport’s cellphone lot as well.

In a statement released by the FAA, the agency revealed that the decision to replace existing air traffic control towers is “based on facility condition and available funding,” adding that they “do not replace towers based on standard age.” Modern flight technologies have  outgrown the airport’s Hog Island Road tower, which is around 30 years old.

The control tower isn’t the only part of PHL’s infrastructure that’s getting super-sized. The airport is also working on lengthening its main east-west runway from 10,500 to 12,000 feet, a length that’ll make it one of the longest on the East Coast. PHL’s recent taxiway improvements cost $200 million, equal to the projected cost of the FAA’s new tower.