Air Travelers, Rejoice! PHL to Get a $900M Facelift

The investment will bring updates like automated baggage handling, more than 1,000 iPads, and, most importantly, extra outlets. 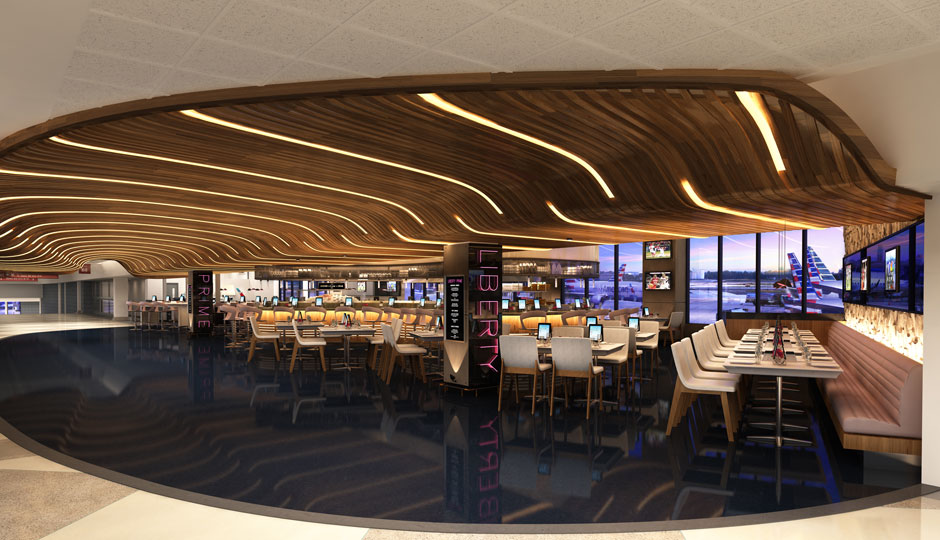 Philadelphia International Airport is planning its largest set of renovations in over 15 years to the tune of hundreds of millions of dollars.

The FAA recently announced that PHL will get a new air traffic control tower, and now some of the airport’s top airlines have approved $900 million in investments through their city lease agreements, the Inquirer reports. Some of the investments will be made in the next five to seven years.

American Airlines, which currently carries 73 percent of Philadelphia’s passengers, will contribute the largest portion of the overall investments. The airline will oversee a new arrivals building for terminals B and C, which will feature a state-of-the-art checked-bag screening system. A new high-tech transportation system, allowing passengers to move quickly between terminals, is in the works as well, but will likely be a longer-term update for PHL.

The investments will also integrate tech across the travel hub. Food provider OTG Management will pour $32.8 million into Terminal B, to help travelers stay connected. “Every single seat in every restaurant, and 75 percent to 80 percent of seats in gate lounges, will have a 110 outlet and a USB port, along with an iPad,” OTG Management CEO Rick Blatstein told the Inquirer. About 1,100 iPads will be available for travelers to order food directly to their seats as they wait at gates. OTG will also bring eight new restaurants and businesses to the terminal.

Numerous improvements to infrastructure are also in the works. About $94.6 million will go toward modernizing the airport’s fuel pumping and storage system, more than doubling the capacity of the airport’s fuel supply. For those cold Philly winters, $43.2 million will be spent on aircraft deicing equipment, while PHL will use another $6.2 million to purchase airfield snow removal equipment and an aircraft rescue vehicle.

The best part? We’ll apparently get all of this without an increase in the normal $4.50 passenger facility fee and without dipping into the city’s coffers. In the meantime, per our new guide, there’s still much to explore and discover at PHL.