Uber’s Philly Ride Pass: Worth It, but Impossible to Get

The subscription service officially took off this summer with flat rates for a one-time activation fee. Sadly, most riders may never be able to sign up. 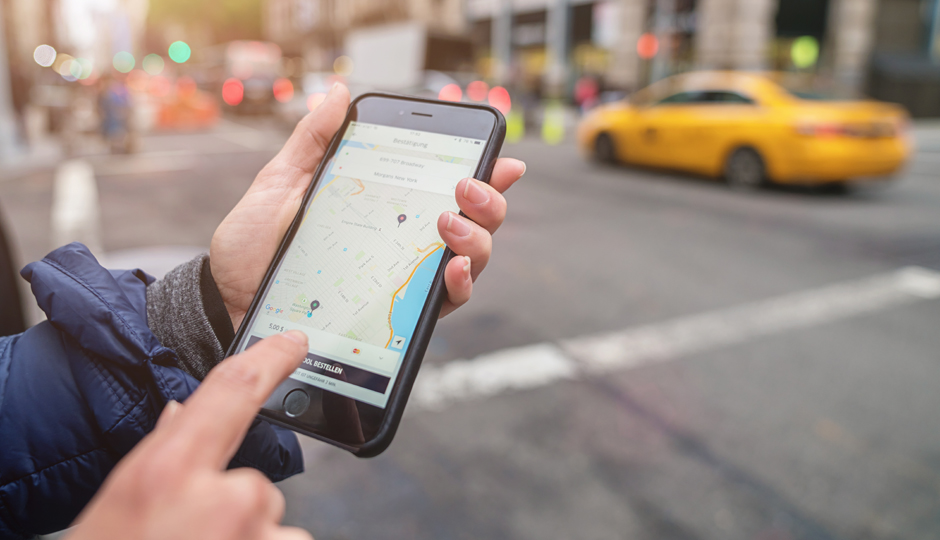 If you’re still riding with Uber, the company’s new “Ride Pass” option has officially launched with rates that are surprisingly enticing.

The subscription service allows you to pay an activation fee upfront for a package of flat rate rides. The company says Pass is a way for Philly riders to get guaranteed low fares. And just how low are they? Riders can choose between two options: 20 flat rate rides for a one-time $10 activation fee or unlimited rides for a one-time $20 activation fee. Each package unlocks $2.99 Uber POOL rides and $5.99 UberX rides for 28 days. But the one-time fee won’t cover a ride from West Philly to King of Prussia. Rides must be requested within the Philadelphia Pass Zone, which unfortunately excludes the Philadelphia International Airport no matter where you request a ride. 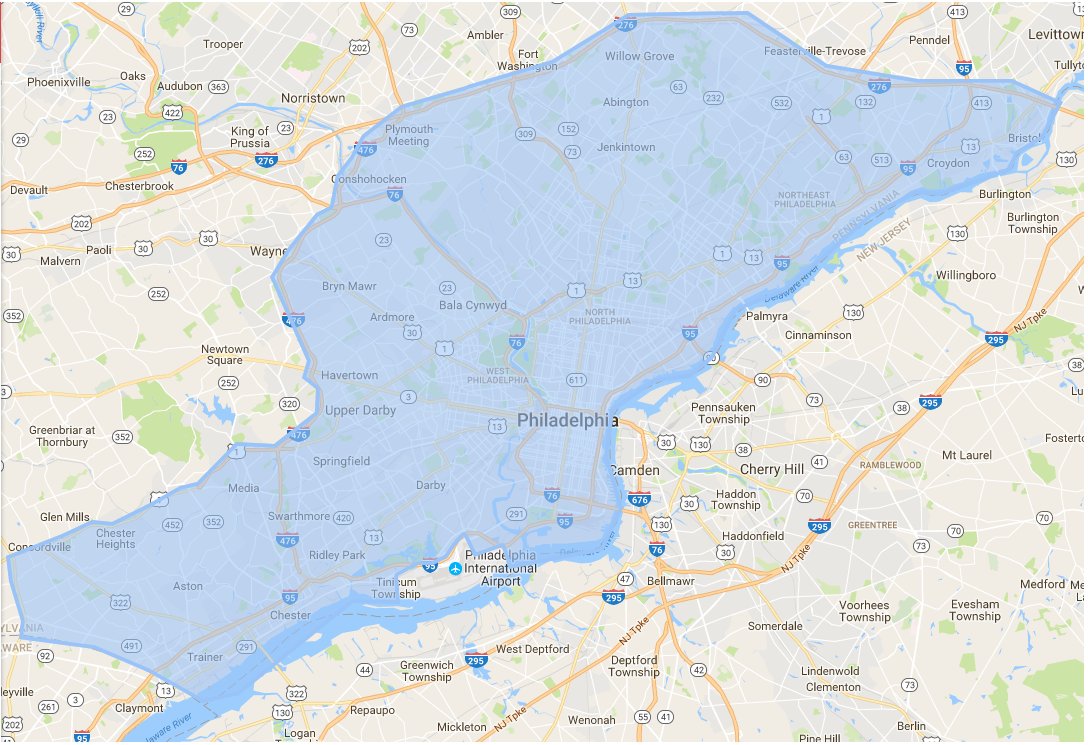 Once a user pays for the subscription, pass fares will become visible in the app. Plus: if your total ride cost is ever less than the pass fare, you’ll rightfully be charged the lesser amount. Riders who already rely on the company and travel long distances within the pass zone, will be able to save under either option but we’ll have to wait and see whether more commuters will abandon SEPTA, or their cars and cabs for the service.

So what’s the catch? There apparently isn’t one, except for the high chance that you’ll probably never get to sign up. Uber has been fairly quiet with its promotion of the option in Philadelphia, and somehow once the window to sign up is open, the passes sell out within minutes. In June, random users were notified via email that the service was available that month, and at the very end of July, users were notified that the option was “coming back” for August. If you’re thinking of signing up now, it’s too late. The company’s got a waiting list for the service and won’t disclose how many passes are available for Philadelphia each month. 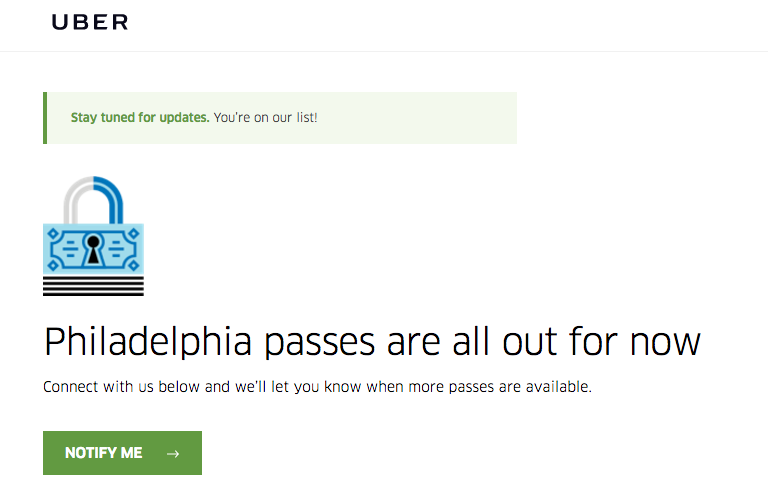 And though an Uber representative told Philadelphia magazine that “demand for Pass in Philly is high,” and that the company is “always looking for ways to make transportation more affordable for riders,” the company wouldn’t say whether the service is now a permanent option.

We first reported on Uber Pass in February, when it was called Uber Plus, and when the company was piloting the service in Philadelphia (following launches in cities like New York and San Francisco) with select customers who signed up in time. The flat rates for the pilot were cheaper then, however — $2.49 for UberPOOL and $4.49 for UberX — and there were more package deals ranging from 10 rides for $5 to 40 rides for $20 over a month.

The subscription-based pricing model for both Uber POOL and UberX isn’t cheaper than the regular $2.50 SEPTA subway or bus ride, but as SEPTA ridership increasingly succumbs to ridesharing, commuters may find a replacement in the new subscription service after all.