Pay upfront for cheaper, fixed fares — if you were lucky enough to be part of the beta. 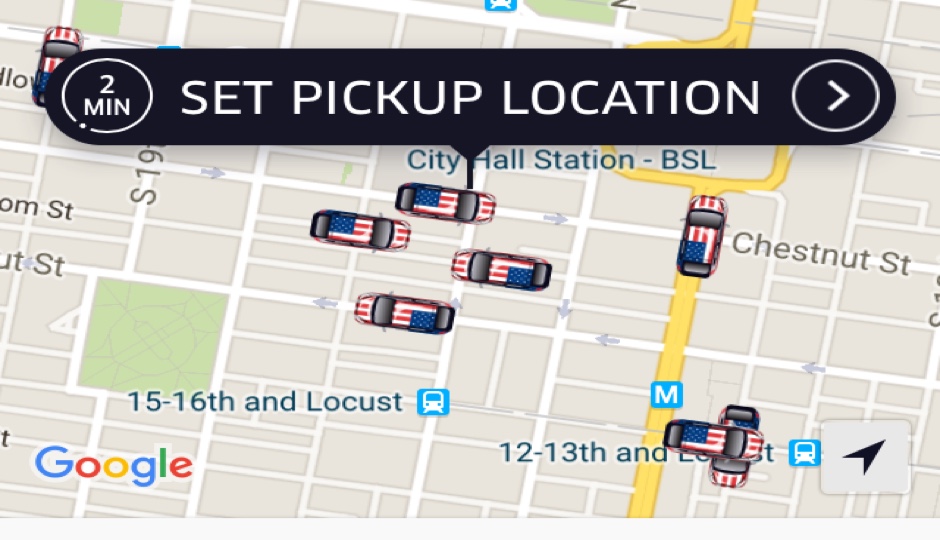 As if Amazon Prime, Spotify and Netflix subscriptions weren’t enough, here’s another service we might all be adding to monthly expenses soon: Uber just began offering Philly commuters a ride-sharing subscription service that will allow users to pay their fares up front, the Inquirer reports.

The rates may be significantly cheaper than your current transportation costs. Subscribers pay a monthly fee in exchange for a package of trips at reduced, flat fares. On UberX, subscribers can request a ride anywhere within a 389-square-mile area for no more than $4.49. With UberPool, the deal is even cheaper: You won’t ever pay more than $2.49 a ride. Package deals range from 10 rides for $5 to 40 rides for $20 over a month. And the fixed deals mean that surge pricing won’t ever interfere.

So how do you sign up? Well, the window for that has already closed. Uber says it’s running a beta test of subscription service in Philly, which was made available to a select number of riders via email. The program, also known as Uber Plus, comes to Philly after test runs last year in San Francisco, Seattle, San Diego, Miami, Boston, and Washington, D.C., with the deals varying by city. In New York, customers are able to pay $200 for unlimited rides for a full month.

While this is still simply a beta project, Uber Plus just may be the company’s competitive advantage over other ride-sharing services like Lyft and even SEPTA public transportation. But it’s unclear whether this option will bring in new users or bring back the riders who deleted the app last month. Banking on loyalty, Uber is certainly losing money with this model in the short term, but it may be a boon for the company later on.

Uber hasn’t disclosed whether a subscription model could become permanent in Philly, but a spokesperson for the company told the Inquirer that Uber is “pleased with the strong response thus far.”