Comcast to Roll out machineQ Network in 12 More Major Cities

The service, currently available in Philadelphia, San Francisco and Chicago, could create a national wave of Internet of Things innovation. 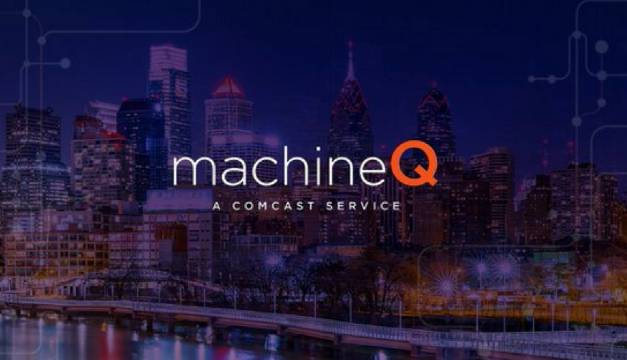 The next step for Comcast’s machineQ network service is a big one. After conducting trials of the network last year in Philadelphia and San Francisco, and a subsequent launch in Chicago, Comcast announced this week that it will expand machineQ to cover 12 additional major U.S. cities.

As we’ve noted before, the expansion could lead to an uptick in Internet of Things (IoT) technologies that can solve urban problems. While factors like high cost and limited coverage may have previously prevented some businesses and cities from pursuing large-scale IoT solutions, the Low Power Wide Area Network (LPWAN) technology used by machineQ eliminates many of those restrictions.

“We believe that Comcast has a unique opportunity to leverage our existing network assets and Semtech’s LoRa technology, to fuel IoT innovation with disruptive new business models and smarter cities,” said machineQ GM Alex Khorram. “We’ve seen excitement about a Comcast solution that is opening a whole new world of use cases that were previously not commercially viable.”

The concept of IoT may be unfamiliar to some, or even too set in the future, but popular gadgets like the FitBit, the Amazon Echo Dot, and Nest Thermometer, all part of the Internet of Things, prove the technology’s value and presence are only growing.

At Comcast’s Smart City Hackathon last month, Philadelphia got a glimpse of the types of programs and systems that machineQ can introduce to city life, from the remote tracking and management of public utilities to the simplified collection of large quantities of useful public data.