Have an idea to connect kids to tech? Apply for the StartupPHL Call for Ideas grant by June 2nd. 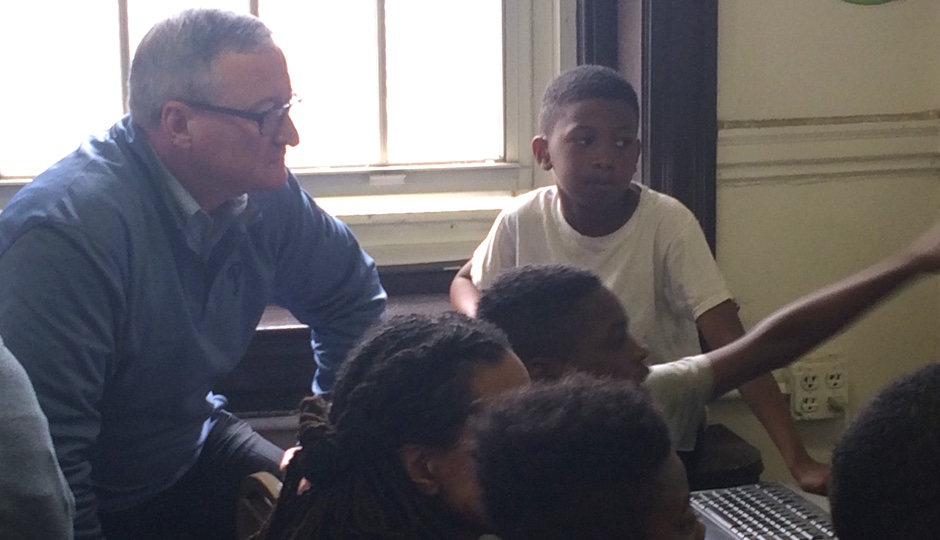 Philadelphia’s Department of Commerce just opened up its sixth round of StartupPHL’s Call for Ideas, and this time around, the grant program is calling for proposals that can help bridge the gap between Philly kids and tech.

And the call couldn’t be timelier: Local businesses still have a hard time finding and securing tech talent and pathways to enter the tech world for those who have traditionally been left out of it are scarce. Silicon Valley isn’t the driver of growth in the tech industry; instead, it’s cities like Philadelphia that are posting high numbers of IT jobs openings, according to a recent CompTIA study. Without a labor force adequately armed tech skills, one million tech jobs across the country can go unfilled in the next decade.

“We know that tech is already a dominant force in today’s economy, and its influence will only continue to grow in the years ahead,” said Commerce director Harold T. Epps. “When we talk about education and getting Philadelphia youth ready to start their careers or launch their own businesses, tech has to be part of that conversation. It is never too early to connect students with the tools they will need for long term success.”

To date StartupPHL’s Call for Ideas program has awarded a total of 26 grants to awardees like Schoolyard Ventures, Asociación Puertorriqueños en Marcha, and TechGirlz since it launched in 2012. During its fifth round, the organization disbursed about $130,000 in total grant for proposals focused on alleviating Philly’s poverty rate.

A committee of city officials and entrepreneurs and PIDC executives assesses the applications according to four key objectives: increasing jobs, enhancing collaboration between startups and support networks, creating spaces for entrepreneurs, and fostering connections between city government and the startup community.

“Philadelphia’s students have a great deal of potential, and I believe our local tech community has what it takes to unleash that potential. I would love to see applicants think outside the box with this prompt,” said Archna Sahay, Philadelphia’s director of entrepreneurial investment. “Tech doesn’t just have to mean coding – this is an opportunity to teach young people about other areas of tech such as robotics, advanced manufacturing, artificial intelligence, and more.”

Submissions are due online by Friday, June 2nd. Apply here.