A Swanky Escape Room Is Coming to Center City

Escape Entertainment says its space is designed with corporate team building in mind. 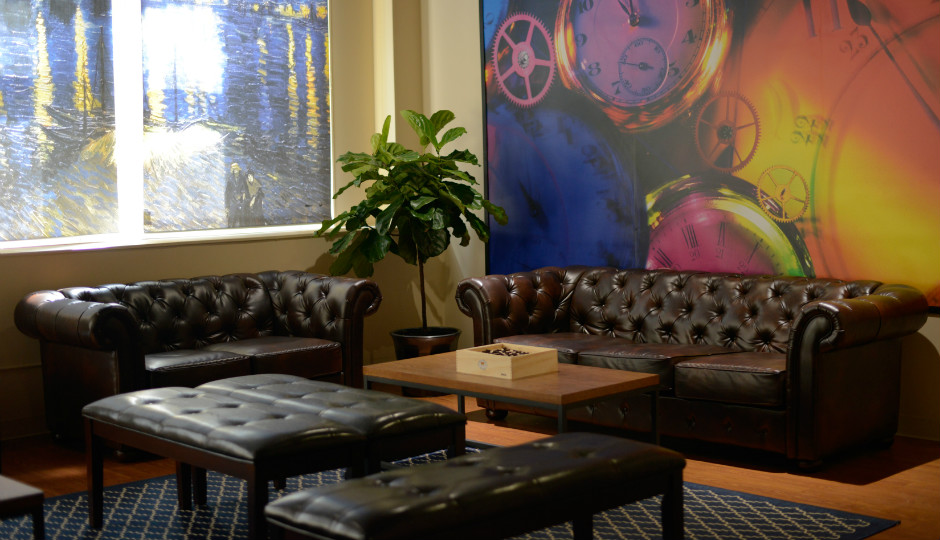 The next wave of escape rooms has apparently arrived, and Escape Entertainment says it’s at the forefront of evolution. The company, headquartered in New York with a location in London, will open its doors in Philly next week.

Founded by a group of former executives from companies like McKinsey, J.P. Morgan and Bank of America, Escape Entertainment says it’s geared toward corporate team building.

“When I first heard about live escape games, I was impressed by the enthusiasm for the activity but it also seemed that the market was in pretty early stages of evolution,” said Escape Entertainment founder and managing partner Bradley Albright. “It seemed there was an opportunity to adapt the concept to have a greater purpose than entertainment.”

Entertainment is certainly important, Bradley says, but his team saw an opportunity to expand the appeal of the escape games, to put an emphasis on the potential for learning in respect to teamwork.

Escape Entertainment’s New York location, which opened in 2015, has been visited by more than half of the Fortune 500, including companies and organizations like Google, Amazon, Goldman Sachs and The United Nations. “We wanted to raise the quality standard. C-suite executives can bring their teams and younger people can visit for the fun of the gaming experience,” Albright said.

The company’s space 5,000 square-foot space at 1218 Chestnut Street in the old Bailey Banks & Biddle factory building can accommodate groups of 80 to 100 people. And the games have been designed by sociologists, game theorists and set designers. The company website is currently advertising three different 60-minutes games. One called “Philly Phrenzy,” challenges participants to rescue a Philadelphia that is under siege. “The City of Brotherly Love is counting on you,” the blurb teases. The other games take you through a time warp and to a Roaring Twenties speakeasy.

And they’ve got plenty of reasons for choosing Philadelphia as their second location in the country. “Philadelphia is a city that we’ve had in mind from the beginning,” said Bradley, who grew up near Harrisburg. “It’s got a fantastic combination of vibrant culture and great collection of very prominent institutions, corporate and otherwise. We considered the university community, the hospital community, and large organizations and large law firms and other professional services firms. It’s an obvious market for us.”

Escape Entertainment is entering a somewhat crowded space in Philly, with several other locations like Escape the Room Philly and Room Escape Philadelphia nearby. But the team is confident they’ll attract companies looking to engage in development and training and the general public. They’ll charge $29 per person, and large groups can opt for various pricing arrangements and catering opportunities.