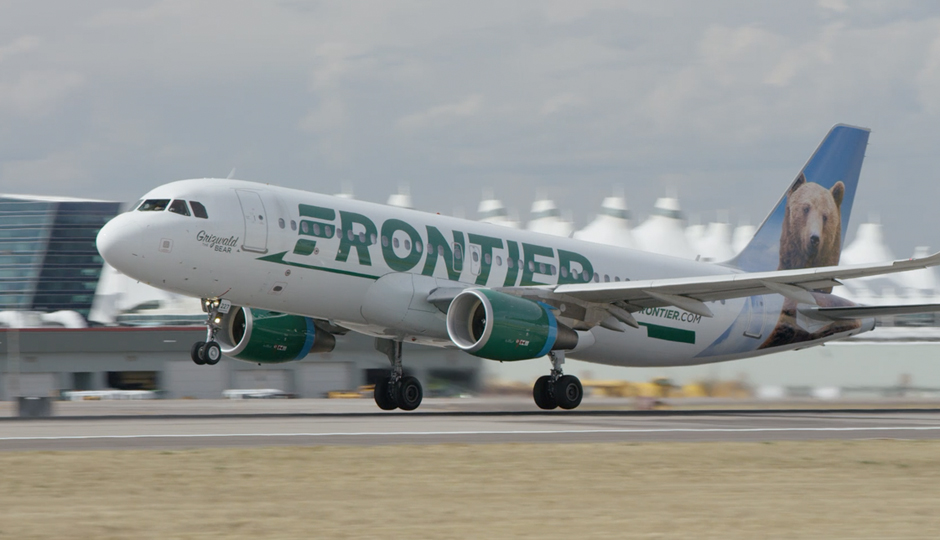 On Wednesday, Frontier club members could book flights for as low as $49 on an introductory fare rate, with non-club flight prices beginning at $59.

The new route is Frontier’s 20th non-stop destination from PHL, as the ultra low-cost carrier continues to expand its travel options and plan its IPO, though the company recently canceled all of its Cuba routes. “Our network continues to expand in markets where people want to fly,” said Josh Flyr, Frontier vice president of network planning.”

Frontier is one of PHL’s two low-cost carriers. “We are very excited that Frontier will be offering non-stop service from Philadelphia to San Juan, which is popular destination for both tourists and natives of Puerto Rico who travel back home to visit,” said PHL CEO Chellie Cameron. “We are pleased that Frontier continues to bring new service to Philadelphia and look forward to even more flights to more places.”