Flights From Philly to Cuba Won’t Be Happening 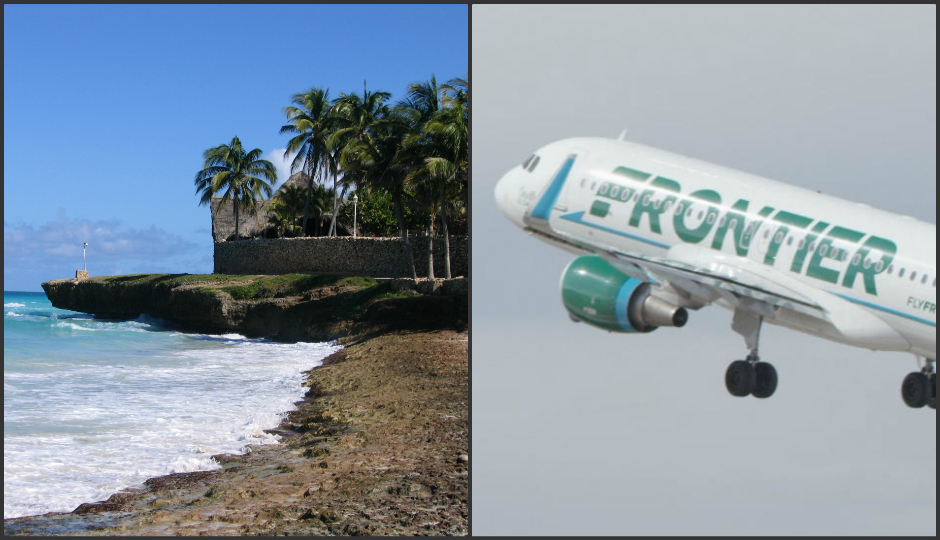 Airlines rushed to make history last year when they launched commercial flights from the U.S. to Cuba for the first time in more than 50 years. But now because of a glut in service to the Caribbean country, those same airlines are scaling back, including on direct flights from Philly to Havana.

Frontier Airlines, which was approved for eight weekly trips between Philadelphia International Airport and the cities of Camaguey, Matanzas, and Santa Clara, Cuba, is terminating service to the country altogether, the Inquirer reports. The airline also had a route between Miami and Havana, but it’ll be shutting down that route on June 4th.

JetBlue, American Airlines, Delta and Silver Airways have also previously announced plans to reduce air service to Cuba by cutting seats and trimming the number of flights they offer to the country each day. Some will even cut service to resort towns in the country, flying only to Havana, the capital.

And though tourism to Cuba has certainly increased over the last year, U.S. airlines say they overestimated the demand for the flights and need to cut back service to remain competitive. They’ve also had trouble filling seats because of continued travel restrictions in the country—U.S. residents aren’t allowed to visit Cuba as tourists. Instead, their travel must fit into one of 12 permitted categories including professional meetings, religious activity, educational activities, family visits, and cultural trips.

“The market conditions failed to materialize,” said Frontier spokesman Jim Faulkner, according to the Inquirer. The airline faced higher-than-estimated costs of operating at the Havana airport and “there was just so much excess capacity allocated to the Florida-Cuba market,” he said.