The gender pay gap in the industry has narrowed here according to a new study. 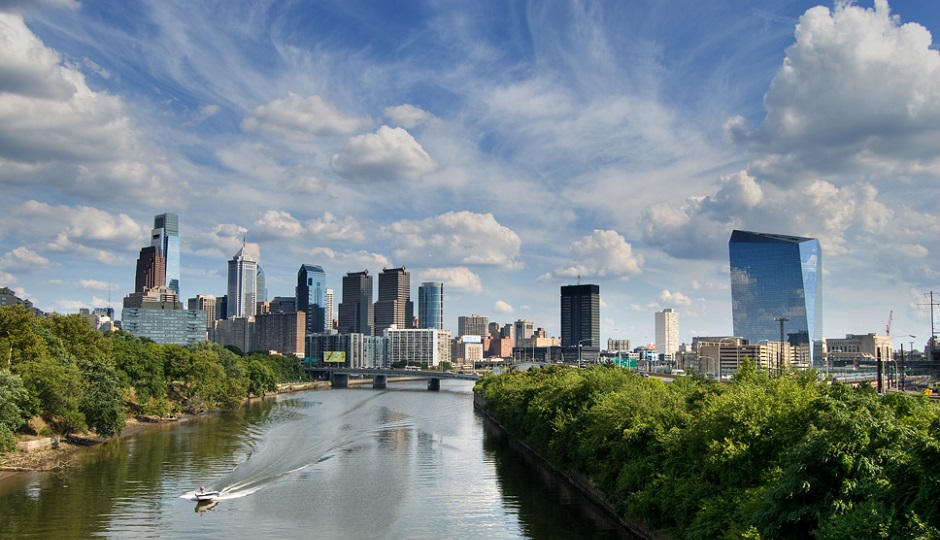 Philly is the country’s 10th best city for women in tech, according to SmartAsset’s 2017 ranking.

The fintech company combed through data on men and women in tech jobs in 59 of the largest U.S. cities and ranked them according to the gender pay gap in tech, income after housing costs, women as a percentage of the tech workforce and the city’s four-year tech employment growth.

According to the study, women fill just 32.3 percent of tech jobs in Philadelphia, but it beats the national figure of women filling only 26.2 percent of tech jobs. After Philly housing costs, women bring home an average of $47,622 in income, compared to $53,158 nationally. The city’s gender pay gap in tech is 92 percent compared to 84.8 percent nationwide, which represents the ratio of median earnings for women in mathematical occupations to median earnings for men in computer and mathematical occupations. Philly’s four-year tech employment growth, measured from 2012 to 2015 (the most recent year for which data is available), is 14 percent, four percentage points higher than the national average.

Last year, Philly ranked 15th in the same SmartAsset study. “In terms of cities with the highest percentage of women in math and computer-related jobs, Philly ranks eighth,” the authors of the report noted this year. “What’s more, its gender pay gap has narrowed. The female-to-male-earnings ratio is 92%, up from 89.5% in last year’s study. Nationwide, women in computer and math-related roles earn about 15% less than men.”

In 2016, the authors cited that Philly is leading the way for greater diversity in tech with programs like TechGirlz, which is designed to narrow the tech industry’s gender gap. But even so, women are still gravely in the minority when it comes to the local and national tech industry. Women held 57 percent of all professional occupations in 2015, but made up 25 percent of computing jobs, according to a 2016 report from the National Center for Women & Technology. Silicon Valley Bank’s 2017 Startup Outlook report found that 70 percent of startups don’t have women on their boards and 54 percent have no women in executive positions. The Atlantic’s April 2017 cover story explores why women leave tech at more than twice the rate men do. Though tech companies have poured hundreds of millions of dollars into improving conditions for women, many women continue to face sexist incidents that, “no matter how quick or glancing, chipped away at their sense of belonging and expertise,” the author wrote.