Longtime Comcast Cable exec Dave Watson has been tapped to replace him. 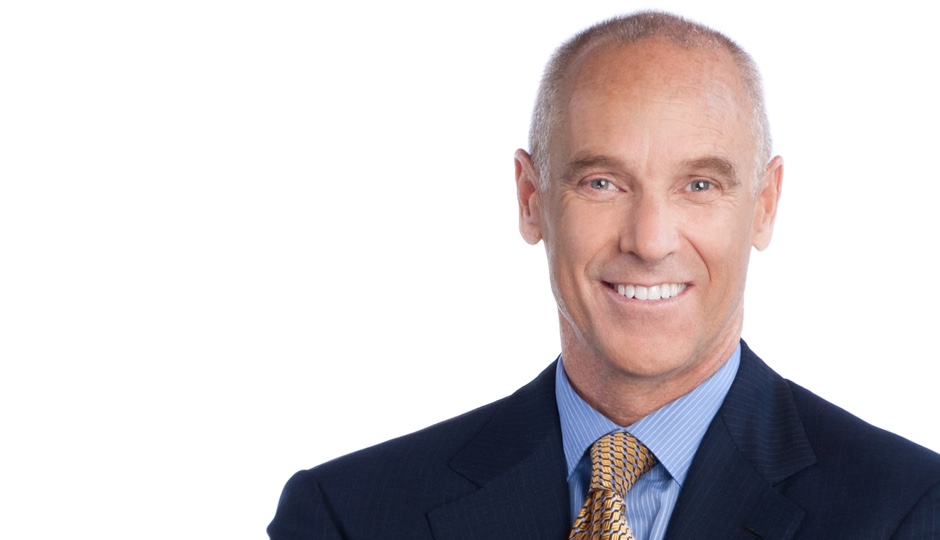 After seven years as Comcast Cable CEO, Neil Smit will step down from the role on April 1st, and he’ll be replaced by Comcast Cable executive Dave Watson, the company announced on Monday.

In a statement Smit cited injuries he sustained from his previous career as reasons why he’s changing positions. And approaching 60, the executive said he’s looking forward to spending more time with his family. Before entering the corporate world and working in leadership at companies like Charter, AOL, and Nabisco, Smit was a Navy SEAL, serving as a member of SEAL Team Six.

Next month Smit will become vice chairman of Comcast, a role that’ll allow him to work part-time with Comcast leaders to “develop future technology-oriented business opportunities.” He’ll also work closely with Watson for a smooth transition.

Watson has served as Comcast’s chief operating officer since 2010, working alongside Smit at the helm of the cable division. He’s been with the company since 1991.

“There are few people in the cable industry who have his breadth and depth of experience,” Comcast chairman and CEO Brian L. Roberts said in a statement. “Dave, along with Neil and the executive teams across the cable division, drove the operating strategy and execution that have led to phenomenal growth over the last several years as well as our focus on the customer experience and the improvements we have made recently.”

Looking ahead, Watson will lead Comcast through some exciting times as the company continues to add customers to its competitive X1 platform, partner with young media outlets, and launch a wireless service this year.