Some staffers at Delaware County Memorial Hospital can't go back to work until Friday following their two-day strike to protest inadequate staffing at the medical center. 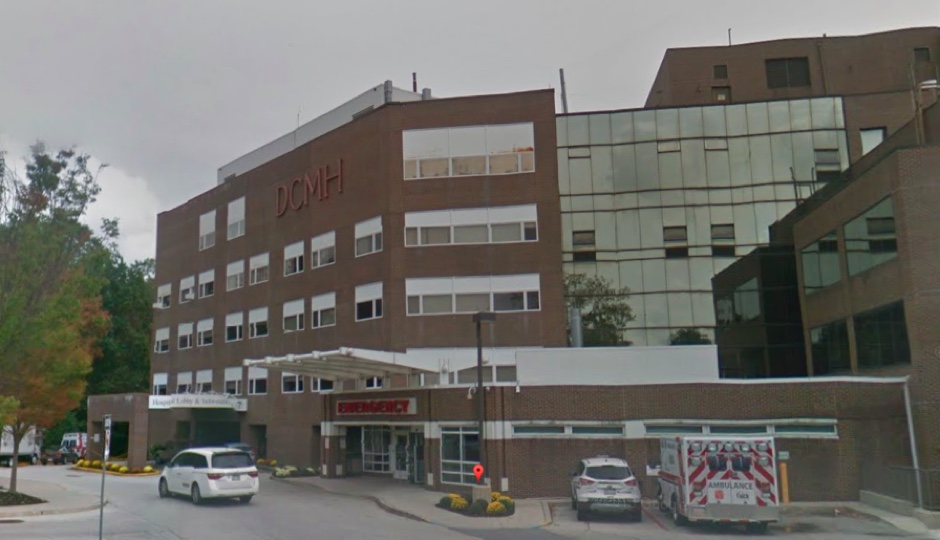 Monday marked the second day in which hundreds of staffers at Delaware County Memorial Hospital were off the job.

As many as 400 strike workers took to the streets outside of the hospital in Upper Darby on Monday, the Inquirer reports, to protest staffing issues at the hospital. Negotiations between the Pennsylvania Association of Staff Nurses and Allied Professionals and Prospect Medical Holdings on the matter have come to a halt.

Though the strike was planned for just two days, workers at the hospital won’t return to their jobs until Friday morning because of a lockout. Prospect Medical Holdings has brought in outside nurses to offset the strike, who they’ll be paying for a five-day period. The temporary arrangement will cost the hospital $1.5 million, according to the PBJ (paywall).

In a recent statement, Delaware County Memorial Hospital said the medical center is completely staffed during the strike with “licensed, certified, experienced, and highly trained nurses and techs.”

Since Prospect gained ownership of the medical system, they’ve been unable to reach a labor contract with the union. PASNAP says Prospect has pushed for contracts that don’t contain staffing ratios, the PBJ reports.

Prospect maintains that its staffing levels at the hospital match that of the national average and that they’ve made efforts to negotiate a fair contract. “We have been working diligently, thoughtfully, and sincerely for one year to negotiate a fair contract between the hospital and PASNAP. Over 22 meetings, we have considered every reasonable proposal and counterproposal made by the union, and achieved agreements on most items that would make up a first contract,” they said in a statement.

Strikers who won’t be able to return to work until Friday say the agency’s decision to keep them out until the end of the week is punitive.