By I'm a scraper
Transformation

Edward Gieda III, local musician and DJ, is using endurance training to help process the loss of his wife, Amanda. 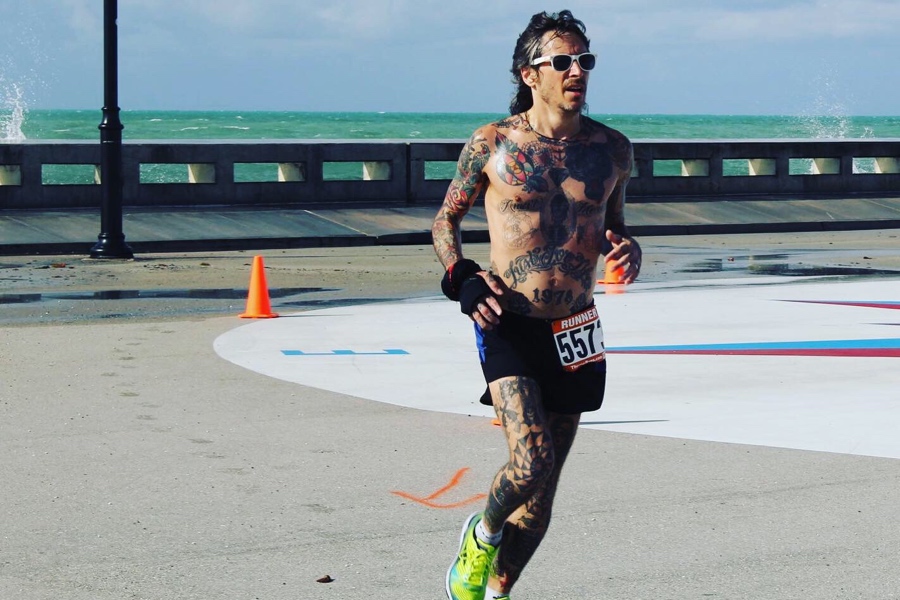 Where I live: Center City

What I do: I am a musician and band member of An Albatross. I’ve also deejayed for years at The Barbary.

I like to say we deliberately lived on love. [My wife] Amanda and I lived in relative austerity in Center City — our house a small 300-square-foot studio. We lived without a television, computer, microwave, or stereo. We cooked nightly on a single burner hot plate out of a mini-fridge, and slept on a futon. We spent our domestic time engaging with one another, sitting across the room from one another in our favorite mid-century modern chairs, and talking about bigger picture concepts. I feel like our life embodied balance, soul, and deep connection.

Among other things, we bonded over running and yoga. Amanda was a yogi and actively taught in Philadelphia since a very young age. I began running back in the 90s as a means to keep myself fit as a front man for my band, An Albatross. The rigors of a relentless touring schedule and playing high-intensity sets night after night for months required some attention to my physical form. Running fit the bill. The times she joined me on tour, we’d run together in every city my band played, and practice yoga, too. Typically, it was marathon training and yoga studios by day, concerts and dancing by night. She even devised a specific yogic strategy to get me back on my feet after I ran myself into an injury with a compressed nerve in my back in 2017. A few short months later, I was running the NJ Marathon. 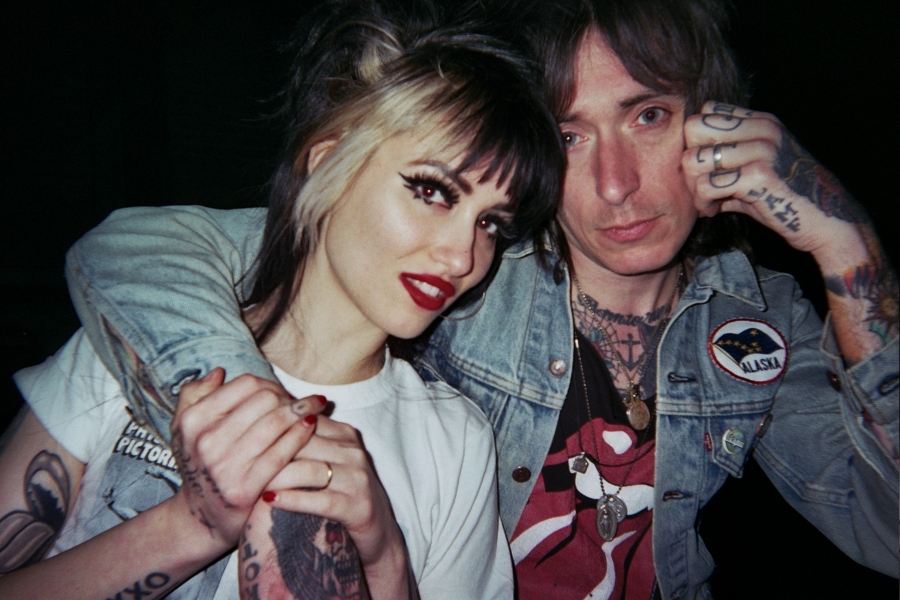 In June of 2019, Amanda died tragically in a motor vehicle accident. Anyone who has experienced sudden and traumatic loss can empathize when I say that it sent me into a physical, emotional, and spiritual tailspin. For the first few weeks, I was disembodied. My own life felt like it was on the chopping block, as I had no idea as to how to move forward and continue living my life without my soulmate. I was cast into uncharted waters.

After three days of not being able to eat, drink, sleep, or shower, I looked at my running shoes and thought, “Just put them on and get out of the house.” They symbolized a normalcy, a means of reclaiming the iota of familiarity I had left in my existence. And then I remembered something my brother had said to me after leaving the hospital the night of the accident: “Eddie, the lessons and challenges you’ve taken on on the race course are going to be what will help you survive this.”

I laced up, stumbled out the front door, and ran a very labored 10K. My dehydration and lack of nutrients became apparent, but I kept going. When I circled back home, I showered, combed my hair, had something to eat, drank water, and laid down to sleep. Baby steps. The next day, I ran 10 miles, and 13 the day after. I continued running in this capacity — 10 to 20 miles per day since that first day, with only two or three days off.

From June through December of 2019, I ran to honor my wife. I ran 10 full marathons, including three ultramarathons. I took podium positions at three consecutive marathons and won a stretch of shorter races in Key West. I even attained a qualification for the Boston Marathon, something that took me 17 attempts to achieve and was a goal Amanda constantly aided me in. When I crossed the finish line at the Atlantic City Marathon at 3:09, I screamed, “That was for you, Amanda!” She believed in my abilities often more than I believed in my own, and running was my way of carrying on her legacy.

Through tremendous loss, I’ve learned to run and live differently. When I run, I leave my expectations and ego behind, and tune into the soulful traits of distance running, including self-expression, gratification, and meditation. Doing so helps me push through feelings of self-doubt or fear. Amanda’s passing reminded me that sentiments about living life to the fullest and maintaining a positive attitude don’t hold a ton of weight until loss comes our way — and it eventually will, in all of our lives. You don’t truly know how strong you are until your back is against the wall. I know I didn’t. 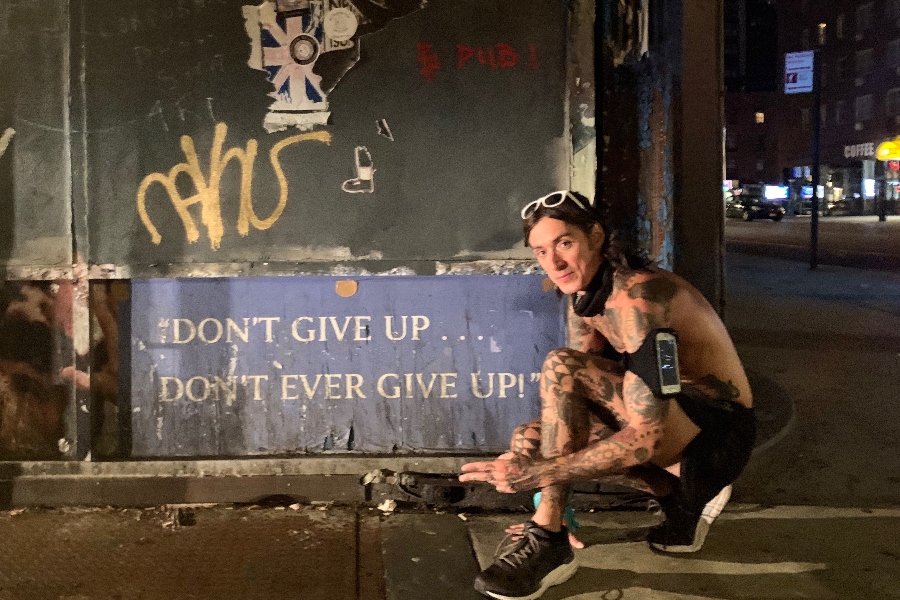 I’ve come to understand running is just as much a spiritual and meditative exercise as it is a physical enterprise. My internal chatter peaks while leaving the door and through the first five miles or so. Once I reach what I call “cruising altitude,” my mind’s flickering slows, my breath becomes rhythmic, and my feet tap like a mantra to the earth. To use the language of yoga, running imparts deep lessons of karma and dharma, illustrating, for me, a path toward a higher and cosmic source.

Running is an opportunity to appreciate the present moment. I, like so many others, operated on the false assumption that my comfortable life would replicate itself daily. It was a foolhardy way of thinking. At best, our loved ones, our possessions, our careers, our very bodies are interest loans from a higher source. Both Amanda’s passing and running have shifted my perspective toward total gratitude of the now.