The Lowdown on Orthorexia: When Eating Well Becomes an Eating Disorder 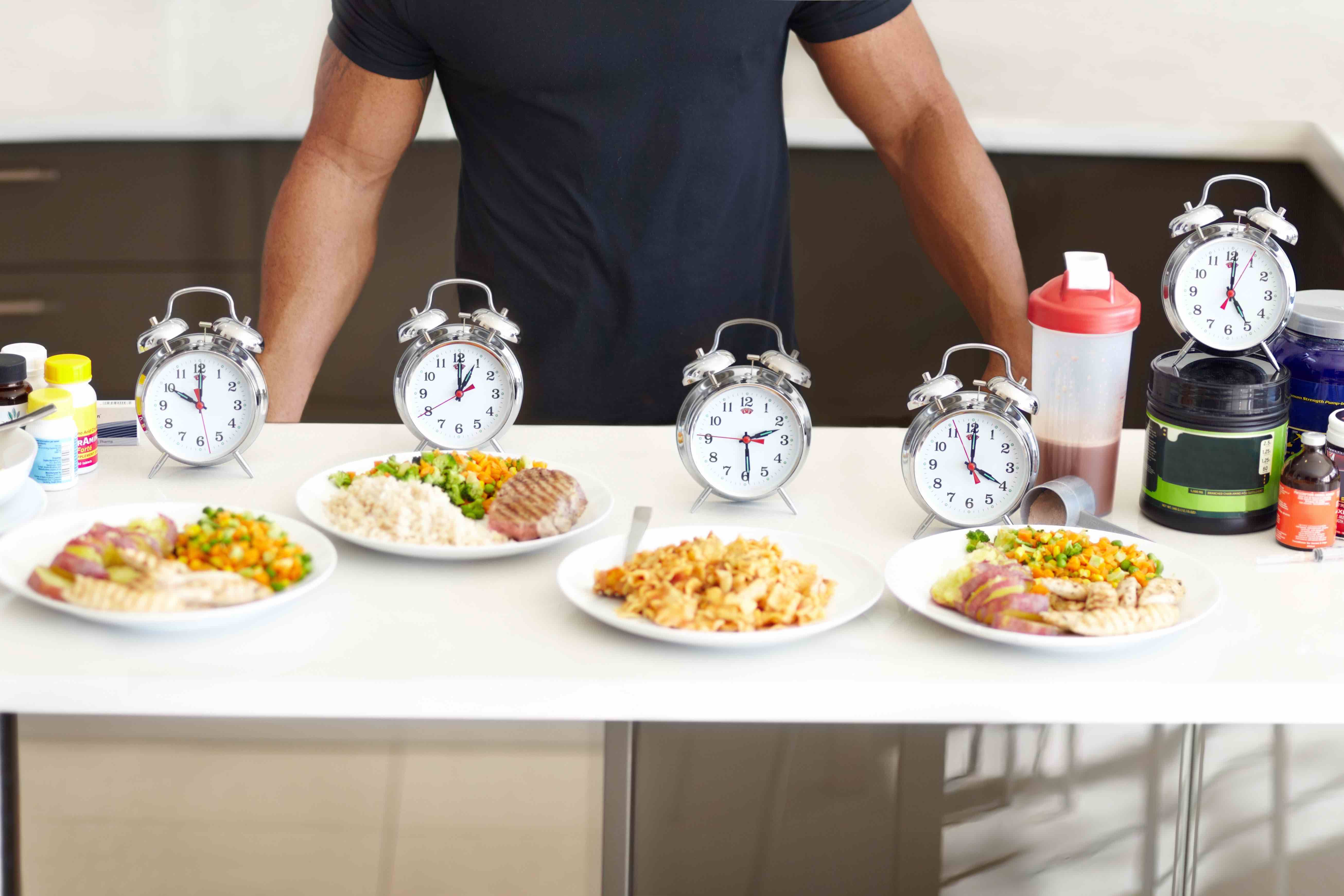 Jenny Weinar is a Philly-based body positive psychotherapist and certified yoga teacher who’s passionate about helping clients struggling with disordered eating, chronic dieting, over-exercising, and weight preoccupation find their way home to their bodies. This is the third of a series of posts that will (hopefully!) help our readers do the same. Read Weinar on Be Well every other Tuesday.

Be Well Philly readers are no strangers to the concepts of “clean eating” and wellness, but some might be less familiar with the darker side of these seemingly healthful pursuits. What may start out as a few simple changes to one’s eating habits can progress to a dangerous disorder known as orthorexia nervosa.

“Orthorexia” was coined in 1997 by physician Steven Bratman, from the Greek for “correct diet.” In his essay outlining the phenomenon, Dr. Bratman describes certain patterns he observed as an alternative medicine practitioner, both in his patients and in himself as someone who formerly engaged in such “righteous eating.”

Orthorexia is characterized by an obsession over the perceived purity or quality of one’s food. It is typically driven by a preoccupation with health and the belief that one can control or prevent disease by strictly controlling their food intake. But what exactly does orthorexia look like in real life? Here are some signs and symptoms to look out for.

Ironically, the stress caused by trying to adhere to such strict food rules can be damaging to one’s health, and in some cases might induce the symptoms someone with orthorexia is trying to heal through food in the first place. This is also known as the “nocebo effect,” in which the expectation of negative effects from a particular substance can actually produce those very effects. This might serve to exacerbate anxiety around food, which can in turn worsen symptoms.

Orthorexia is not yet formally recognized in the Diagnostic and Statistical Manual of Mental Disorders (the official handbook for diagnosing mental disorders published by the American Psychiatric Association). Nonetheless, it can be just as disruptive to one’s life and mental health and as harmful as other forms of disordered eating. If you’re struggling with any of the symptoms of orthorexia, you should consider seeking help from an eating disorders professional as soon as possible.