Bucks County Is Getting a Local and Natural Foods Grocery Store

Poppy's Greengrocer is slated to open doors in New Hope in June. 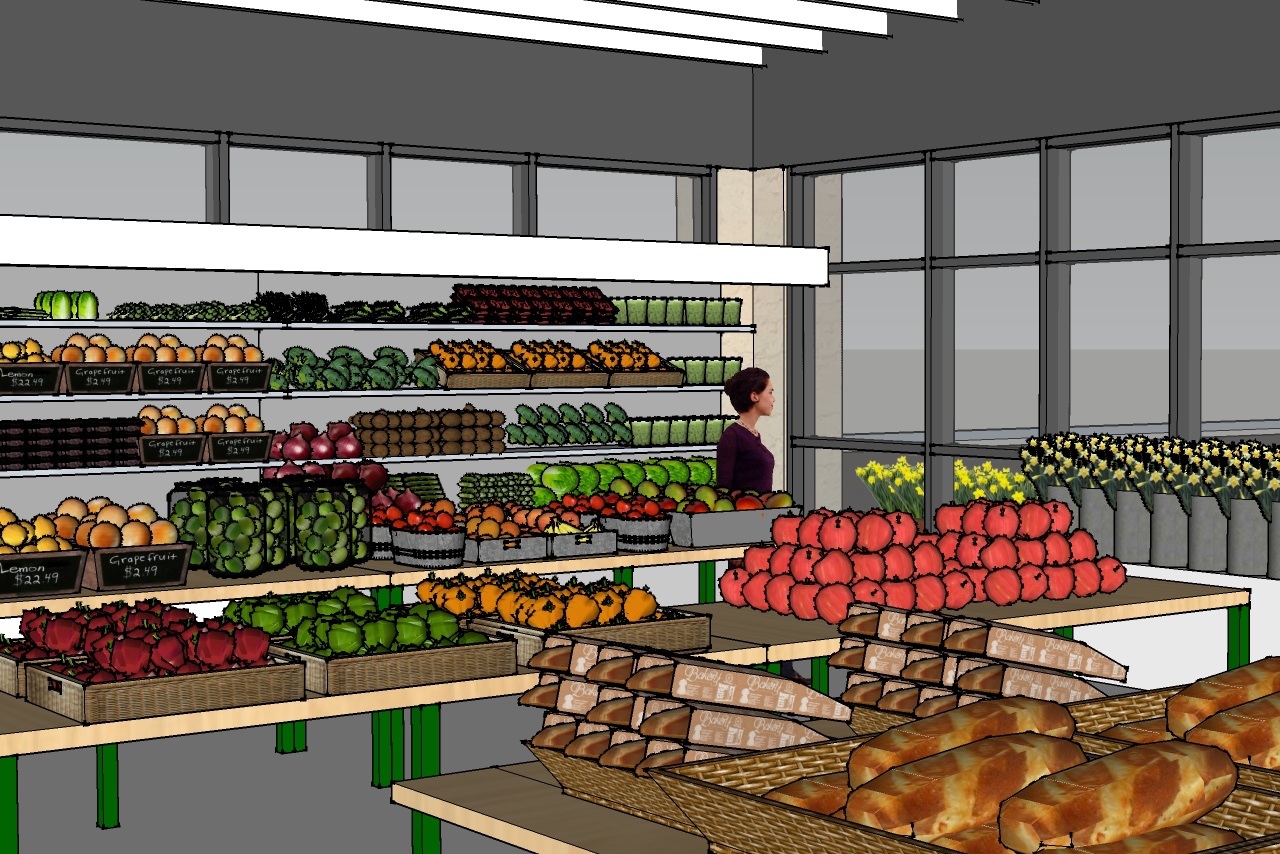 When a city is growing, there are the obvious markers: rising housing prices, more traffic, hipster restaurants popping up on every corner. We’d make the argument, though, that another, more subtle indicator should join that list: an increased number of grocery stores.

We might be a little biased because Philly’s grocery store scene is flourishing. Sprouts Farmers Market opened in Lincoln Square in September. The country’s first Giant Heirloom Market, a more upscale version of the well-known chain, launched in Graduate Hospital in January. Kensington Community Food Co-op is set to debut — after more than a decade of planning and fundraising — on Wednesday. And we just got word that the grocery store boom is coming to the ‘burbs: Poppy’s Greengrocer, an independently owned market, is set to open in Bucks County in June. 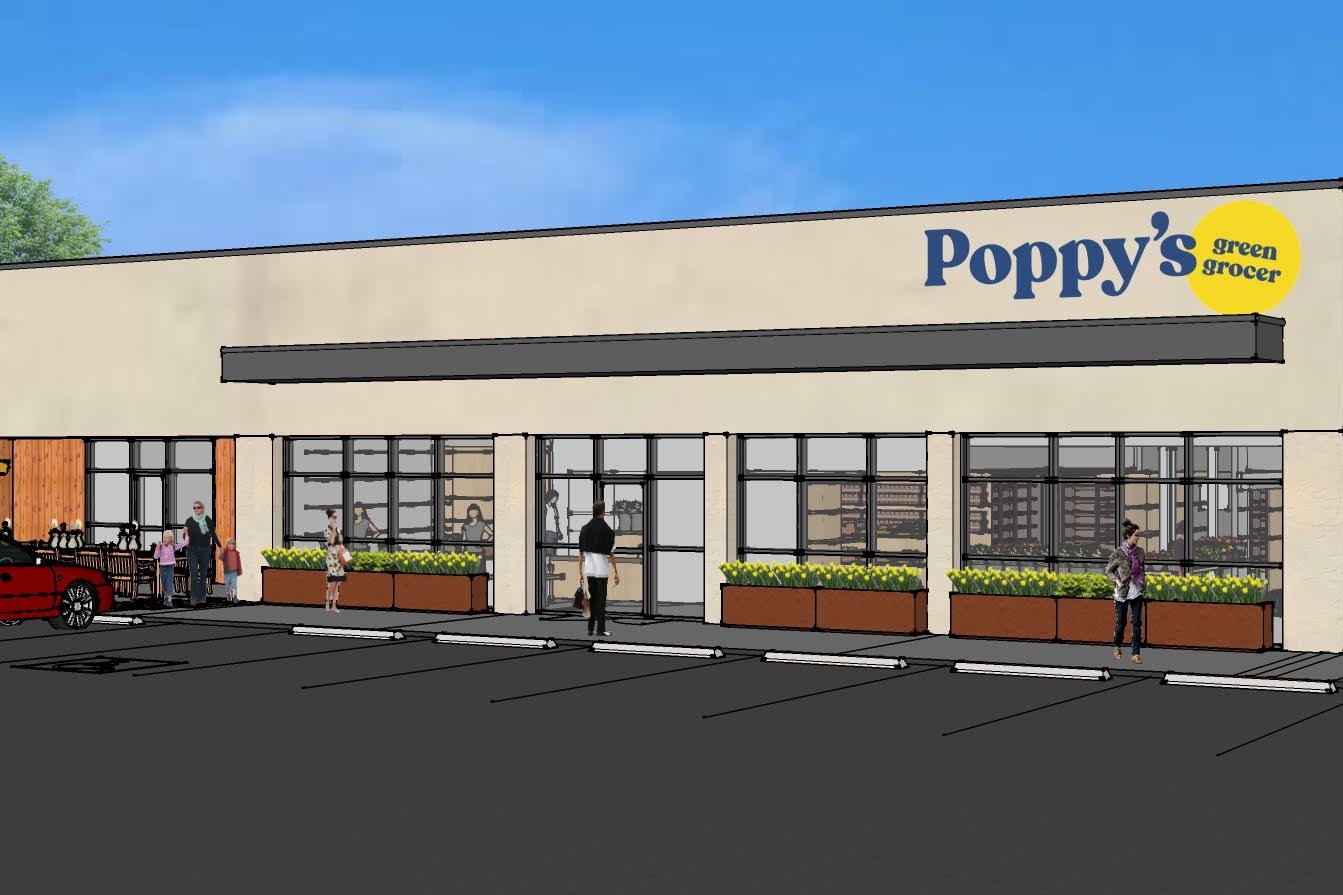 The 4,000-square-foot-space will be located at 415 York Road in New Hope. At the helm will be CEO Jen Brodsky, a Philly native who’s worked in the agriculture space for almost 20 years. She’s done everything from managing Willow Creek Orchards, Montgomery County’s first certified organic farm, to running a consulting business that helps farmers and small food-related businesses grow — experience she’s used to cobble together her dream venture. “Honestly Poppy’s is the store I want to shop at that I don’t think exists,” she says. “My goal is to merge some of the best elements of an on-farm market with a really accessible location and hours so everybody in this community can shop local foods seven days a week.”

Given Brodsky’s farming background, fresh foodstuffs will be the star of Poppy’s. She’s aiming to offer vacuum-packed meat (to allow for longer shelf life), glass-bottled milk, artisan cheeses, and, of course, a “kickass produce department.” “It’s sort of like that European-style market where you’re popping in a couple times a week to shop for dinner or to grab some fresh bread,” Brodsky says. “Or when you realize, ‘Oh, the tomatoes are in; the strawberries are in.’ All the other noise, that’s gone.” Poppy’s won’t exclusively offer hyperlocal or local products (which Brodsky defines as in the same foodshed and within 100 miles of the store, respectively); you might see Vermont cheeses or Maine lobsters alongside bok choy from Perkasie’s Blooming Glen Farm, about half an hour from Poppy’s. 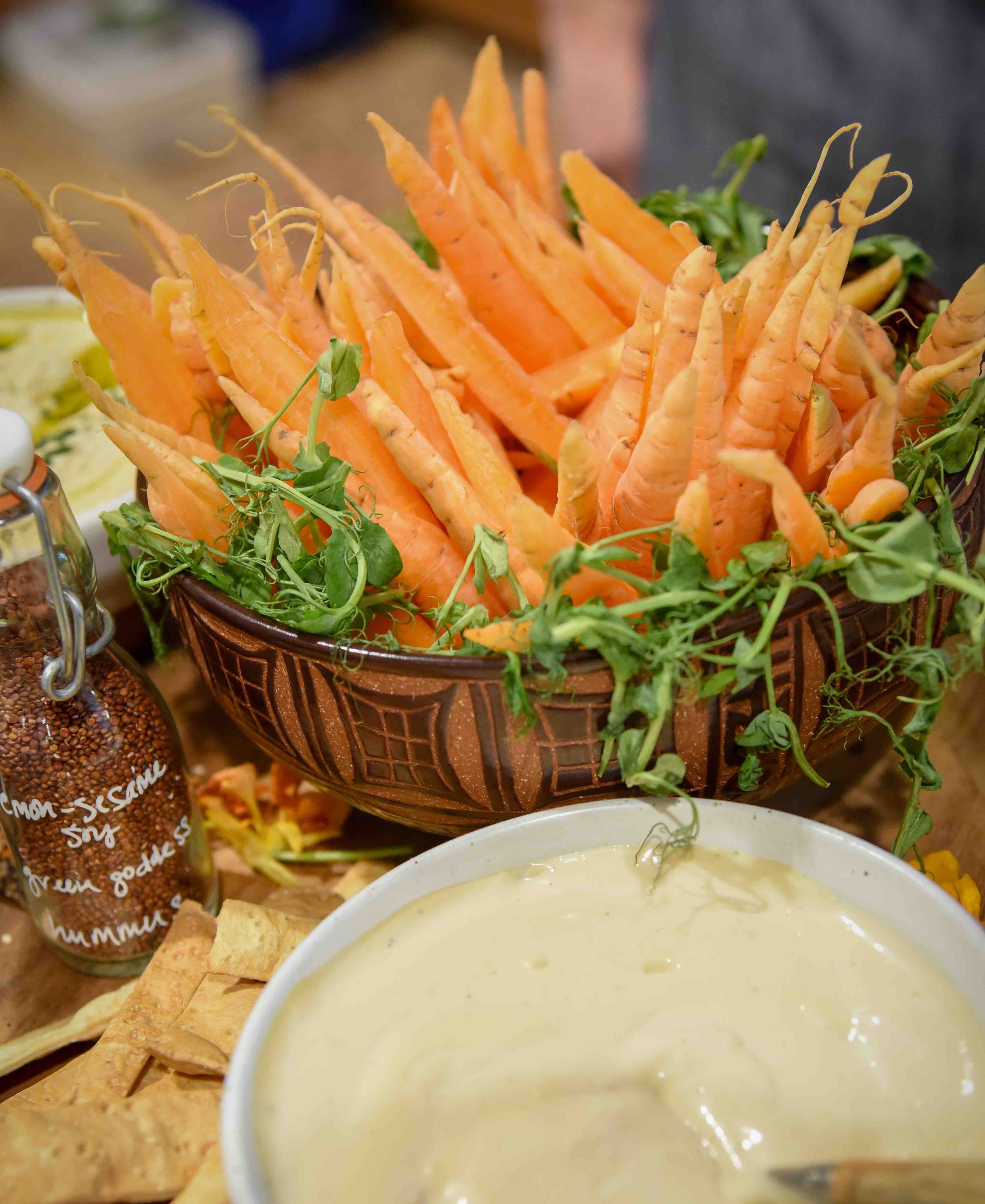 But Brodsky is aiming to make Poppy’s a Certified B-Corporation, joining the likes of Patagonia and New Belgium Brewing in “[using] business as a force for good.” Translation: Businesses must go undergo an intense assessment by a third party auditor to ensure they’re reducing their impact on the environment, helping to advance communities, and being transparent about their decisions and goals.

For Brodsky, that means launching a farming ownership program that allows farmers to build equity as they sell produce to the store. It means creating a bulk section with reusable, returnable containers instead of plastic ones. And it means building a snack bar with a wood-fired oven that will make use of extra and imperfect produce — and former Little Fish chef Chadd Jenkins’ expertise — to concoct everything from pizzas and bagels to salads and noodle bowls with bone broth.

“I think a lot of us struggle with how to cook real food anymore,” Brodsky says. “[Jenkins] popped in the other day and said, “I made you guys this for lunch,’ and it was grilled swordfish salad with avocados and oranges. It was such a simple lunch, but that kind of thing can feel intimidating. To have somebody who can inspire you with simple ingredients and show you it doesn’t have to be complicated is so valuable.”

To that end, Poppy’s will offer cooking classes and workshops as well as pop-up dinners to showcase their bounty and educate the community. First, though, they have to open. Sign up for the Poppy’s email newsletter to get regular updates.

Poppy’s Greengrocer will be located at 415 York Road in New Hope.