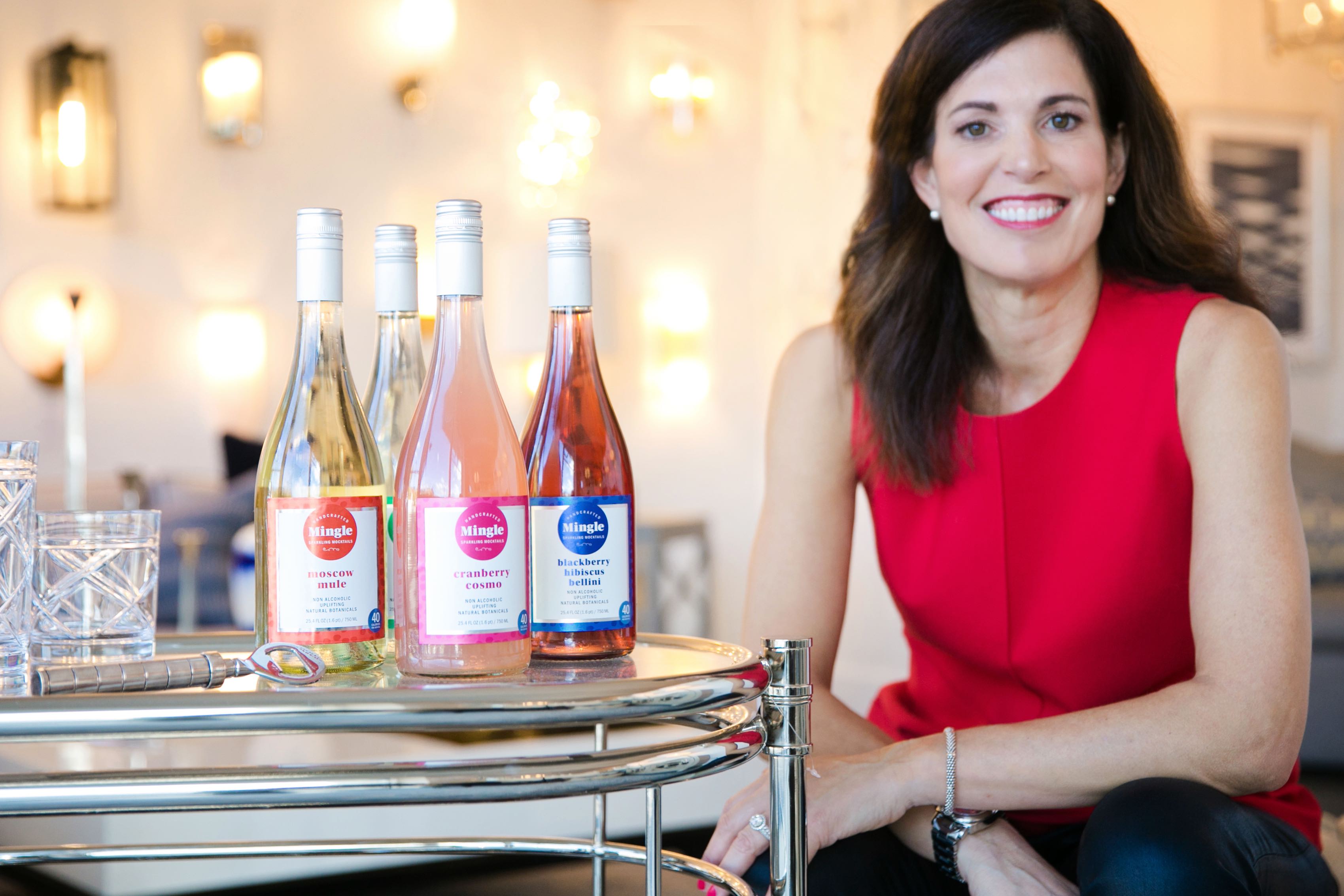 In the four months that I gave up drinking, from October 2017 to February 2018, nearly every aspect of my life improved.

I felt more clear-headed and less bloated. I slept better. My drive and creativity came roaring back, with a vigor I hadn’t experienced since college. I thought back to third grade, when I put on my first pair of glasses and realized you were supposed to be able to see leaves on trees. My previously booze-soaked life had been a green blob. Sobriety was detail magnified.

The only problem? My social life, or lack thereof. Although my friends and colleagues nodded knowingly and uttered telling statements like, “Man, I wish I could do that,” I began seeing less and less of people I’d once considered an integral part of my social circle. It was partly my choice. Everyone went to breweries and cocktail bars to hang out, and it was tough to not order my favorite IPA when everyone else was enjoying their alcohol.

Laura Taylor had a similar experience when she decided to stop imbibing. “Even when I would go to business conferences, there’d be a cocktail reception, drinks at dinner, after-dinner drinks,” the Berwyn resident says. “I didn’t realize how much revolved around that. I found myself holding a glass of soda or seltzer and having people ask me, ‘What’s going on? Why aren’t you drinking? Where’s your wine?’ That was frustrating to me.”

After Taylor finished two liters of seltzer during a Super Bowl party (“I don’t even like seltzer!” she says), she started researching mocktail companies and picked up on the trend of younger generations drinking less. At the time, a few years ago, the alcohol-free drink market wasn’t as saturated, and the mocktail options she did find she thought were flat and sugary. Clearly, a business opportunity awaited.

So Taylor’s husband sold his 600-bottle wine collection, and the pair sourced donations from friends and family to help fund Mingle Mocktails, Taylor’s line of alcohol-free drinks. All inspired by classic cocktails, the current flavors range from blackberry hibiscus bellini and cranberry cosmo to melon mojito and Moscow mule, and Taylor will be announcing a fifth flavor in June. They do taste quite a bit like cocktails, particularly the mojito and Moscow mule, which we found to be more carbonated and not as sweet as the other two. (A note: Just because Mingle Mocktails are non-alcoholic doesn’t mean they don’t contain sugar. For a sweetener, Taylor turns to organic cane sugar, which, yes, is less processed than high-fructose corn syrup and pesticide-free, but it’s still got all the same drawbacks as any other added sugar. By the same token, you’re allowed to have a sweet treat once in a while and not feel bad about yourself.)

Because of how similar Mingle Mocktails taste to alcoholic cocktails, Taylor encourages social drinkers to use her products as mixers — and has attracted a wider audience as a result. She tells a story of holding a tasting and demo at South Square Market where an older man sampled her drinks. “He said, ‘These are good, but do they go with vodka?'” she says. “He was a Russian guy maybe in his 60s. I said, ‘That’s a good question.’ I looked at each of the flavors and based on my experience when I did drink told him what I would recommend. I earned his trust right then and there.”

Taylor officially incorporated the company in February 2017 but didn’t quit her full-time job as a program director at a software company until January of this year when things were going well enough — Mingle Mocktails did $85,000 in sales in 2018 — for her to focus all her energy on growing her fledgling business. So far, you can find the bottled mocktails for about $8.99 (price varies slightly depending on the retailer):