Drink Peloton is changing the tea game one coffee cherry at a time. 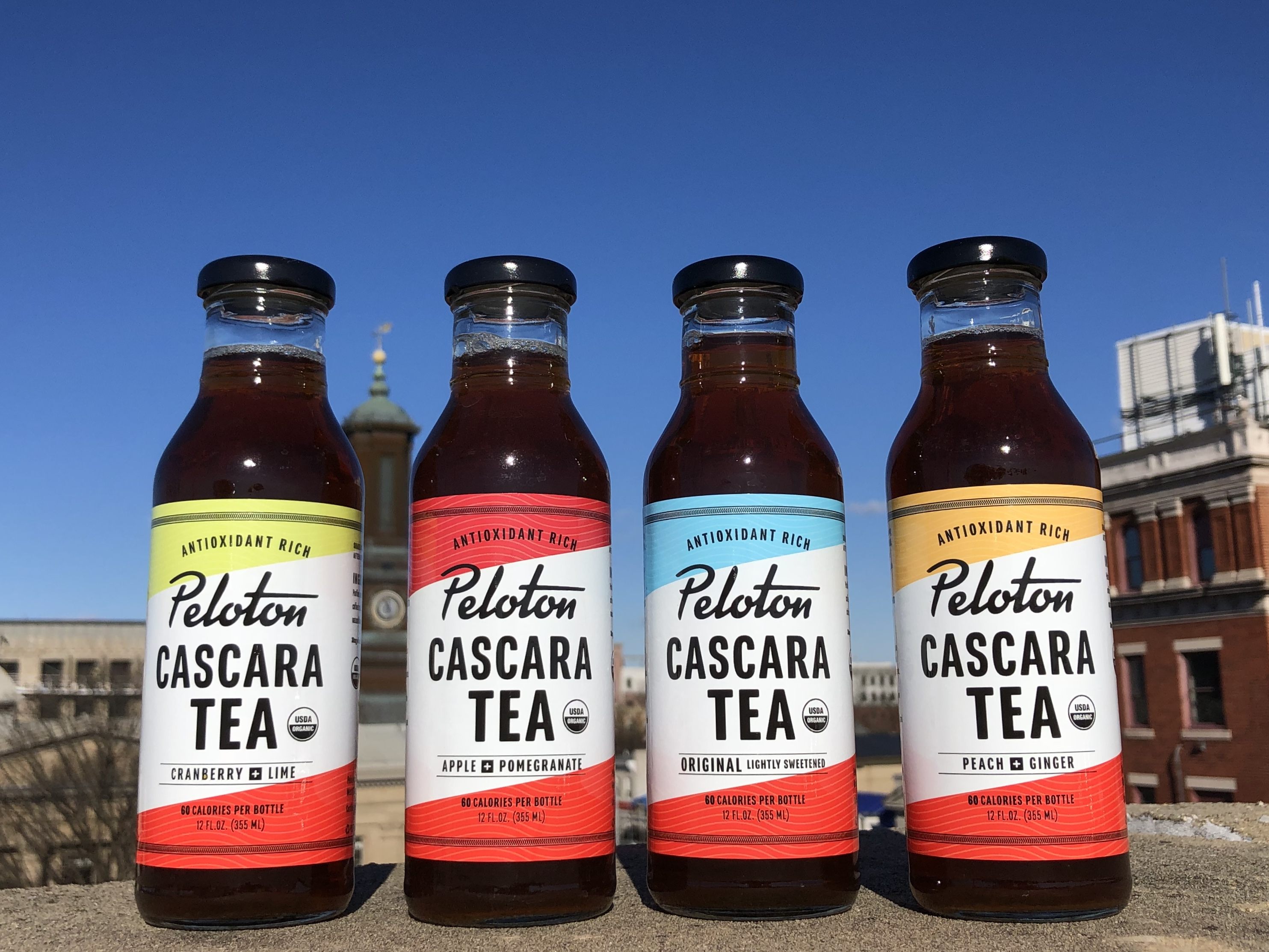 Coffee and tea are arguably the two most popular hot beverages in American culture. Yet they’re often pitted against each other. So many of us either become a coffee drinker or a tea drinker. This isn’t necessarily a bad thing. Our drink preferences might reveal something about our personality and even our moral values. But a ‘this or that’ mentality can also pigeonhole us, hindering the likelihood of trying something new, enjoyable, and maybe even life-altering.

Enter brothers Adam and David Jones, who discovered that coffee and tea aren’t the frenemies we make them out to be. Their West Chester–based beverage company, Drink Peloton, uses cascara (the dried skins of coffee cherries, the fruit in which coffee beans are found) to make their own super healthy bottled tea. That’s right: They make tea out of coffee. 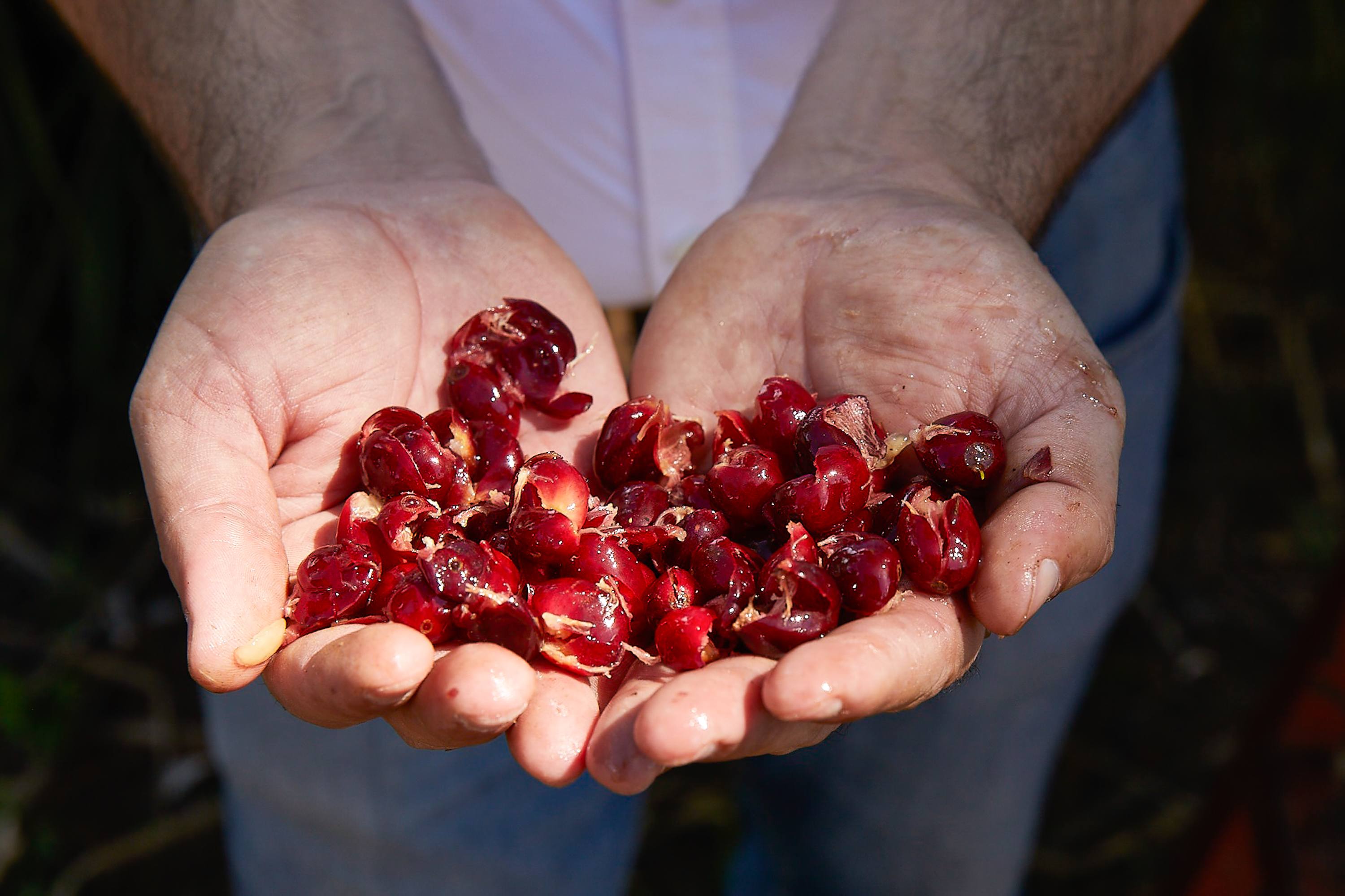 What happens when you remove the coffee bean from the coffee cherry? You get the superfood cascara. / Photograph by Mike Persico

Cascara, Spanish for “husk,” is packed with nutrients, acts as an immunity booster, and can even benefit your brain. The National Institutes of Health ranks cascara the fourth highest antioxidant-rich food in the world; it contains eight times the amount of blueberries and seventy-six times more than pomegranates.

Adam and David, who also grew up in West Chester, came up with their superfood tea by starting with coffee. After moving to Brooklyn, Adam started consuming a whole lot of caffeine to keep up with his demanding photography career. Tired of the artificial sweeteners and energy boosters, he began making his own cold brew coffee in his tiny Brooklyn kitchen, determined to create a healthier, more natural version. After perfecting the recipe about five years ago, Adam decided to pursue this newfound hobby and quickly got David on board to launch their own cold brew company.

The problem: The cold brew industry was booming, and Adam and David knew they needed something even more innovative to set them apart. Somewhat serendipitously, they discovered cascara. “We found out that Verve [a California-based coffee company] was selling this superfood called cascara in 12-ounce bags,” Adam says. “We ordered some and brewed it at home. It tasted nothing like coffee because it had this really nice sweetness to it — like tea without the bitterness and all the added sugar.” That’s when they decided to pivot to the tea-from-coffee strategy, and Drink Peloton’s Cascara Tea officially launched in spring of 2018. 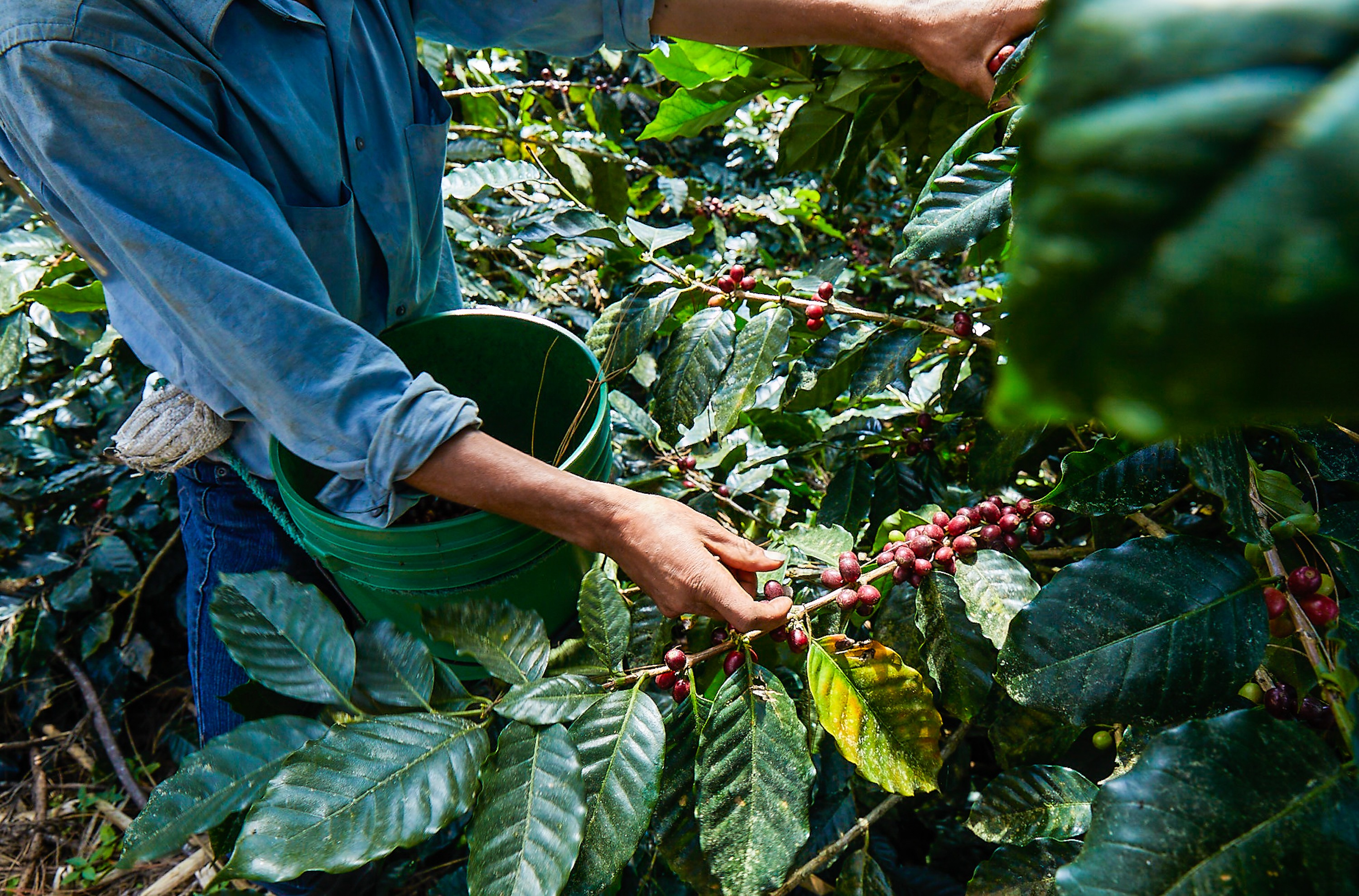 Drink Peloton’s mission revolves around making ethical ecological decisions, which is why the Jones brothers now source directly from an organic farm in Central America, as well as sustainable ones. Cascara was previously thought of as a waste product, but now Drink Peloton dries it out and packages it, creating an additional source of income for farmers.

You can find all four flavors of Drink Peloton’s USDA organic certified Cascara Tea (apple & pomegranate, cranberry & lime, peach & ginger, and the lightly sweetened original) at plenty of Giant and Whole Foods locations. And come April 15th, the teas will be in 296 Walmart stores on the East Coast. If you’d like to try before you buy, head to these upcoming tasting demos: