Yoga & Movement Sanctuary already offers three breathing and meditation classes a week. Now you don't even need to leave your couch to take them. 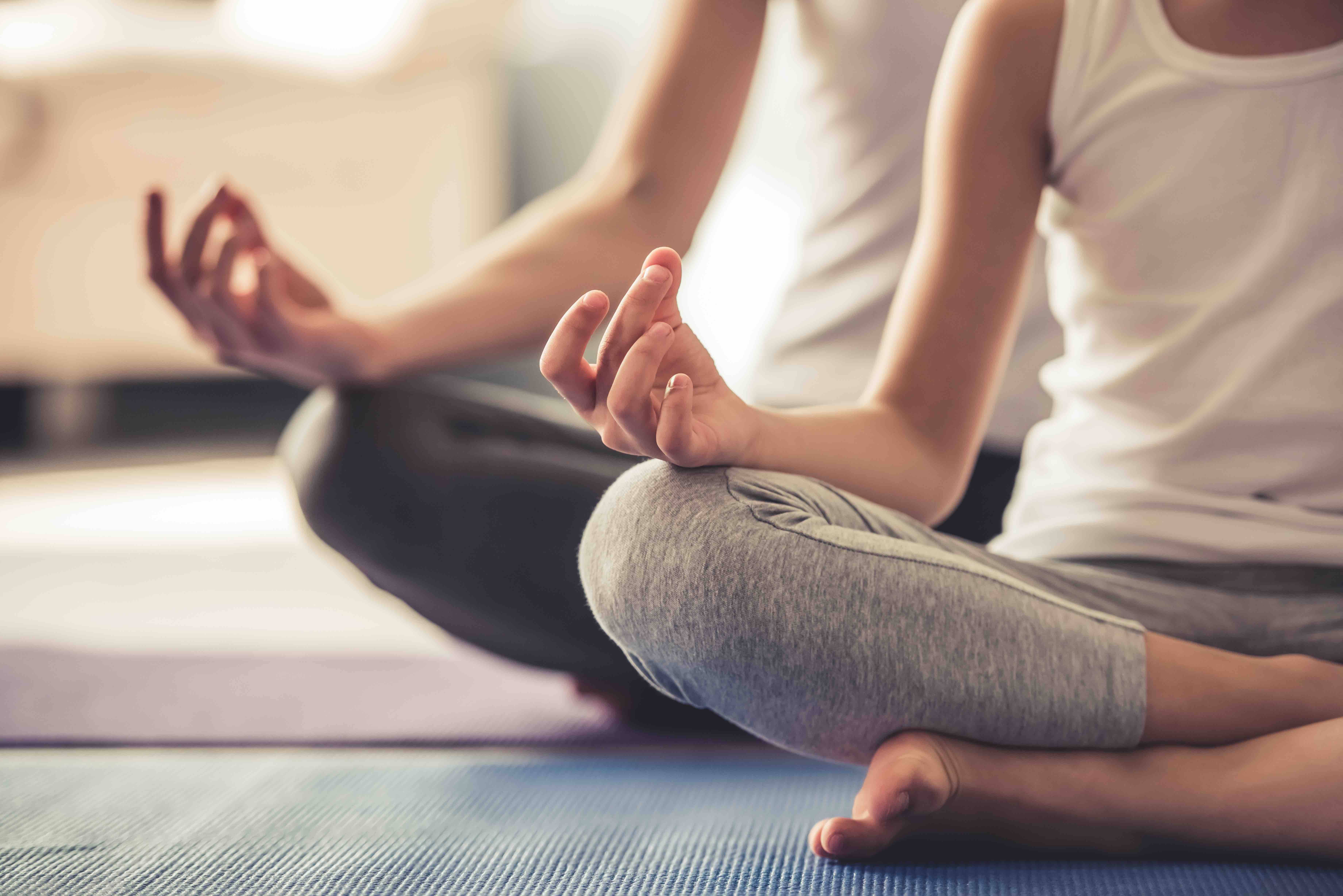 It’s 7:35 a.m. on Friday morning, and Emile Sorger is beginning his thrice-weekly breathing and meditation class at Brewerytown’s Yoga & Movement Sanctuary (YMS). He sits cross-legged on one of those traditional striped Mexican yoga blankets in front of an exposed brick wall. An electric stove with fake flames and logs blazes next to him. The whole scene has a Nick Offerman Yule Log vibe to it — more so than you would expect since I’m watching Sorger not from his studio but from my laptop in my Fishtown row home two days later.

That’s because YMS is now streaming all its breathing and meditation practices live on its website and its YouTube channel (and keeping the week’s videos up for participants to watch later). It’s the first step in a large rollout of digitized classes, tutorials, and videocasts as the yoga studio tries to increase its online presence and provide more value for its members. (Stay tuned.) Some of these future offerings will have tiered fees, but the breathing and meditation classes? Those are free.

Of course, YMS also doesn’t charge for the in-person versions and haven’t been doing so for about a year. (In the two years or so that the studio was open before that, the breathing and meditation classes were donation-based for non-members.) When I asked Sorger why he decided not to charge for the sessions, he said: “Meditation is a much less tangible practice than yoga. Yoga can be very goal-oriented. The exchange of value is a little more clear. With meditation, I’m mostly offering people the ability to be with themselves in a special and intimate way, which I think is a little less tangible although just as important.”

Sorger decided to put his meditation classes on the internet after the 3 Doors, the meditation school where he had partially learned the craft, began expanding its digital programs. “I went from thinking that doing something like online meditation would feel sort of inauthentic to getting to see that it’s much closer to being in the presence of teacher leading it and other people practicing than what I anticipated,” he says. “You get enough of that feeling of camaraderie and intimacy of being with a teacher and hearing their voice that it was worthwhile to put it online.”

Another reason for the online classes? Some of Sorger’s students had left Philadelphia and still wanted to continue guided meditation with the studio. The ability to participate remotely is a a perk for even those who live in Philly. (If it takes you longer to get to Brewerytown than the 25-minute meditation practice will last, like me, that’s probably not going to give you an incentive to go all the way to YMS.) And, since your eyes are closed during the practice, it doesn’t really matter whether you’re in the studio or not — as long as you’re making the effort to settle your mind.

And more people are nationwide: The number of Americans who said they practiced meditation in 2017 tripled compared to those who responded to the U.S. Centers for Disease Control and Prevention’s 2012 survey. It’s unclear exactly why, but it’s possible that apps like Headspace have made it easier for us to jump on the mindfulness bandwagon. However, there needs to be more research on meditation for us to definitely say what it’s effective for. Most studies thus far have been small or scientifically lacking, though some of them do indicate that meditation can help folks reduce their anxiety. “Deeply embedded in a lot of meditation is breath is the way to work with emotions more effectively,” Sorger says. “When you learn how to use your breath to bring yourself up or down or center, you actually learn to work with emotions that may have thrown you off.”

“There’s this way of paying attention that you wouldn’t otherwise be able to access if you don’t have a practice that relates both to your breath and to holding your mind in a certain way,” he continues. “I think the ability to pay attention to something subtle is really crucial. A lot of times, it’s those more subtle phenomena that give us the most clarity when it comes to a decision we have to make, a relationship we’re working out, anything that’s meaningful to us. Doing the practice on a psychological level can put you in touch with those more meaningful things that are occurring in your life.”

All of that sounds good to us. And it’s free and we can do it in our pajamas? Count us in.

For more Philly-area locations where you can take meditation classes, click here.