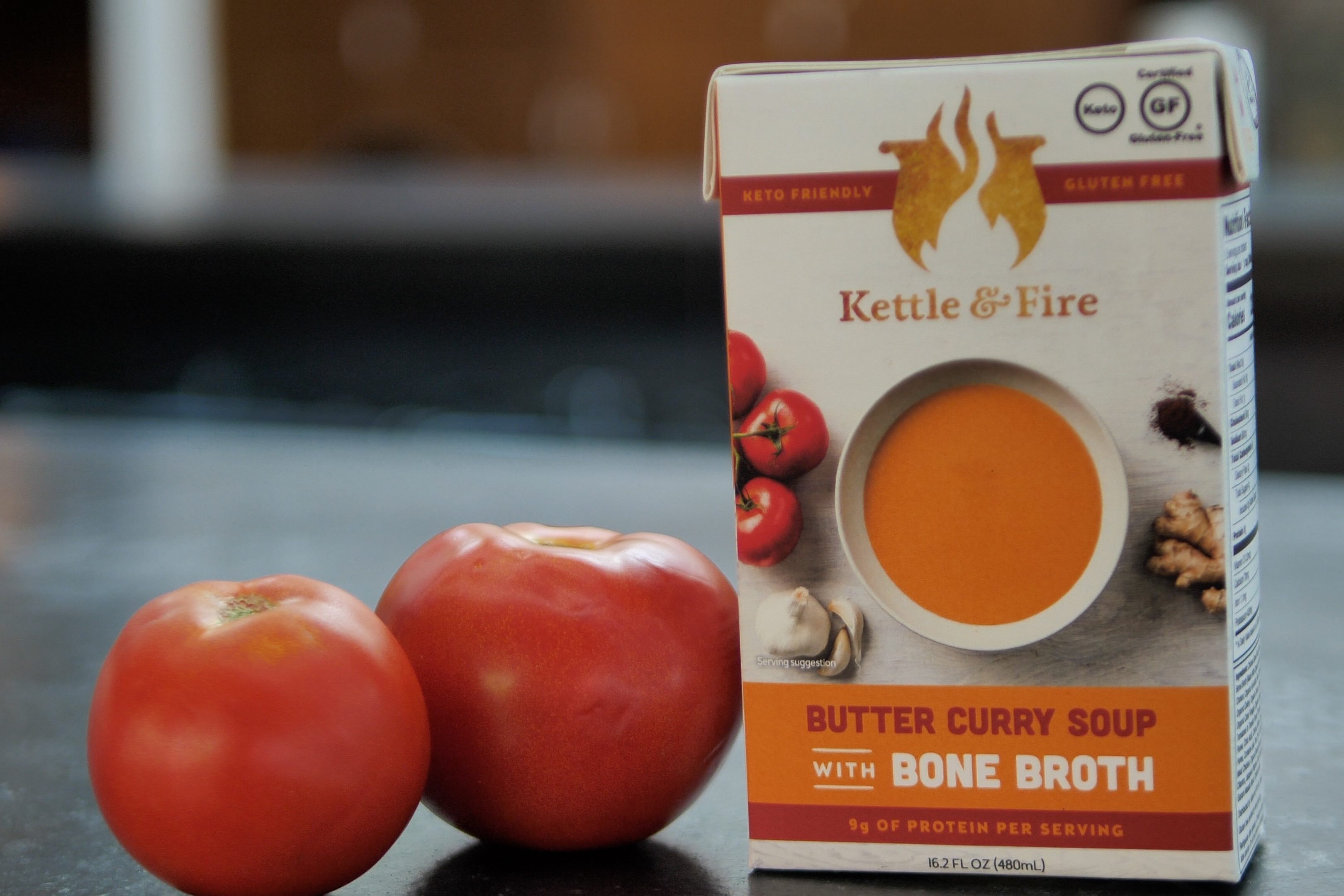 We get that diets can blow up, but the keto trend seems to be seriously everywhere (although many people have qualms with the high-fat, ultra-low-carb regimen — read this Mayo Clinic explainer for a good rundown). Chipotle came out with keto-friendly options in January. Snap Kitchen includes the keto diet in its filters to help customers know which of its grab-and-go meals they can eat. Even BurgerFi has a keto burger.

Justin and Nick, who spent much of his childhood in the King of Prussia area, came up with the idea when they decided to take on a 30-day keto challenge. “It became very clear very quickly how difficult it was, especially if you have a busy schedule and can’t afford time wise to cook every single meal,” Nick says. “Breakfast was pretty easy — you’ve got your bacon, eggs, avocado, and bone broth, of course. But then you get into your lunch and dinner. If you have an hour to cook a keto meal every day, good on you. That’s fantastic. We didn’t have that luxury, so we’d be scarfing down beef jerky or macadamia nuts and almonds.” Hence their keto-friendly meals in a box, made with organic ingredients and the bones of free-range chickens (can we get a Portlandia reference up in here?) that simmer in filtered water for about 20 hours, producing a full serving of bone broth per recyclable carton.

Kettle & Fire is hoping to raise $20,000 for this latest endeavor. The Kickstarter’s been up for less than three hours, and the keto-friendly soups have already pulled in more than $7,000, so it doesn’t seem like reaching that goal will be an issue. The good news, though: The Mareses have said they’ll still ship the products to Kickstarter backers even if they don’t get fully funded. [Update: The keto-friendly soups have now raised more than the goal of $20,000.]

That’s probably because Whole Foods Market has already signed on to start stocking the soups at the end of May. But if you fork over anywhere from $48 (a six-pack) to $2,049 (a 360-pack), you’ll get your keto-friendly soups in April for a discount of 15 to 40 percent off the normal price. (Caveat: If you order the 360-pack, you’ll receive 30 cartons a month for a year.) The two-year shelf life means we may be buying all the soups — but we’ll try to leave a few for you.