This Indoor Cycling Chain Is Planning for a Huge Philly Expansion 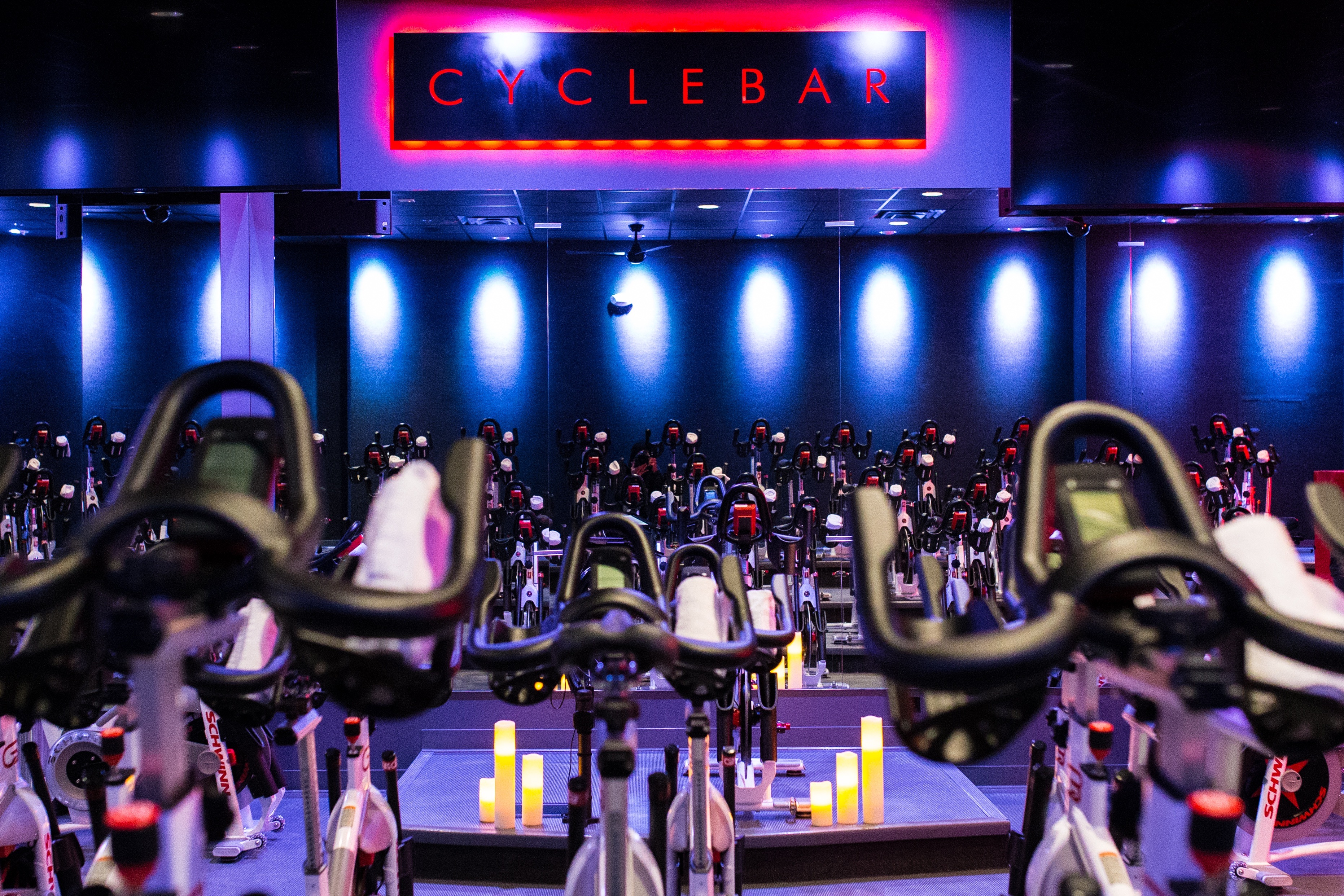 CycleBar Philadelphia is bringing six new studios to the Philly area in the coming years. Photograph courtesy of CycleBar.

CycleBar currently has three studios in the region — one in Plymouth Meeting, one in North Wales, and another in Exton — but they want to expand their presence in the city. Like other boutique spin studios, the franchise prides itself on its concierge-level service, premium amenities, and immersive workout. And like Flywheel, CycleBar also incorporates technology in the classroom, with CycleStats that track your performance during the workout. But while Philly’s Flywheel and SoulCycle studios will run you $30 for a drop-in, CycleBar’s classes are slightly cheaper at $25 a pop. 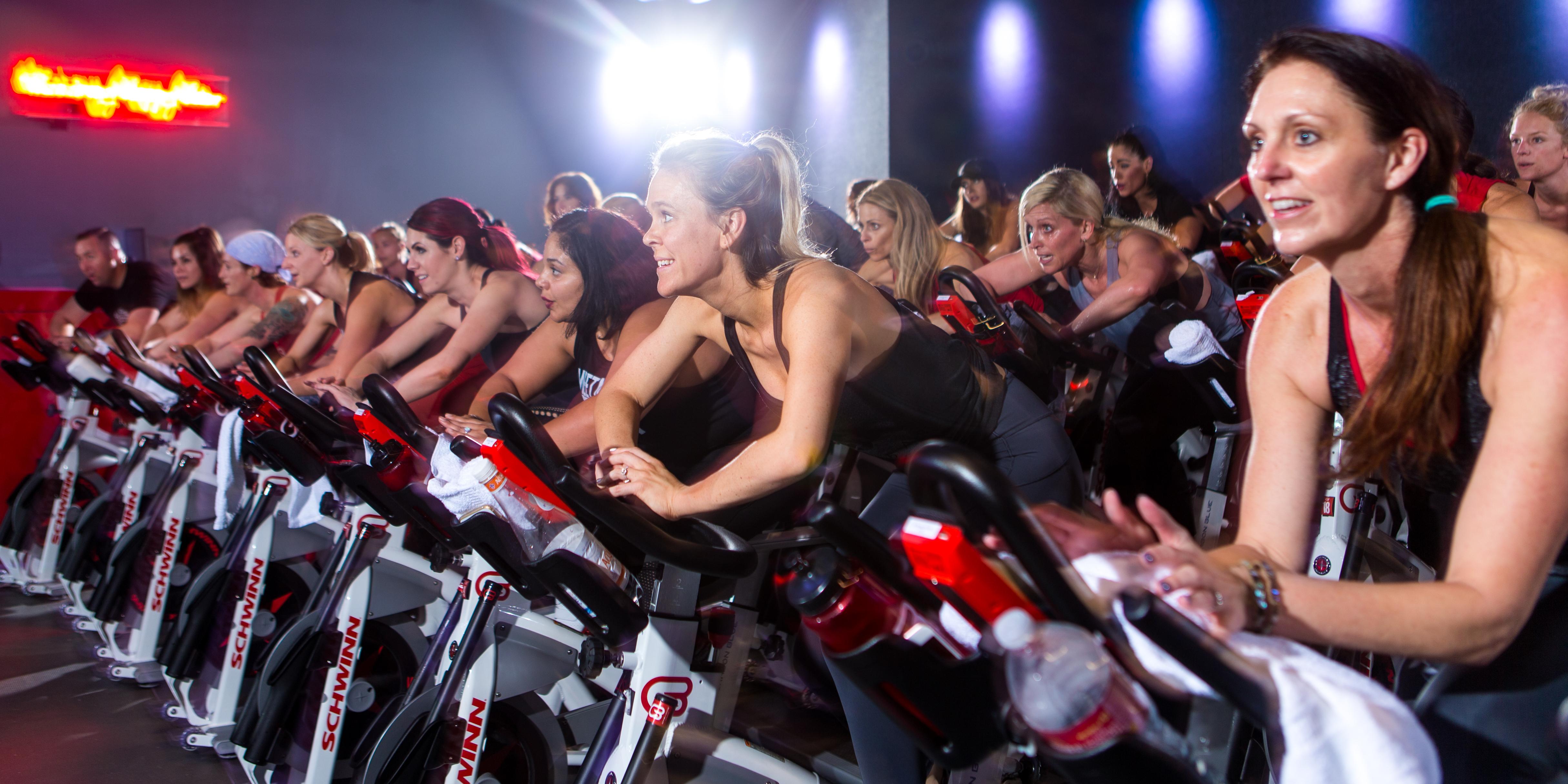 CycleBar has been around since 2004, when brother and sister duo — Bill Pryor and Alex Klemmer — opened the first studio in their Boston neighborhood. Today, there are over 185 locations currently operating, and they have big expansion plans, with 100 new studios slated to open by the end of 2019. CycleBar is looking to Philadelphia as a key piece of its branding puzzle because of the large demand for indoor cycling here.

“In a city as fitness-focused as Philadelphia, we’re excited to expand our brand presence with qualified franchise partners in the area,” said President of CycleBar, Ryan Junk.

The exact locations of the new studios are not finalized, as CycleBar is on the hunt for franchise partners in our region (their website, however, does show that a West Chester location is “coming soon”). Once these locations are locked down, however, we should expect to see new CycleBar studios popping up over the next couple of years.