One of Philadelphia’s Oldest Spin Studios Just Closed in Rittenhouse 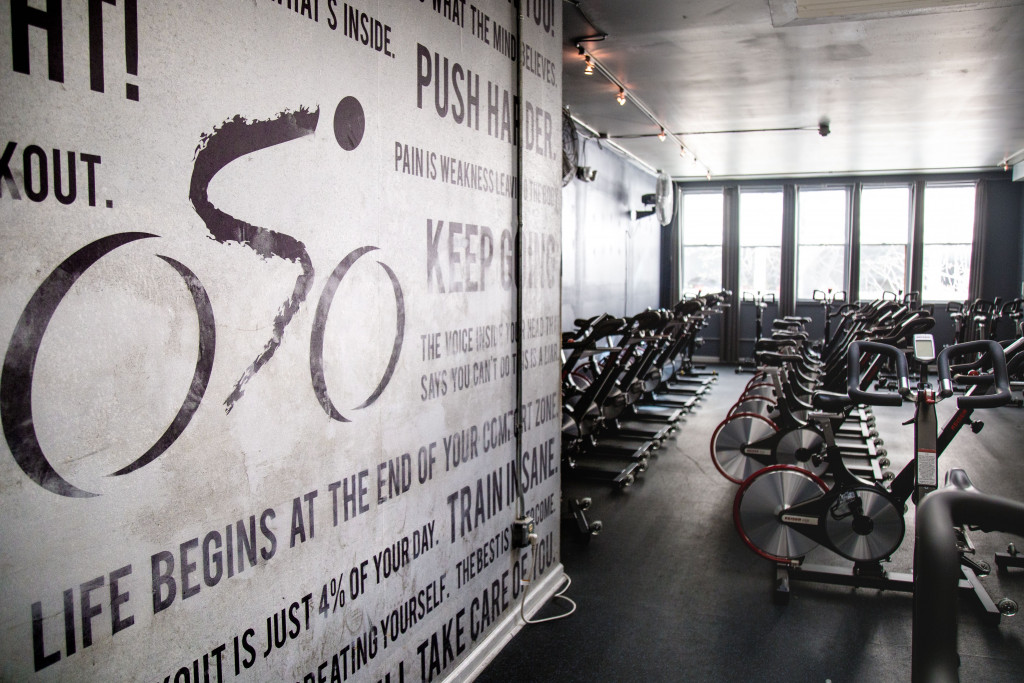 On May 30, Philly spin studio owner and instructor Russell Carter sent out an email to his community with the subject line, “It was a good ride. Thank you, Philly!” In the email, Carter announced that Body Cycle Studio, one of the oldest indoor cycling studios in Philadelphia, was to shutter four days later.

Philadelphia’s health and wellness scene has changed a lot since Body Cycle Studio first opened in the Rittenhouse. Seven years ago, SoulCycle and Flywheel had yet to open a few blocks away from Body Cycle, and boutique fitness in general was still a relatively new concept in Philadelphia. Body Cycle didn’t have to work as hard to stand out from the competition then, because there simply wasn’t as much of it.

Recently, that’s changed. In response, Body Cycle underwent significant renovations this past fall — adding showers and bathrooms to attract the pre-work crowd. They also revamped their workout and created the Bodyrocker Ride to help differentiate their indoor cycling experience from what clients would find at other spin studios.

However, these changes came too late in the game, and Carter thinks that the studio may have missed the opportunity to define their brand and workout early on. In addition, Body Cycle Studio has struggled financially. In recent years, several instructors have left the studio to open their own boutiques or to teach at other gyms. But fitness clients tend to follow the instructor, rather than the studio, and Body Cycle didn’t have the money to recoup.

“The market has gotten highly competitive, and as a single business owner, it’s tough to adjust to some of the changes, whether it’s internal or the environment which we’re in,” says Carter.  “It’s just the environment of being a small business owner and not having the capital to rebound and to withstand things that happened.”

Body Cycle Studio hosted its final ride on Sunday. Carter says he’s currently pondering his next move, and that he doesn’t want to jump into a new business too quickly.

“I think this seven years was awesome and I still have the bug, and I have lots of love for it, but I’m going to have to take a couple of weeks and just regroup and think about what’s next,” says Carter. “I’ll really sit back and be thankful and grateful for what we had, and then maybe one day we’ll build upon it in some other way.”