"It's sort of like a book club, but instead of reading and discussing books we eat and discuss Brussels sprouts." 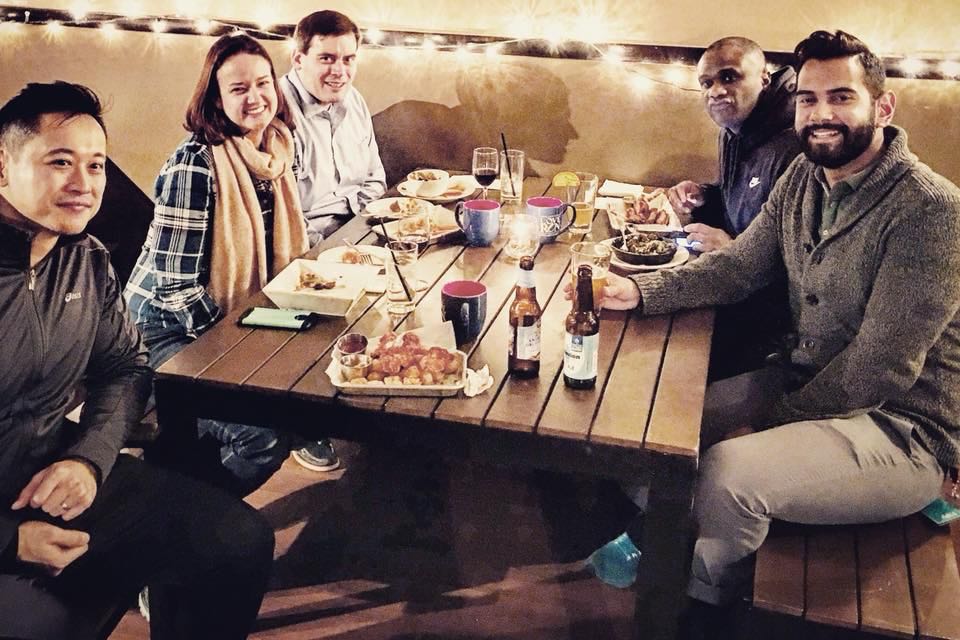 The Brussels Sprouts Club at a recent meet up. Photograph courtesy Gina Mancuso.

Look, we here at Be Well Philly are pretty passionate about our vegetables. It’s kind of our job. But as much as we love Brussels sprouts (especially roasted in the oven with a li’l salt and pepper — mmmm don’t get us started!) it never would have occurred to us to start a fan club for our favorite vegetable.

Thankfully, there are some passionate Philadelphians who have started the club for us. The “Brussels Sprouts Club PHL” meets up every couple of weeks at a different Philadelphia restaurant that has the veggie on the menu.

“It’s sort of like a book club, but instead of reading and discussing books we eat and discuss Brussels sprouts,” says founding member Gina Mancuso, who works as a physical therapist and trainer at CoreFitness.

The idea for the club sprouted a few years ago, when Mancuso had become completely obsessed with Tara Desmond’s Browned Brussels Sprouts with Maple Butter recipe. She was mixing up batches of the cruciferous cuties every couple of days and started talking them up to friends at her CoreFitness boot camp classes. Upon discovering she wasn’t alone in her love of the vegetable, the club was founded.

The club is organized with a president, vice president, event planner, social media director, and human resources pro, and while they only currently have seven members, they’re open to having new people join (“The more the merrier!” says Mancuso). 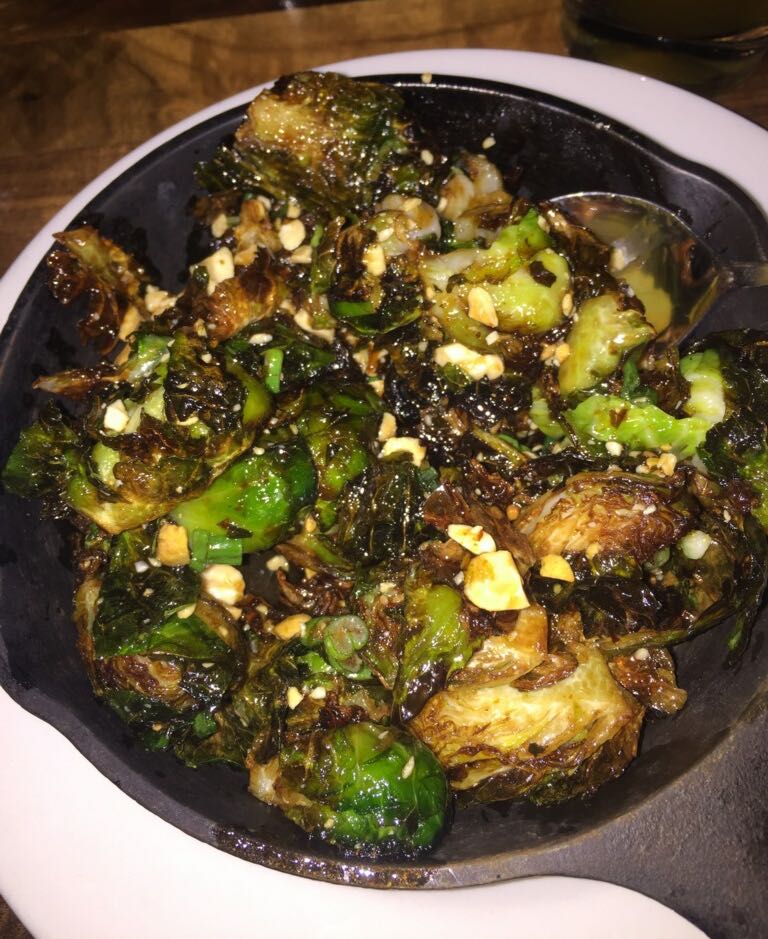 At their meet-ups, the group descends upon a Philly eatery, and everyone orders the dish of the night. They taste-test, discuss how they could recreate the recipe in their own kitchens, and chat about when they’ll be able to meet up again.

A few weeks ago, the group met up at Urban Saloon, where they all ordered the Kung Pao Brussels Sprouts, which come crispy and topped with scallions and crushed peanuts.

“At first, the server looked at us like we were, well, insane, but when he returned and not one single sprout was left — he knew we were professionals,” says Mancuso.

Of course like any good club, there are rules to the Brussels Sprouts Club. According to Mancuso, they are as follows: