We got a peek inside Center City's new Sweat Fitness location. 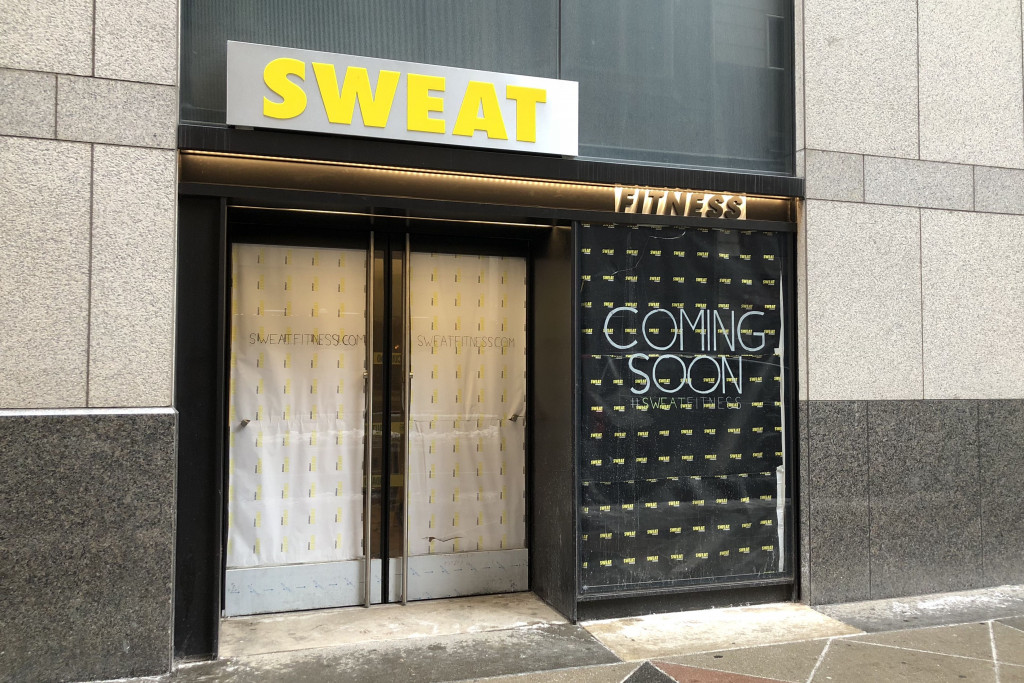 On Friday morning, Sweat Fitness president Tracy Shannon confirmed to Be Well Philly that their Center City location at One South Broad Street would finally be opening — within the next two weeks. This confirmation of an actual opening timeline represents a pretty a significant shift in how Sweat Fitness has been addressing the year-long delay in opening their downtown Philadelphia gym.

To give you a little refresher on the gym’s history, Be Well Philly first announced in December 2016 that Sweat would be closing their Arch Street location and opening a new, shiny flagship on Broad Street. The gym was supposed to open February 1, 2017, and it would feature three boutique studios, fancy Woodway Treadmills, a turf area, a track, and a zone for the SweatX program. 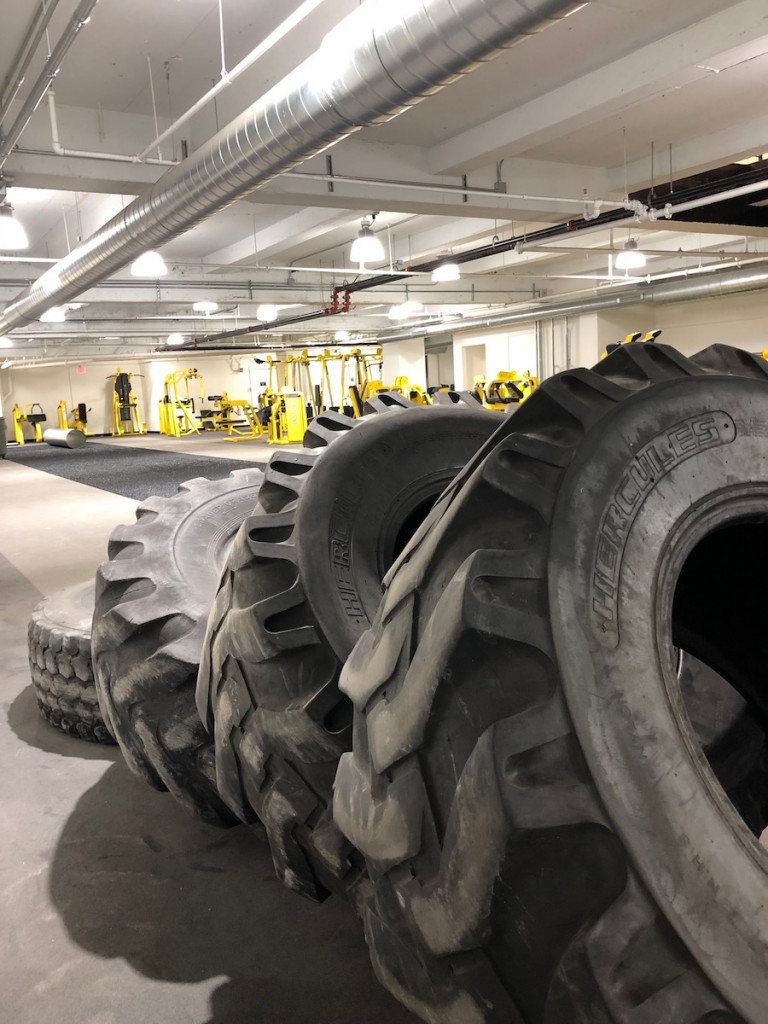 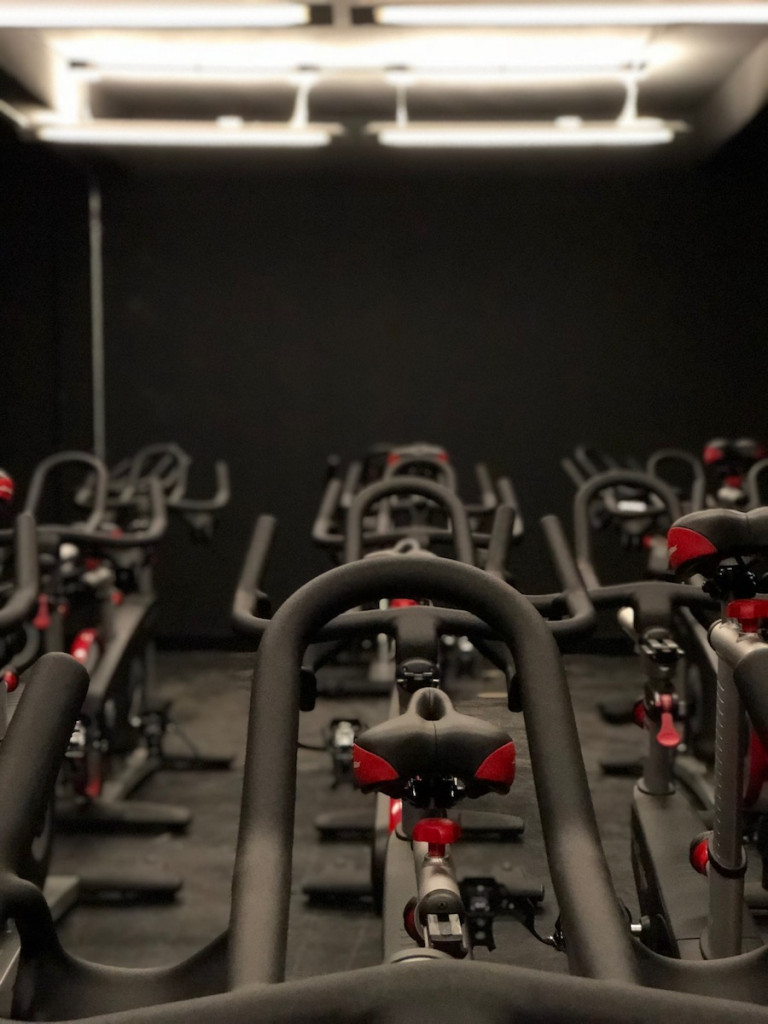 So it’s a pretty big deal that after all the delays and the recent refusal to provide an opening date, that Sweat Fitness is finally willing to commit to a timeline.

During a tour of the One South Broad Sweat Fitness on March 2, Shannon told Be Well Philly that recent opening delays were due to the installation of a fresh-air ventilation system. Because the system had go through all the floors above the gym — which is located in the basement of One South Broad — it required a lot of permitting. That permitting caused further delays, according to Shannon. 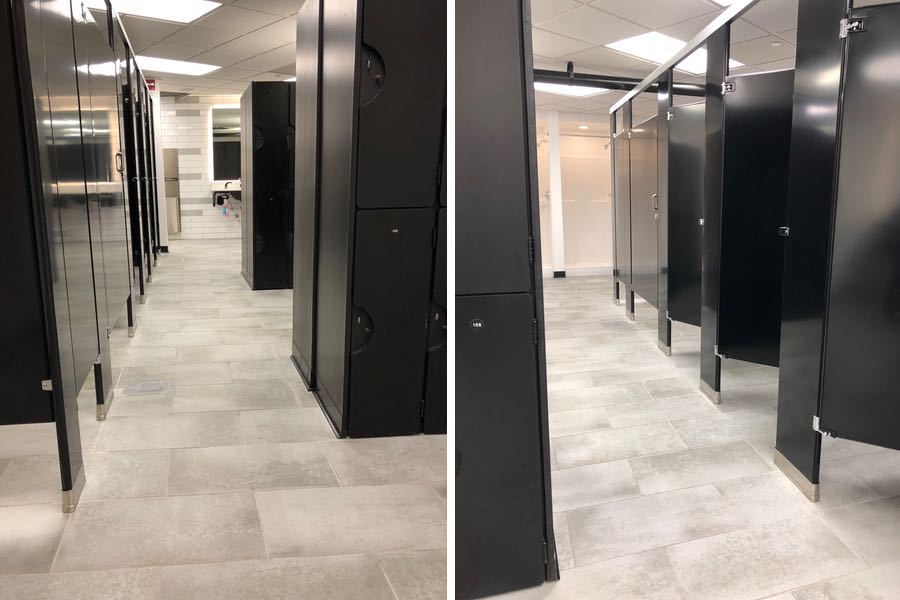 So what does the gym look like now? During Be Well Philly’s site visit we found the flooring installed, mirrors in the studios hung, and equipment moved in — if not yet completely arranged in place. So what’s left to do? The gym still needs to install their sound and computer systems, hang more mirrors, decorate with art and signage, install the lounge furniture, move some machines, and get benches for the locker rooms. Then and only then will the gym be ready for a soft opening in two weeks. 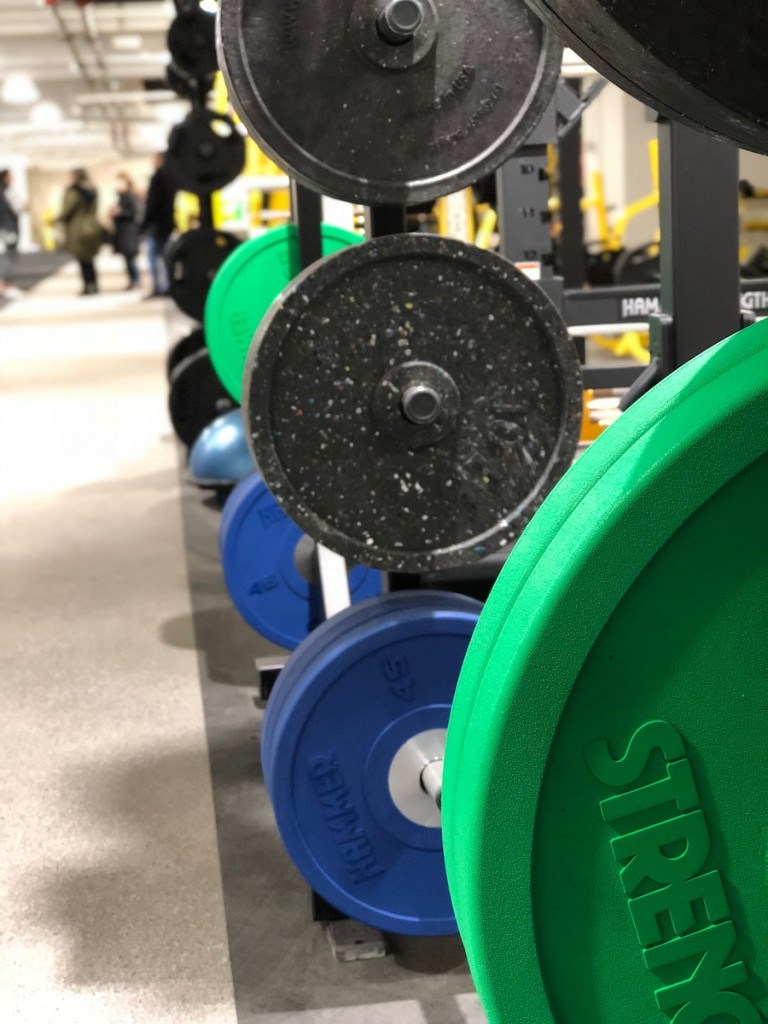 But now that we finally have more to go off of than just renderings of the gym, will it indeed have all the slick amenities members were promised? Here’s what we saw: The gym does indeed have three studios. One will be devoted to spin and is outfitted with 15 Lifecycle bikes. Another will be used for the Pilates classes, and will house the (yet-uninstalled) Gratz equipment. The third — which is still being used as a storage space for the construction crew — will be used for boxing and boot camp-style classes.

As promised, there are also some high-end Woodway treadmills — four of them — and a turf and track area. The turf and track area is a 75-yard strip that runs through the middle of the bottom floor of the gym, near some massive tires that can be used for functional training and all of the gym’s bright-yellow Hammer Strength weight equipment.

The locker rooms, which are located on the top floor near the cardio equipment, have four showers in the women’s room and five in the men’s. Shannon says that the gym has space to expand and add a second set of locker rooms on the bottom floor, near the strength equipment, should the demand arise.

Sweat Fitness still hasn’t given us a specific date of opening, and initially when asked about the opening timeline, Shannon said, “I would like to open in two weeks.” By the end of the conversation, however, she was willing to commit: Sweat Fitness at One South Broad Street would have a soft opening in two weeks.

Let’s just hope this time Sweat Fitness sticks to it.