Women Want to Look Thin and Muscled, According to New Study

Strong really is the new sexy. 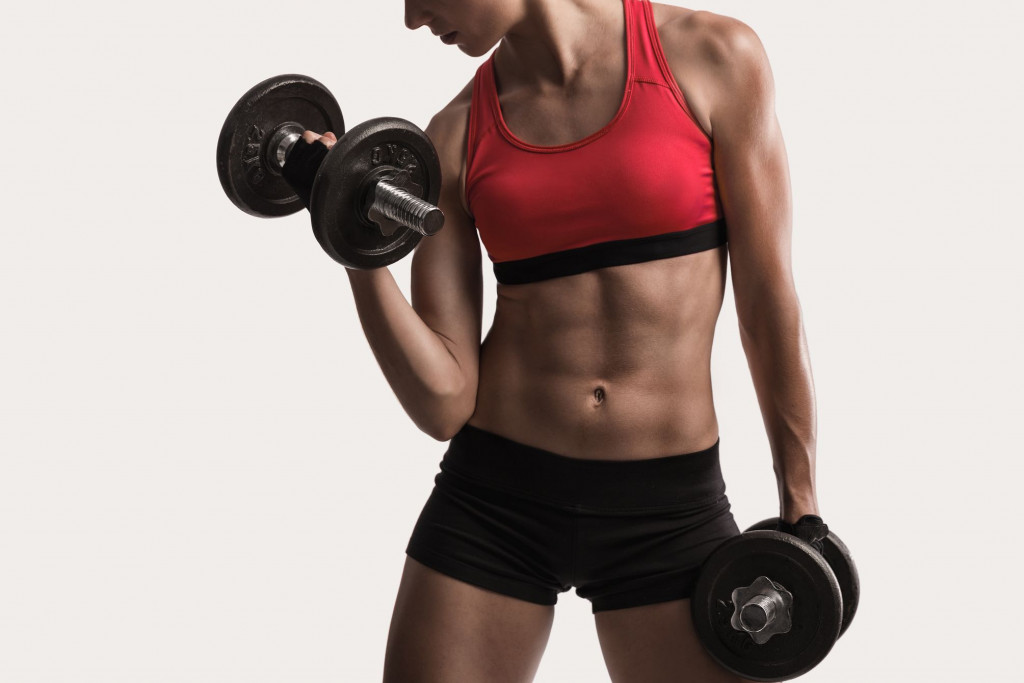 The fitness world has been saying it for a long time: Strong is the new sexy. And now, it would seem, a majority of women are in agreement. Scrolling through Instagram, I find I’m seeing way more abs than stick-thin models. I mean, look at the Victoria’s Secret runway show these days; you’re not just seeing flat tummies anymore — those women are ripped.

While all this circumstantial evidence is great, a new study published in the Springer journal Sex Roles took a more serious look at the change in female body ideals. Their conclusion? Women prefer a look that’s thin and toned over just thin.

To get this result, the study involved two tests. In the first test, 78 undergraduate women were shown photos of Miss USA  winners from the past 15 years. The researchers used photos of contestants during the swimsuit competition “to maximize the visibility of the contestants’ body size/shape.” The female students were then asked to then rate the women in the picture by thinness, muscularity, and attractiveness using an 100-point scale.

“Pageant winners were chosen because they are evaluated to a large degree based on appearance and chosen annually,” explains study co-author and University of Missouri doctoral candidate Frances Bozsik. “As a result, they are ideal representatives of current beauty trends.”

After analyzing the data, the researchers found that the participants found the Miss USA winners had become both more thin and more muscular over the years. However, the participants did not rank the contestants as more attractive over time.

In the second test, the researchers asked 64 female undergraduate students to rank new photos by thinness, muscularity, and attractiveness. Then the participants were presented with two images: one of a thin woman, one of a thin and muscular woman, and asked to select which one they found more attractive.

While the researchers’ hypothesis — that female beauty standards now include muscles — was only partially supported by the results, when it came down to picking one ideal (thin and muscular) over the other (just thin), the toned look won.

Of course, the study had its limitations — an important one being that the study participants were 89 to 94 percent white and looking at photos of other white women. So while these may be the beauty standards prescribed to by white, American, college-educated women, further studies will be needed to see if they hold for those of other demographics. Additionally, attractiveness is subject to taste, and the researchers didn’t collect enough information to know how the study participants’ backgrounds and previous exposure shaped their preferences.

Overall, though, the study is an interesting look at how some female body ideals have shifted in favor of muscles. But while  the strong over skinny movement seems to be mostly positive, Bozsik highlights the fact that this could just put more pressure on women. Not only do they need to stay thin, they also need to put on muscle in order to appear attractive.

“My hope is that this builds awareness that women find this extremely thin, but also muscular, figure to preferable to a thin one,” says Bozsik. “To maintain this figure, women may not only need to restrict their food intake, but also engage in a muscle-building exercise routine. Therefore, this ‘new’ figure may be adding another layer of pressure for women trying to fit this beauty ideal.”