The Bar Method Is Now Open in Rittenhouse

And you can try it for free! 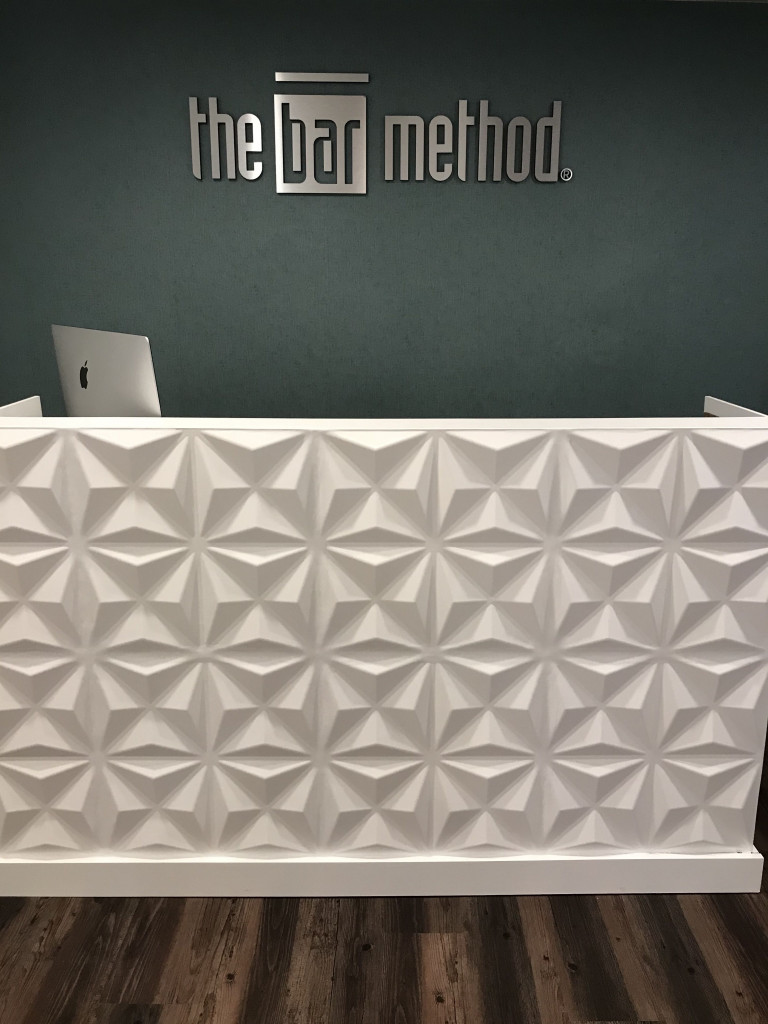 We were very pumped when the Californian franchise The Bar Method brought their first Philly-area studio to Wayne back in October. And we’re even more stoked that we’re getting another one of the chic barre studios, right in Rittenhouse Square.

The Bar Method Rittenhouse opened its doors for classes on January 2, but the fun has really only just begun: Their grand opening is scheduled for the weekend of February 3 and 4, and we’re all invited. 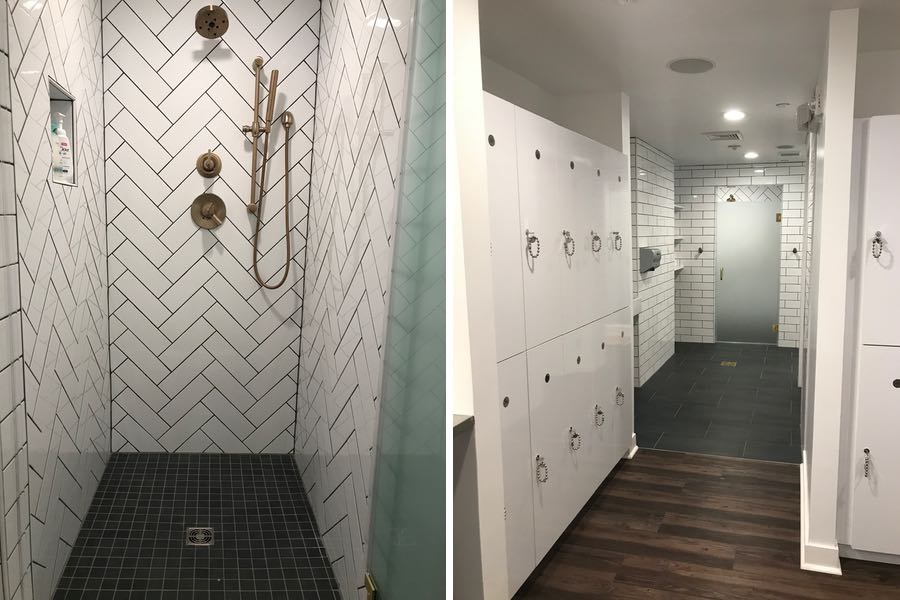 The studio has three showers and towels for all. Photograph courtesy The Bar Method.

If you’ve ever tried barre before, you’ll know what you’re in for at The Bar Method. Essentially, the workout uses your body weight as resistance — sometimes with some light dumbbells thrown in to turn up the heat — for an hour-long, butt-kicking, muscle-toning workout. Sound fun? Well you’re in luck because throughout the grand opening weekend, all the classes are free (yes, FREE), which means you have no excuse not to give the workout a whirl. 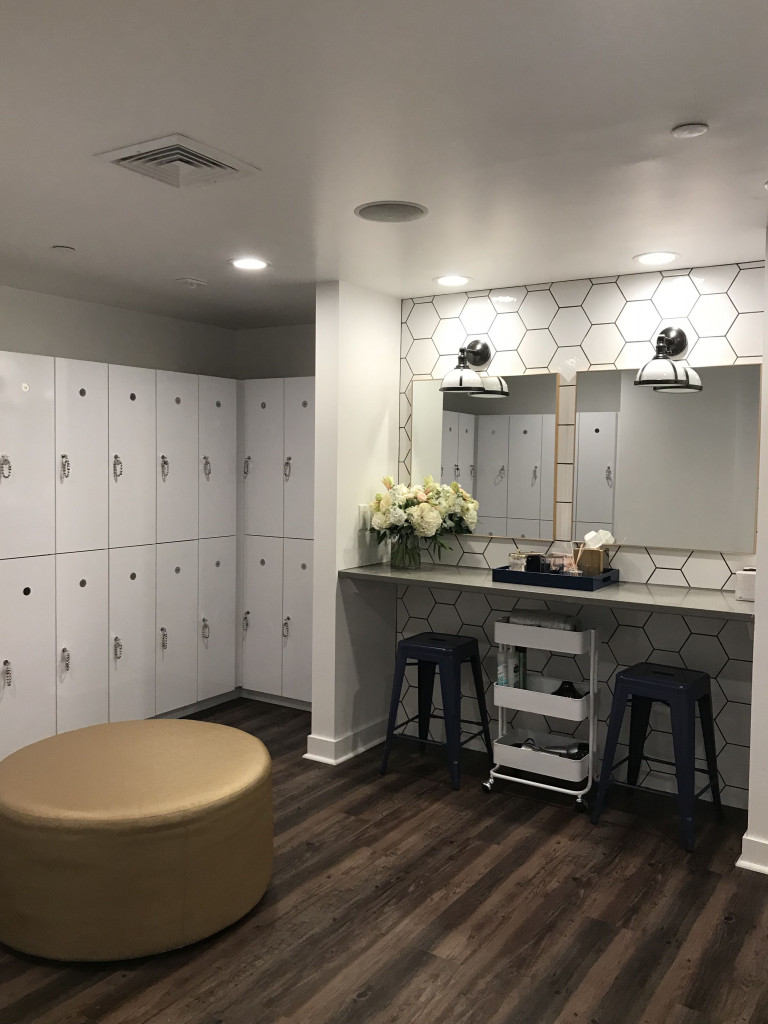 And if you love it, you’re still in luck: the studio is currently offering six weeks of unlimited classes to newbies for $99 (which breaks down to less than what you’d pay for just four classes normally).

In addition to trying the class at the grand opening celebration, you’ll also have the chance to enter to win some free goodies from Athleta, snag a goodie bag from beauty app Mane Streem, and sit for a quick peel from Forever Young Med Spa. 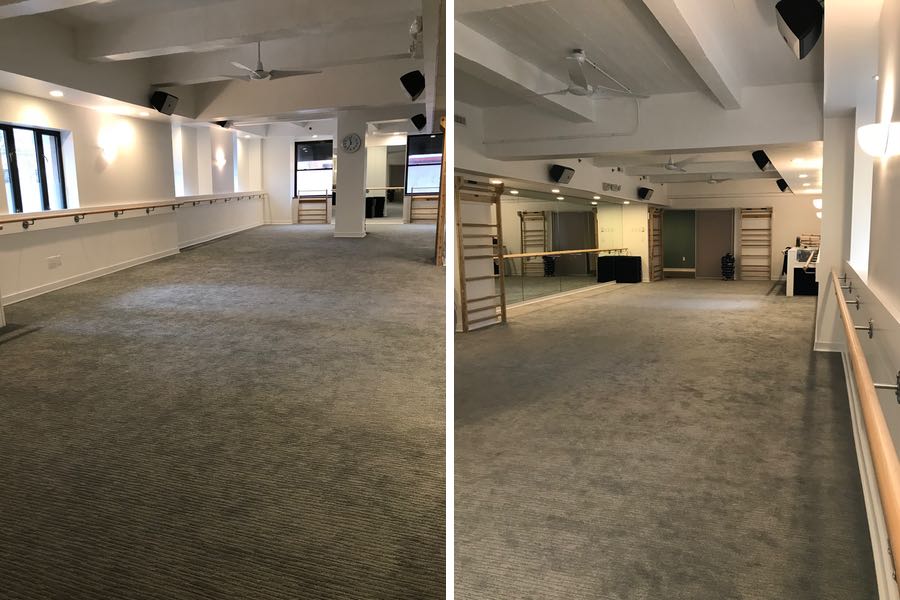 There are two studio spaces at the gym. Photograph courtesy The Bar Method.

In the meantime, The Bar Method Rittenhouse is now up and running at 255 S. 17th Street, Suite 200 in Rittenhouse. The space has two studio rooms, a women’s locker room with three showers, a men’s locker rooms, childcare, and towels. Take a look in the photos here, then go check it out in person.