Philly Is Getting a Women-Only Triathlon This Summer 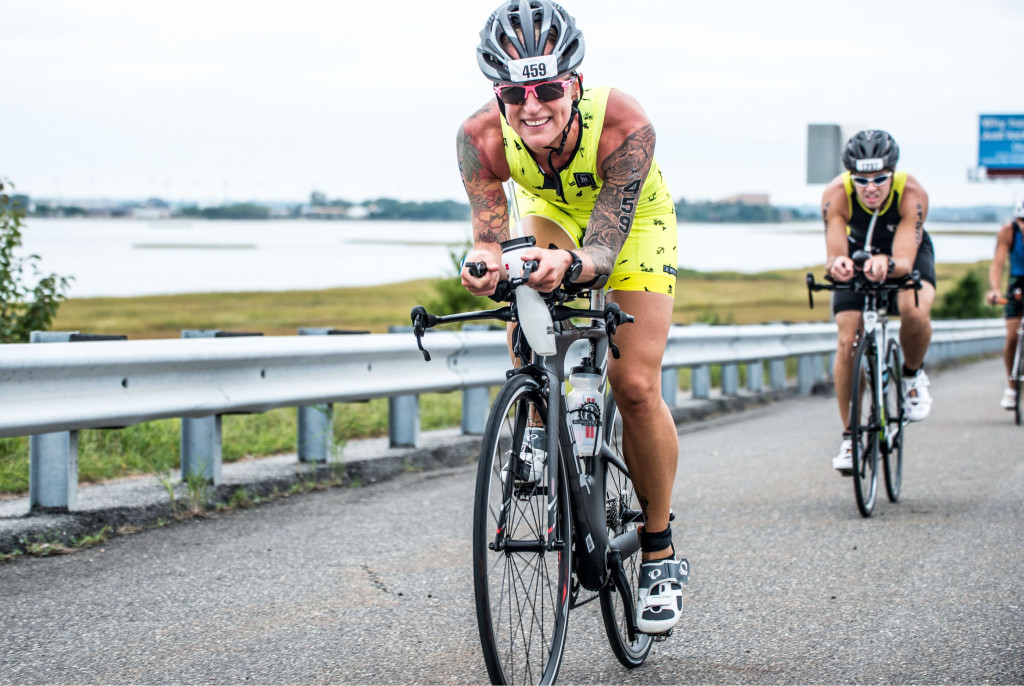 Okay, ladies, whatever you had planned for this summer, go ahead and scrap it. Because the only thing that matters right now is the all-women triathlon that’s going down right here in our fair city on July 8, 2018.

The triathlon, which will be a sprint version — meaning a nine-mile bike, 3.1-mile run, and a 400-meter swim — will be hosted by DelMoSports, a boutique race company that primarily hosts races along the Jersey shore and in Delaware.

The founder, Stephen Del Monte, was inspired to bring the event to Philadelphia after having witnessed a Philadelphia Women’s Triathlon a few years ago.

“The atmosphere was absolutely electric and ever since that experience, it’s been something that has piqued my interest,” says Del Monte.

The course will kick off in Fairmount Park, with the bike course following Martin Luther King Jr. Drive and the run course weaving through the park, passing the Horticultural Center and the Please Touch Museum. As for the swim, those who can’t stand the thought of swimming in open water should cheer: The entire swim will take place in the John B. Kelly Pool.

So why make this race for women only? Del Monte says that with a seven-year-old daughter and an eight-year-old son at home, “now more than ever, I’m aware of limitations that society sometimes sets on girls and women.”

“Events like this encourage women who may have reservations about participating in a traditional race by eliminating barriers,” says Del Monte.

The July 8 event will also feature a duathlon — which swaps the swim for a two-mile run — or an aquabike — which keeps the swimming and biking and cuts the running entirely. Registration for all three events (the duathlon, aquabike, and triathlon) opens on January 17 and will cost $89 to $99 for an individual or $139 t0 $149 for a relay team. To register, visit the DelMoSports website.