Fans of World's Strongest Man will dig this. 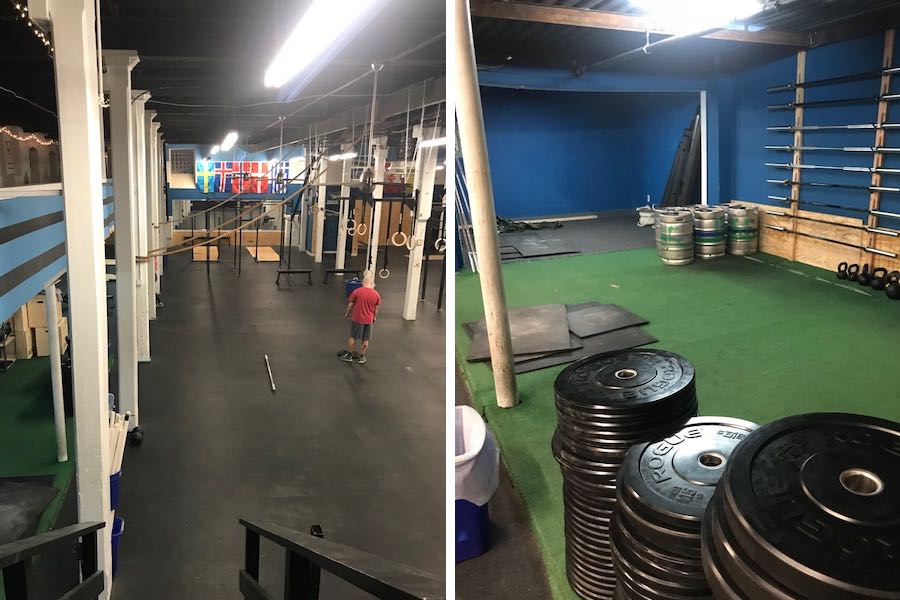 After James Taulbee returned from serving in the Iraq war, he struggled with something many veterans face: PTSD.

“After my second tour to Iraq, I had my share of recurring memories and a myriad of unhealthy habits to cope with them,” says Taulbee.

But seven years ago, Taulbee discovered CrossFit, and with it, a world of healing. Not only did channeling his energy into the intense exercises help him mentally, Taulbee says they also helped rehab him from a back injury — and get him into better shape than he was as a 19-year-old Infantry Marine.

Now, Taulbee is looking to share the healing he’s experienced with others through a new CrossFit gym of his own, Fire for Effect Athletics. The CrossFit gym, which is primarily staffed by veterans, opened in December. While it follows the basic methodology of CrossFit, Taulbee also chose to incorporate something a little more intense into the workouts: strongman training. 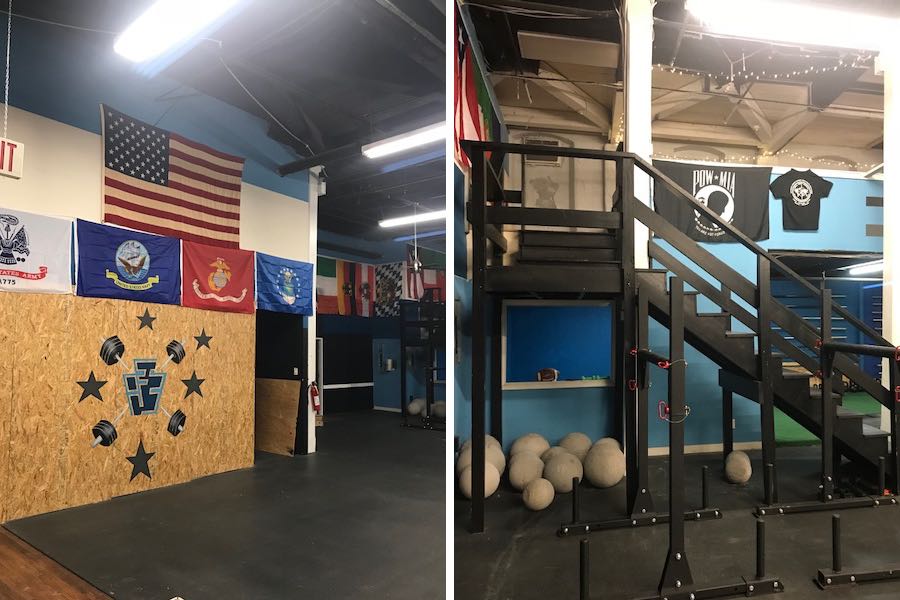 For the uninitiated, strongman training involves picking up and putting down very heavy and very large objects. If you’re familiar with World’s Strongest Man  competitions — in which lifting refrigerators (yes, really) is a scored event — then you know what we’re talking about.

“While we do work out with barbells, kettlebells, medicine balls, and all the other accoutrement that you find at other CrossFits, it is also very common to see things used in my workouts like Atlas stones (which range from as small as 35lbs to as heavy as 250lbs), beer kegs with sand in them, sledgehammers, yokes, and the list goes on,” says Taulbee.

But even though the workouts may include tossing around a 250lbs stone, that doesn’t mean you have to have serious muscles to work out at Taulbee’s gym. The workouts are scalable for every ability level, “nine years old or 80 years old,” says Taulbee.

Another part of creating Taulbee’s ideal inclusive environment? No pressure to compete.

“All too often, gyms that teach this methodology become very focused on ‘competition athletes’ and others find themselves feeling like they are a second echelon in regards to importance,” says Taulbee. “If you want to compete, me and my staff can prepare you and build you to success, but that does not make that athlete more important than my new client who is on day number two.”

Fire for Effect Athletics is now open in Manayunk at 123 Leverington Avenue. The gym hosts WOD classes multiple times a day Monday through Saturday, and is closed on Sundays. To find a class, visit the gym’s website.