A new study suggests ruminating might not be all that bad. 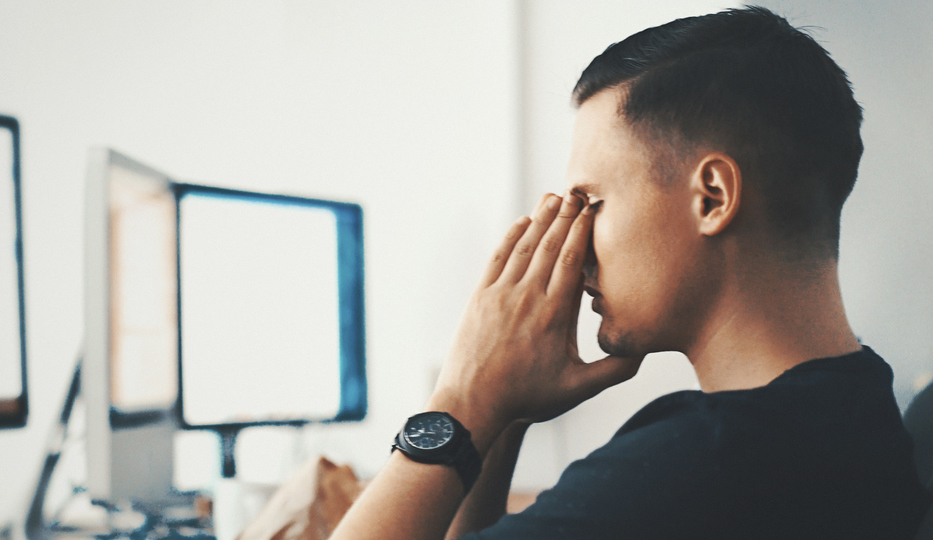 When we fail, we’re often bombarded with Pinterest quotes telling us to stop dwelling on the past and Taylor Swift songs telling us to “shake it off.” But new research from the Journal of Behavioral Decision Making says otherwise. In fact, we should be reflecting on our failures, even though that’s usually the last thing we want to do.

As reported in TIME, three researchers who specialize in neurological behavior performed a study on nearly 100 individuals to test their response to failure, and to see if their response made it less likely to repeat a similar failure in the future. In one experiment, two groups of participants were told to find the lowest price for a blender online (we’d happily take on that challenge — Vitamixing is one of our favorite hobbies). While hunting for the lowest blender price, one group was told to imagine failing and to focus on their emotional response, while the other group was told to think about the details of their failure if they did not succeed. After their search, all participants were told that they failed (harsh, we know), but when faced with a similar task later on, the group that focused on their emotional response spent almost 25 percent more time researching lowest prices than their “shake it off” mentality counterparts. It seemed thinking their emotional response made them try harder the second go around.

In a press release, Selin Malkoc, co-author of the study said, “All the advice tells you not to dwell on your mistakes, to not feel bad. But we found the opposite. When faced with a failure, it is better to focus on one’s emotions — when people concentrate on how bad they feel and how they don’t want to experience these feelings again, they are more likely to try harder the next time.”

So when you train intensely for months for a marathon and then run out of fuel 14 miles in, think about it. When you completely blow it on a first date, drink some wine and go over all your cringe-inducing one-liners with your cat. Long story short, don’t take Taylor Swift’s advice — when you’re hit with a failure, think about just how crappy it felt for a bit, then shake it off. According to science, that’s how you’ll do better the next time around.