A man claims his grapes started smoking while in the popular serving bowl. 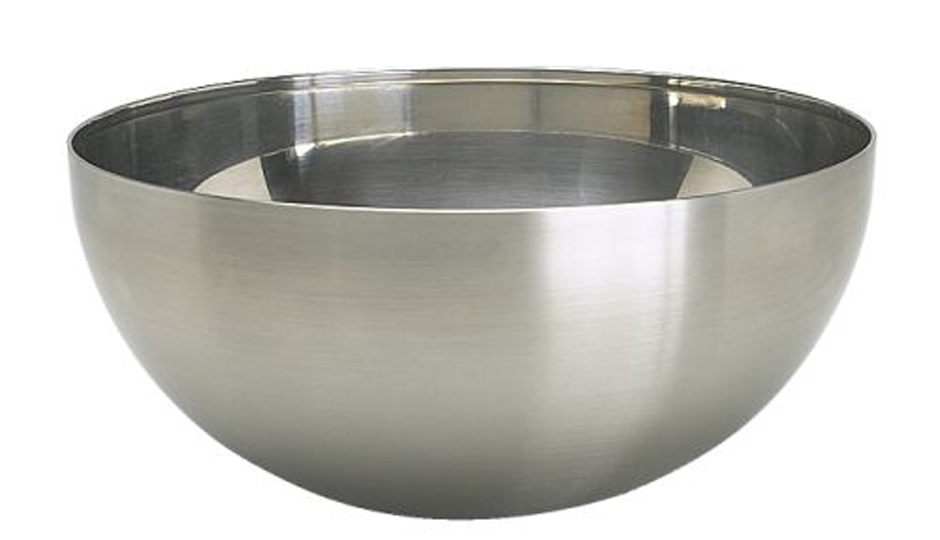 Ikea items are to my home what rumors about Beyoncé’s twins’ names are to the internet right now. In other words, they’re everywhere. So when I saw the headline “Ikea Admits That a Couple of Its Serving Bowls Might Catch Food on Fire” over on Grub Street this morning, I was 97 percent positive that the bowls in question were stuffed somewhere in my pantry. And yes, yes, they are.

Turns out, Ikea is investigating a claim that their Blanda Blank bowls — you know, those stainless steel mixing/serving bowls that everyone you know under the age of 30 owns, because they cost the same as a latte — may cause food to catch fire and is also subjecting them to new product-safety tests. This comes after a Swedish man’s claims that one of his stainless steel Blanda bowls set his food on fire. The story goes like this: The man was chowing down on some grapes outside when he smelled smoke. At first he thought it was his neighbors having a barbecue, but then he looked down and realized that the twigs on his grapes were smoking. The man then posted a video of the bowl smoking to Facebook, lest anyone think he was crazy.

As Grub Street says, “The bowl’s concave shape and shiny stainless steel, it seems, can magnify the effect of sunlight by concentrating it like a laser on one spot inside the bowl. Once the heat builds up, whatever flammable thing is in the way can ignite, whether that’s a piece of paper or a tasty afternoon snack.”

So yeah, maybe keep your use of the stainless steel bowls from the Blanda series to indoor use (and away from windows, for good measure).