Playing Catch-Up: Why Everyone Is Freaking Out About Coconut Oil 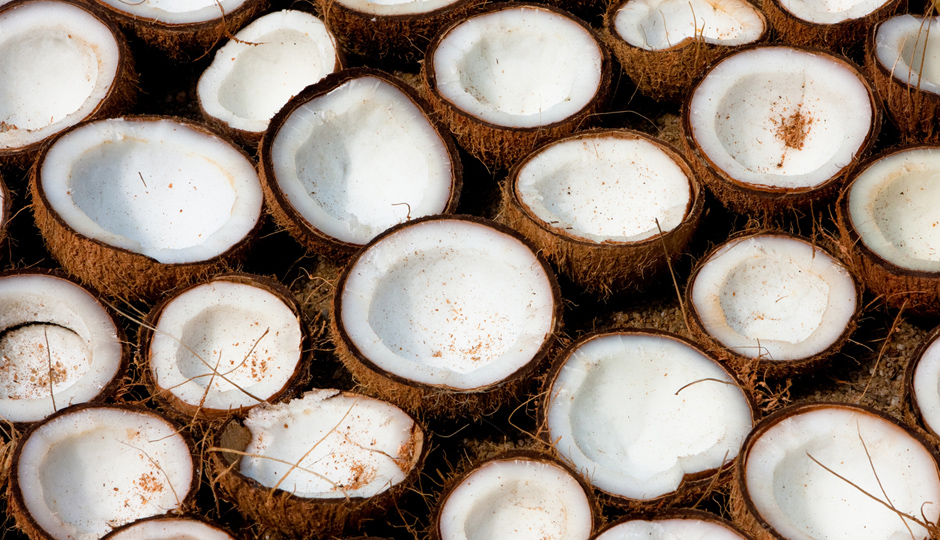 If you’ve been anywhere on the internet recently, you’ve probably witnessed the collective tizzy over coconut oil that started after the American Heart Association said the pantry staple for health enthusiasts isn’t quite as healthy as you might believe. So what’s the deal? Is it good for you? Bad for you? Every other headline seems to imply something different, causing lots of confusion — hence the collective freak out. Not to worry, though! We’re here to help you play catch-up by breaking down the internet chatter. Below, what you need to know about coconut oil (and why you don’t need to be freaking out).

The catalyst for the internet chaos:

On June 15th, the American Heart Association published a 24-page report detailing ways to prevent cardiovascular disease. The report devoted less than a page — yes, just one out of 24 pages has spun the wellness world into complete disarray — to coconut oil. Unfortunately, despite the fact that 72 percent of Americans think coconut oil is a “healthy food,” the AHA claims that the beloved butter alternative, well, isn’t. It’s no secret that coconut oil is high in saturated fat — at 82 percent, it has more of the S-word than butter or lard — but the AHA expanded on the effects of all that saturated fat, saying that it shoots up LDL cholesterol levels which can contribute to cardiovascular disease. The AHA concluded their evaluation of coconut oil by layin’ their opinion flat out, saying, “We advise against the use of coconut oil.”

After chaos ensued on the internet, the folks at Well + Good pointed out that the AHA isn’t saying anything exactly shocking. The article cited a dietitian who backed up that coconut oil is not something you want to eat in excess. And that’s exactly the problem here. Per their post, “Coconut oil has not been shown to lower the risk for cardiovascular disease, and people are using it in huge and excessive quantities.” The point: Everything in moderation, guys

Why you shouldn’t completely freak out.

Like we’ve already said, the fact that you shouldn’t be guzzling coconut oil isn’t really a surprise. An article on SELF, penned by science blogger Yvette D’Entremont, puts its bluntly: “Coconuts are not a cure-all.” (Tell that to our hair — we know.) As D’Entremont points out, “We have to be reasonable. Coconuts are saturated fats, but as far as saturated fats go, this one isn’t the worst.” The article even goes as far as to point out that there are some health benefits to coconut oil. For example, it can be a smart alternative to other fats in order to “fine-tune a diet plan.” So, breathe — you don’t need to ban it from your pantry, you just need to keep an eye on how much of it you’re consuming. (If you’re on a 2,000-calorie diet, a tablespoon of coconut oil fills your daily saturated fat quota.)

But … what will I make all my food with?!

If you follow a whole slew of wellness bloggers, your Instagram feed is probably filled with scrumptious posts of dishes you want to make right when you get home. And a lot of them probably have coconut oil in ’em. But instead of using coconut oil as a staple ingredient in every meal, USA Today offers up some alternatives you should try out, instead, like avocado oil, and of course the OG favorite, olive oil.