How When You Eat Breakfast and Dinner Affects Your Waistline

New research out of Penn finds that eating later can screw with your weight and health. 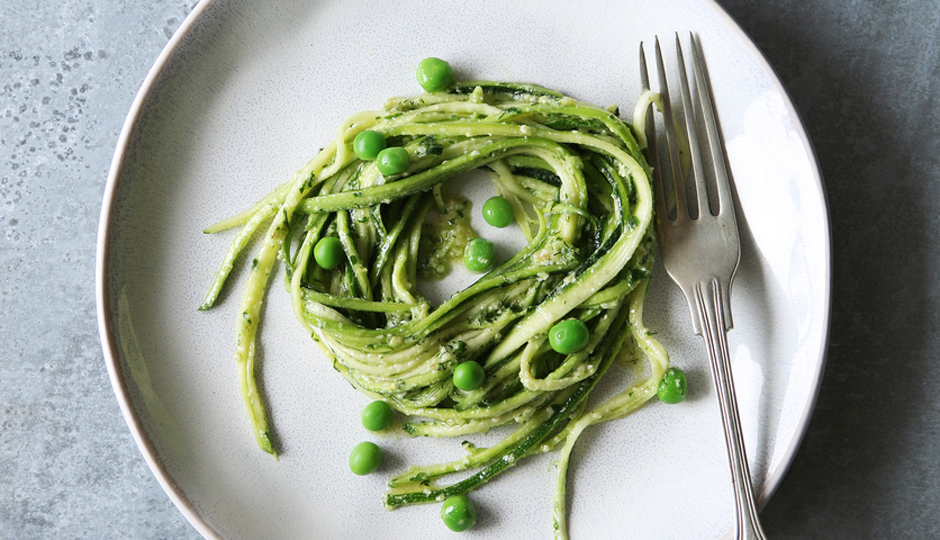 I am, without fail, always the first person to fall asleep at a sleepover. Things that should never be drawn on someone’s face have been drawn on my face more times than I care to share. Recently, at an adult slumber party — a PG one, guys. Get your heads out of the gutters — as all my girlfriends made s’mores, I snored next to them, asleep on the cement in my friend’s backyard. I was only mildly inebriated, swear.

Because I have always been a grandmother in terms of my sleep habits, I’ve long romanticized the idea of staying up late to settle down for dinner and a glass of wine around 10 p.m., like I live in Barcelona or something. But now I have validation that my inability to stay up (and/or eat) past 9 p.m. might actually be a blessing: A small new study out of the University of Pennsylvania looked at how the timing of meals affects health, and the news isn’t great for late-night eaters.

According to a press release, for the study, nine participants were asked to eat in two different patterns over the course of 18 weeks. The first eight weeks consisted of daytime eating, so three meals and two snacks between 8 a.m. and 7 p.m. Then, there was a two-week wash-out period. The next eight weeks consisted of delayed eating, so participants consumed three meals and two snacks between noon and 11 p.m. every day.

Throughout the study, the researchers measured weight, metabolism, energy used, and more. After controlling for sleep, exercise, macronutrient intake and more variables that could impact health, the researchers found that when the participants consistently ate later in the day, their weight increased, compared to daytime eating. Womp, womp. Plus, they found that during daytime eating, the hormone ghrelin — that’s known as the hunger hormone — peaked earlier, while leptin (that’s known as the satiety hormone) peaked later, “suggesting that the participants received cues to eat earlier, and eating earlier likely helped them stay satiated longer,” the press release notes.

As lead author of the ongoing study Namni Goel says in the release, the findings suggest, “Eating later can promote a negative profile of weight, energy, and hormone markers — such as higher glucose and insulin, which are implicated in diabetes, and cholesterol and triglycerides, which are linked with cardiovascular problems and other conditions.” Pass. So guess I’ll go forth eating my early-bird dinner special with confidence.