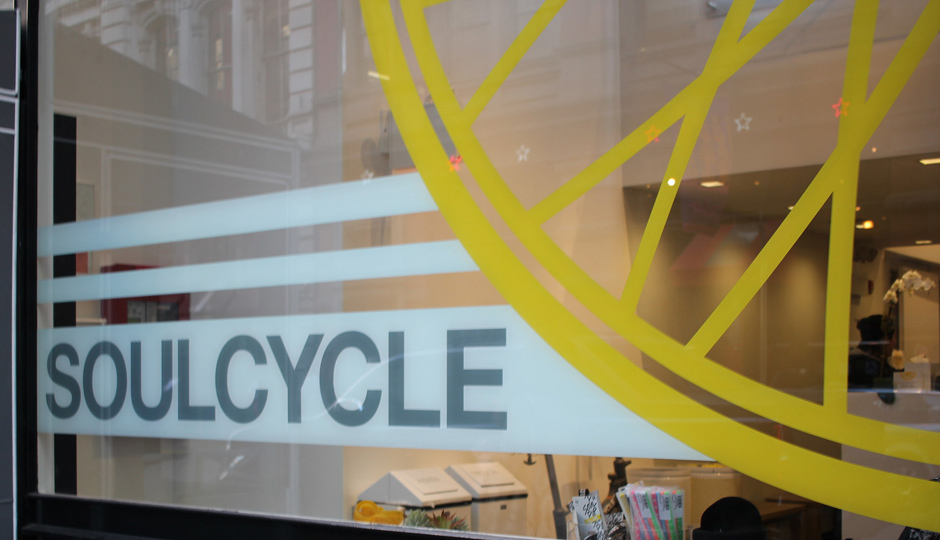 The other day, in anticipation of SoulCycle’s Center City opening, a friend told me that she was going to take a pre-SoulCycle indoor cycling class or two at another studio as training for the big day. The big day being her first SoulCycle class ever. My point? The thought of hitting a SoulCycle class can be a bit scary. So scary you need to train for it. But here’s one reason you probably never thought you should fear the candlelit cycling studio: chance of impalement.

According to the New York Post, a New York woman is suing SoulCycle after she says she was impaled by a sharp support bar on her bike when she attempted to dismount. Yikes.

42-year-old Donna Wood was taking a morning SoulCycle class in Beverly Hills (while on vacation, which makes this even more tragic) in January of 2016 when she says the cringe-worthy incident occurred. She made it through the actual workout fine, but at the end of class, during the cool-down portion, she attempted to get off the bike when her right leg got caught on a sharp support beam, the suit says. She says she screamed for help, but the music was so loud and the room so dark that no one heard or saw her. So, according to the suit, there she dangled — for several minutes — before a classmate came to the rescue. The dismount gone awry ended with over 50 surgical staples.

According to the Post, Wood is suing for unspecified damages, claiming the folks at SoulCycle should’ve warned her about the dangers of the bike. So, while this is clearly a rare occurrence (anyone else ever heard of something like this happening?), it is worth saying before you hit up your next Soul class: Be careful on your way out.