The juice company's first brick-and-mortar shop will be open next week! “Juice should not taste terrible,” Khoran Horn, owner of Stripp’d Juice, tells me. I agree with him, but that doesn’t mean I haven’t had my fair share of funky-tasting, never-drinking-that-again juice concoctions. But that philosophy is exactly what makes Horn’s juices so wonderful: Along with being packed with good stuff like kale, ginger, beets, celery and more, you actually want to drink them. All of them. I am drinking his Jala At Ya Boy — a green juice with jalapeño, kale, grapefruit and more — as I type this, and I can tell you that I truly never want to get to the bottom of the glass jar.

So it gives me great pleasure to tell you guys that soon, you’ll be able to walk into his Old City storefront at 263 North 3rd Street and grab a jar of this delicious juice for yourself. After months of prepping, Stripp’d Juice’s first brick-and-mortar location will officially be open for business on November 6th.

This morning, I met Horn at the new shop, which just so happens to be right next door to our friends at Inspired Brews‘s new fermentary (more on that later), and got the inside scoop on what folks can expect from the new shop. First off, expect to be wowed by the space. The shop is small, but there is many a detail to soak in: The giant sign painted on the brick outside the storefront is done by local artist Gloss Black (He’s the guy behind all these pieces around Fishtown), the wood floors are by Philadelphia Woodcraft Company, and the herringbone base of the counter stretching across the shop was done by Adam Made It. By the time they open up, there will be another wall painted by Gloss Black inside the shop, and a sort of living wall installation put in by Greensgrow. See? Worthy of a “Wow.”

When it comes to the menu, Horn tells me people can expect cold-pressed juice as always. But now, the company is making more of a commitment to using local produce, so the juice menu will reflect that: Some days, they might have eight juices on deck, and other days they might have four. But he tells me, “You can always ask us where our stuff comes from, and we will be able to tell you.”

In addition to juice, they’ll have their three made-in-house milks: Brazil nut milk, almond milk and hemp milk. Plus they’ll have their blended milks, like Pink (nut milk with strawberries and oregano oil added — yum), Light Green (pistachio milk with matcha powder), and more. Then there’s the smoothie-like Stripps, which will be made to order by a Stripp’r, the official name for Stripp’d employees (not a joke). They’ve got one blend called Wired, a Bulletproof-coffee concoction of sorts, another called Mom’s PB & J, and a handful of others. They’re also planning to have shots, like turmeric and E3Live. Then, for the indecisive, they’ll have juice flights. As Horn explains, “If you want to try a bunch of juices, buy a flight and we’ll pop a few bottles open for you.” And last but not least, they’ll have acai bowls.

Horn, a trained chef, also plans to work in some small bites at some point. Though without an actual kitchen, he says they’ll have to get creative. And one really cool thing about the juice spot’s menu, which totally shows the chef in Horn, is that aside from produce, the majority of what they use to put together the items on their menu is made in house — nut butters, nut milks, chia jam, and so on. As Horn, a professed health nut, says, “If you’re a restaurant and you have hollandaise on your menu, you’re not going to go out and buy it. You’re going to make it yourself. And that’s what we do, too. Why would we just open a package and pour it into our product?”

Then, when it comes to stuff they don’t make themselves: They’ll have grab-and-go granola from West Chester’s Posh Nosh, honey from Mt. Airy’s We Bee Brothers, and all sorts of delicious chocolate. And if this all sounds like a dream come true, and you’re wishing the storefront was in your neighborhood, note: Horn is hoping to open more locations, in his words, “very, very soon.” (For those who are already delivery devotees, not to fear: Horn plans to continue delivering juice to clients, even when the shop opens.)

To check out the first location, you can swing by the store for the opening party from 6 to 9 p.m. on Friday, November 6th, or any day after that. Horn says they just might open for business before then, but the date for when that would happen is up in the air. And it just so happens Inspired Brews will be having the opening party for their fermentary — where you can fill up growlers with kombucha! — right next door (there’s actually a walkway that connects the shops) on the same night. So we say you double up on the parties, because why not?

Until then, check out photos of Stripp’d’s new, not-quite-ready shop below. 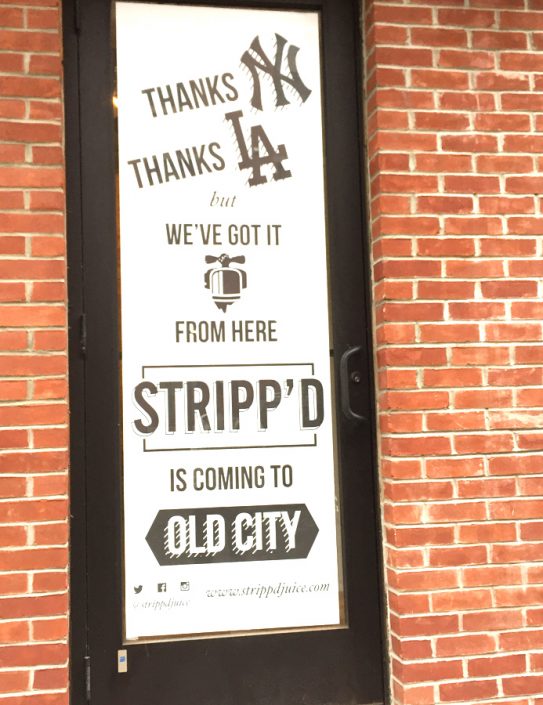 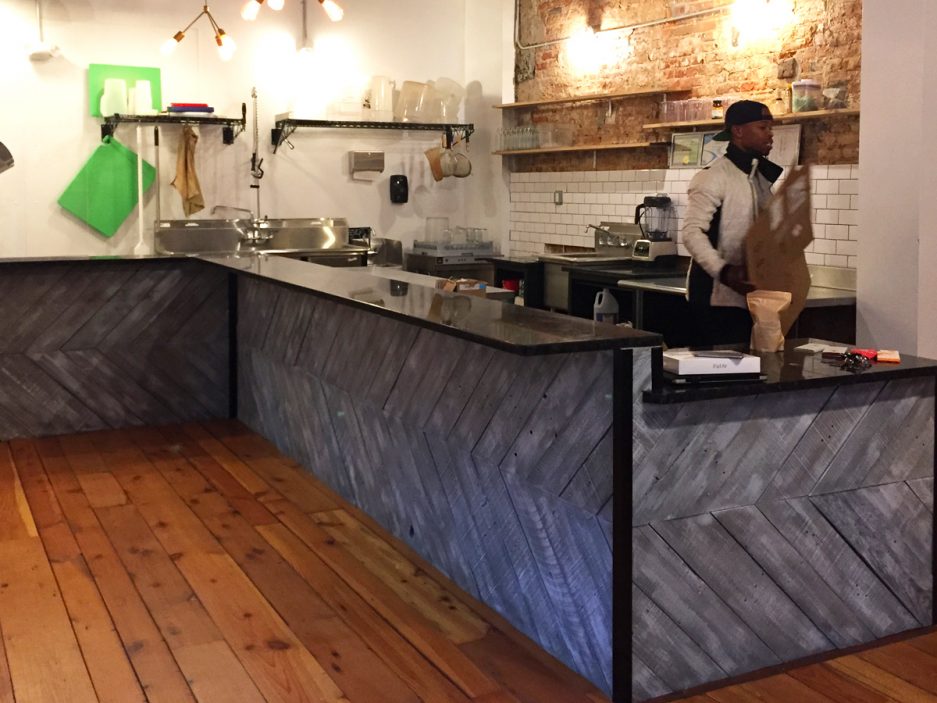 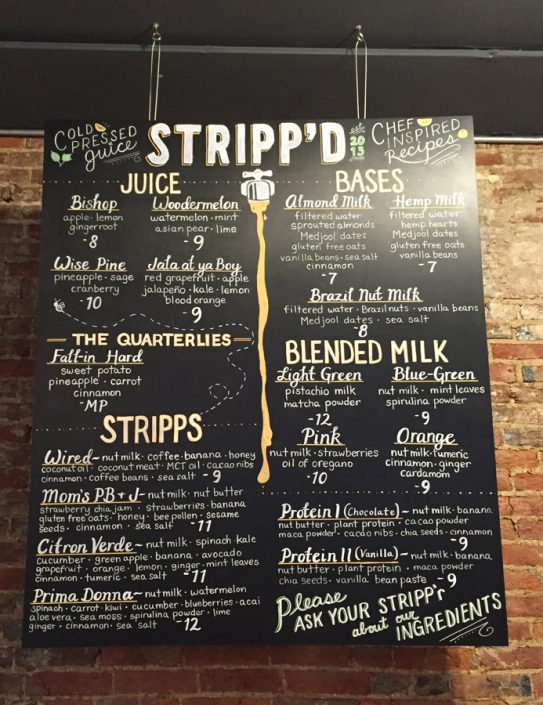 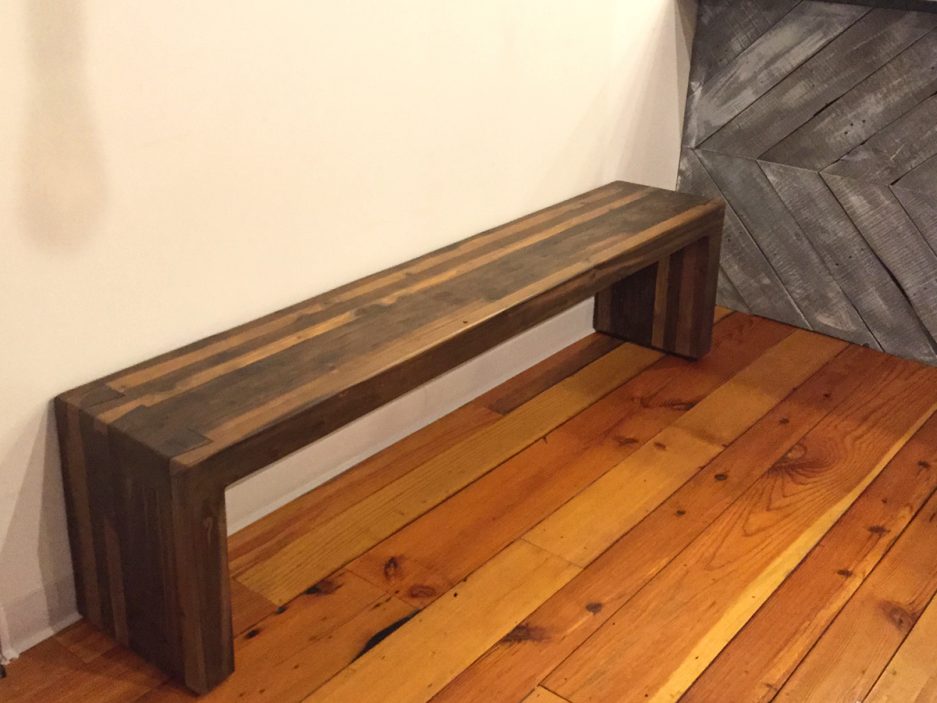 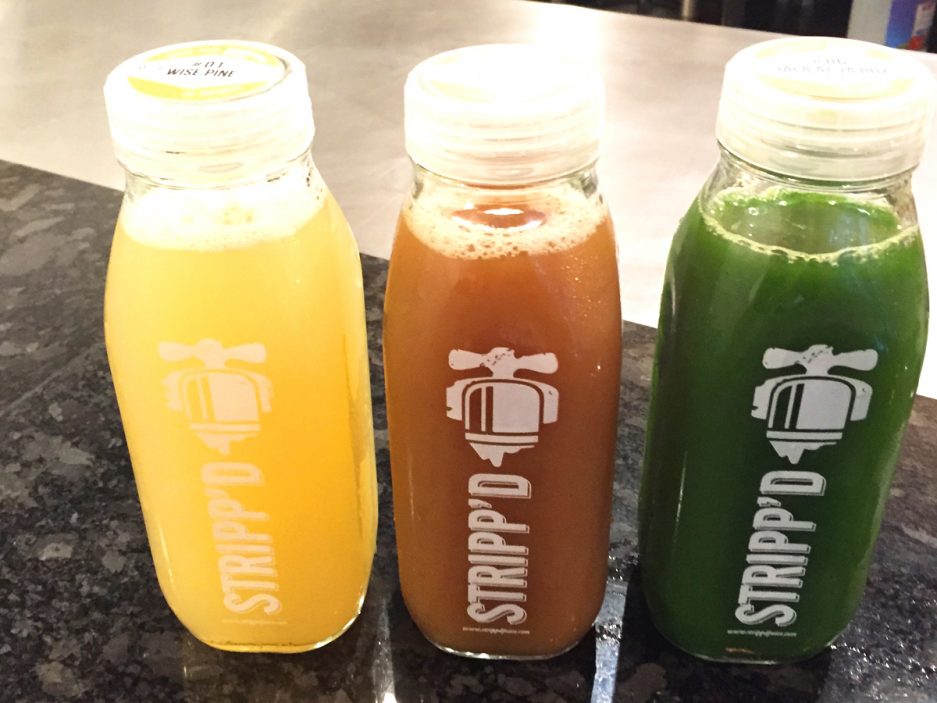 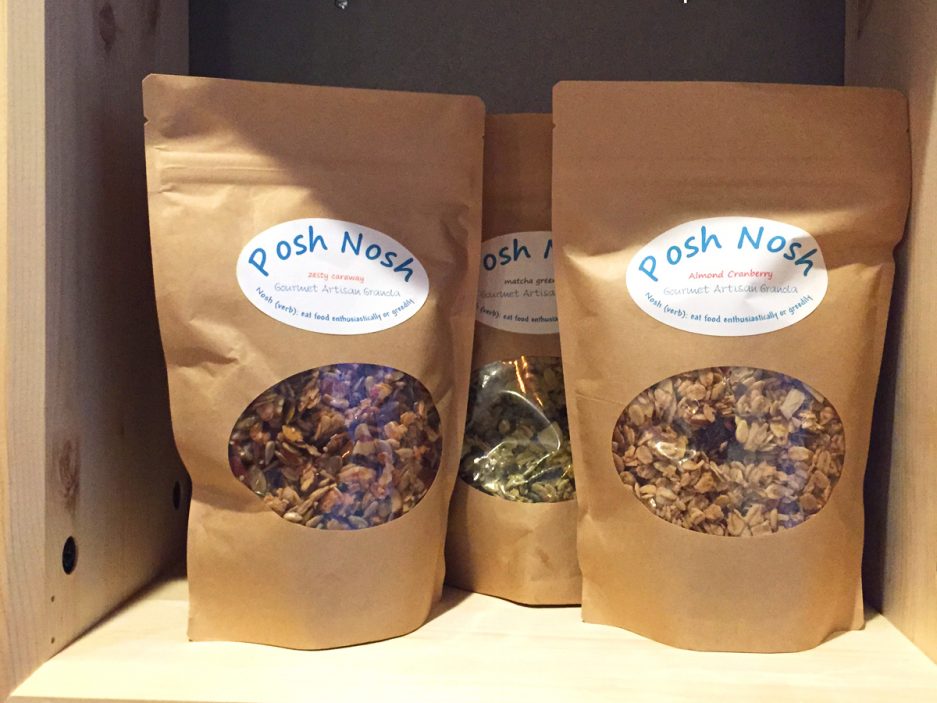 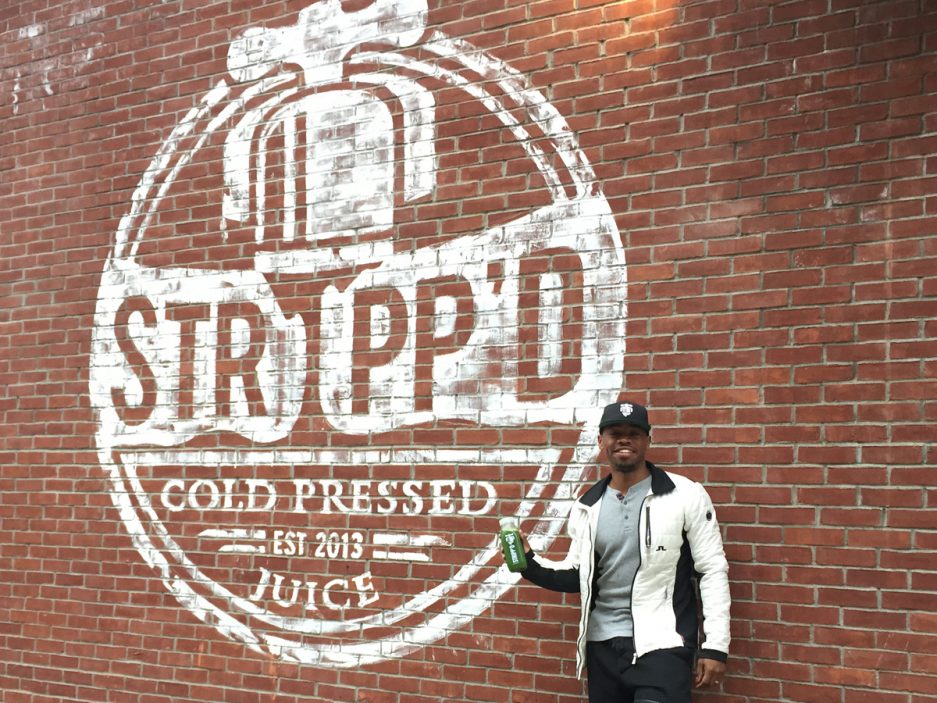