20 Things to Do Around Philadelphia on Valentine’s Day

February 14th will be here before you know it. 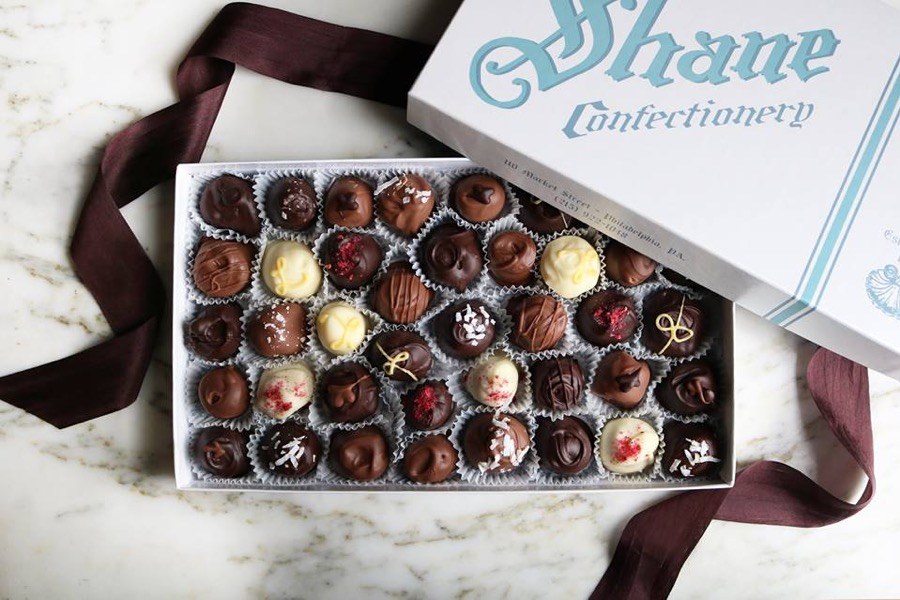 BAKE
Valentine’s Day S’mores Making Party
Head to the historic Old City sweets shop Shane Confectionery for a two-hour s’more making party. You’ll have your choice of house-made chocolates, marshmallows, and cookies to combine to create the ultimate s’more — undoubtedly with plenty of taste-testing along the way.
$16 per person or $30 per pair; Friday, February 14, 7 p.m., 110 Market St.

WEDDING
Rise & Get Married with Rise & Grind
Mikey Dredd, Mutha Knows and Roxy Romeo — hosts of the Rise & Grind Morning Show on Power 99 — “will each be ordained as ministers” so they can marry three couples of their choosing at Love Park.
Free, Friday, February 14, 6 a.m.-noon, Love Park, 15th & JFK.

TOUR
Valentine’s Ghost Tour
To paraphrase The Sixth Sense: “Philadelphia is really old, so pretty much everywhere you go, there are ghosts and only you can see them, little kid.” That’s the gist of it, I think. Anyway, yeah. Bundle up and hit the pavement with your sweetheart on the Love Never Dies walking tour focused on history, love, and death. (P.S. There’s also the Saints or Sinners Valentine’s Ghost Tour.)
$22, Friday & Saturday, February 14 & 15, tours start and end at the Physick House, 321 S. Fourth St. 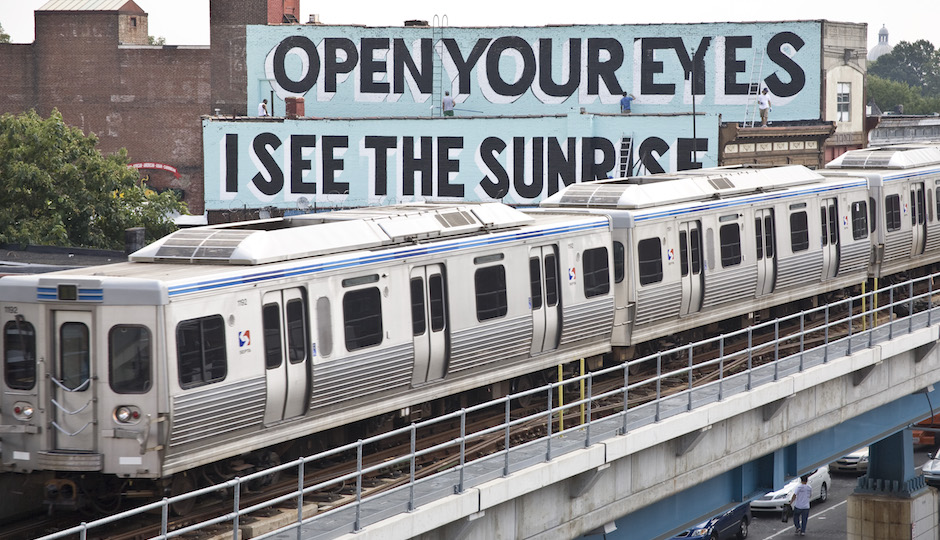 TOUR
Love Letters Train Tour
Hop aboard the Market-Frankford line for this two-hour tour past street artist Steve Powers’ A Love Letter For You murals in West Philly. According to Mural Arts Philadelphia, “the murals collectively express a love letter from a guy to a girl, from an artist to his hometown, and from local residents to their neighborhood of West Philadelphia,” and you can get the best view of them from the El.
$23, Saturday, February 15, 10:30 a.m.-12:30 p.m., starts at Pennsylvania Academy of the Fine Arts (PAFA), 128 N. Broad St.