Caught in a Sinkhole? This Franklin Institute Exhibit Might Just Help You Survive

It’s a wild, wild world out there. Can’t hurt to be prepared for some worst-case scenarios. 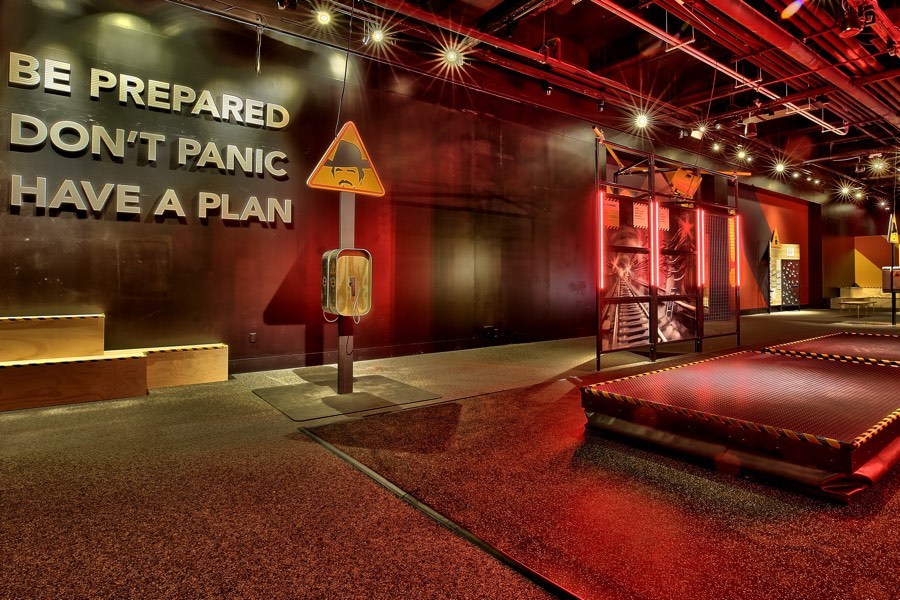 The new exhibit at the Franklin Institute will prepare you for all of the worst-case scenarios life has to offer. Photo by Darryl Moran.

Sometimes, life throws you a curveball. Or, more literally, maybe it’s a charging bull or a swarm of killer bees. Maybe it’s a round of live gunfire, or a really nasty cyberbully. Maybe your phone just catches on fire. These are all unfortunate predicaments of differing probabilities, but it can’t hurt to be prepared for all of them. At least that’s the philosophy behind the Worst-Case Scenario Survival Handbook, a book series by Philly authors Joshua Piven and David Borgenicht that provides step-by-step survival instructions to these and many other unexpected hazards.

But a book can only prepare you so much. Eventually you have to get out there in the real world and put your survival skills to the test. Still, we wouldn’t advise heading straight to the nearest beehive. Fortunately there’s a middle ground, thanks to the Franklin Institute, which is putting together a new exhibit inspired by the Worst-Case series.

At the exhibit, which opens October 19th and runs through April, you’ll get hands-on instruction in 13 different survival skills, including how to pick a lock, how to escape from quicksand, and how to jump from a moving train car. You’ll learn how to use a scarf as a tourniquet, how to use a pen as a breathing tube, how to use socks to filter water. There’s also a section dedicated to documenting real-life, death-defying escapes. (Think: angry lions and hungry sharks.) If there’s one universal message to internalize across all the escapes, it’s this: Don’t panic. 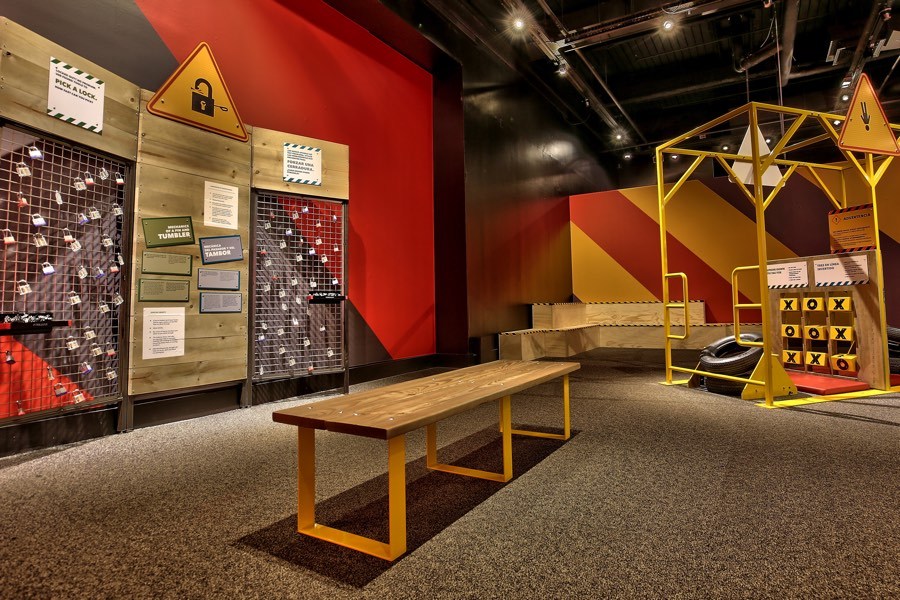 Learn how to pick a lock. Just be sure to use your powers for good, not evil. Photo by Darryl Moran. 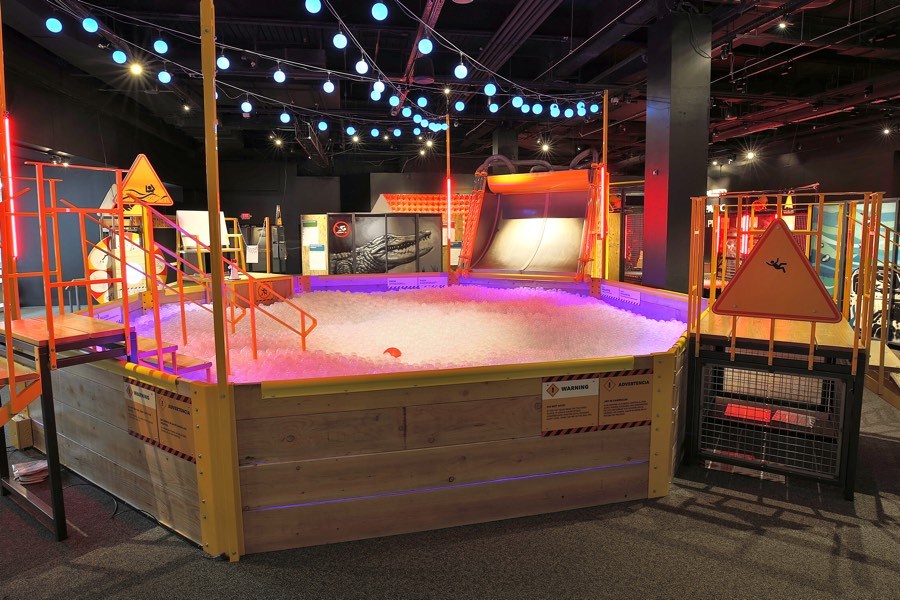 When you learn how to jump from a moving train, you’ll land in a ball pit — for now, anyway. Photo by Darryl Moran. 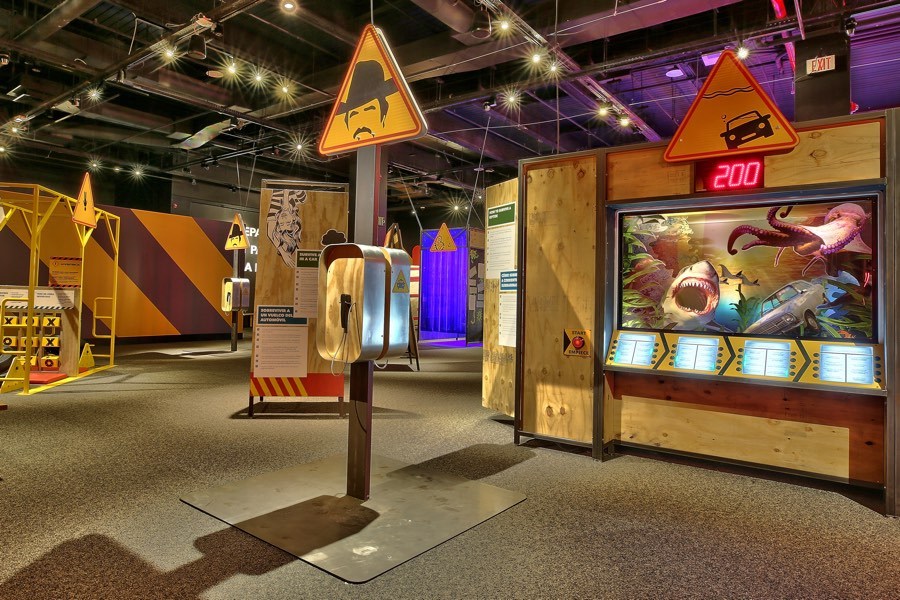 The premise of the seemingly absurd Worst-Case Scenario books — the first of which was released in 1999 — has always been something of a joke. Except that it’s also not. Borgenicht, who’s the founder of Philly’s Quirk Books (of Pride and Prejudice and Zombies fame), and Piven take this stuff seriously. Here’s proof: For the 20th anniversary edition of the book, the duo consulted 81 different experts, ranging from the Arizona State Association of 4 Wheel Drive Clubs to Al Zulich, director of the Harford Reptile Breeding Center.

Look, it’s probably true that you’ll never have to jump from a moving train car in your life. But don’t think of Franklin Institute exhibit that way. Think of it as a way to build life skills — panic reduction, efficient problem-solving — that apply to even the most mundane of tasks. Plus, if that train car scenario ever does come about, won’t you be glad you’re ready?

Tickets to the Franklin Institute’s Worst-Case Scenario Survival Experience are $30 for adults and $26 for children ages 3-11. (Includes general admission to the museum.) You can buy them here.