The Philly Theater Stars You Can’t Miss This Season 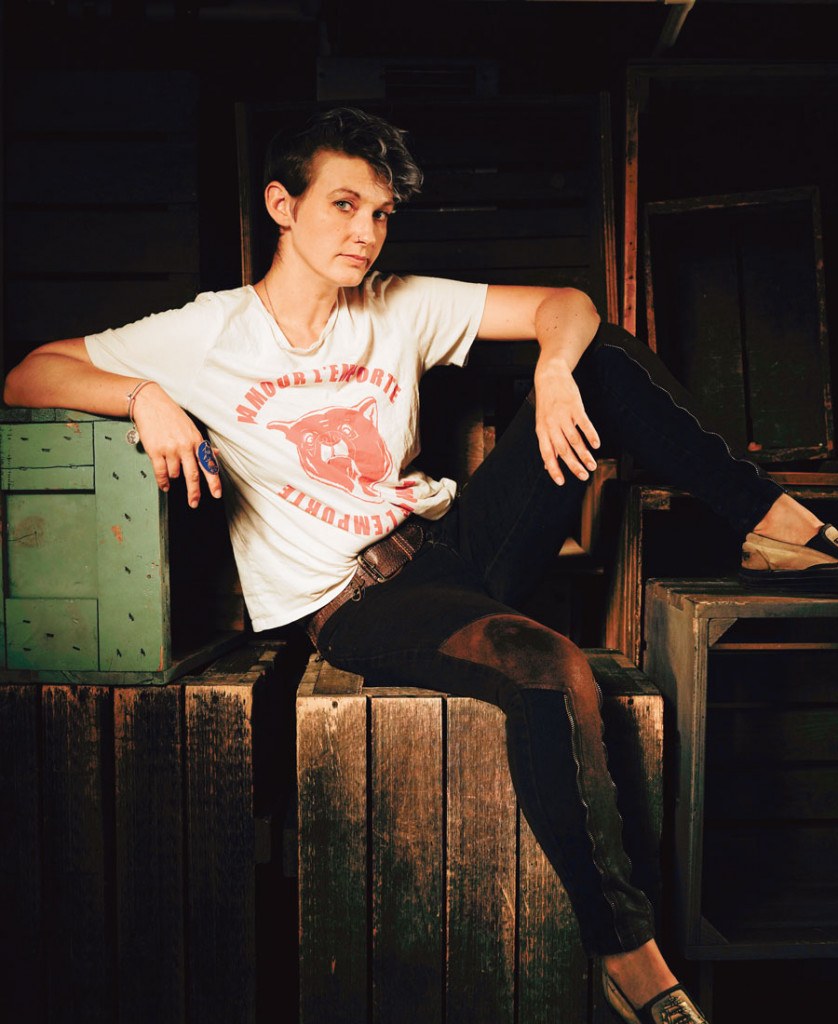 Mary Toumanen at the Arden, where all the Philadelphia actors were photographed. Photograph by Gene Smirnov

Onstage this season in: Tuomanen, 38, will be Emma Goldman in Ragtime and the sole actor in An Iliad (see our fall theater guide), both at the Arden, and in ensemble show STEM Femmes with Applied Mechanics, the theater company she co-founded 10 years ago. “And my punk-rock feminist band the Bandits is playing Late Night Snacks at the Fringe on September 22nd.”
Why she came to Philly: “I was living in Paris and fell in love with a metal guitarist from Philly. And I never left.”
First paid acting gig: “An alien in a play called Moontel Six. I was 20.”
What she’d be doing if not acting: Working in a bookstore. “Pretty much every job I’ve had was in a bookshop. Well, I was an accountant once.” 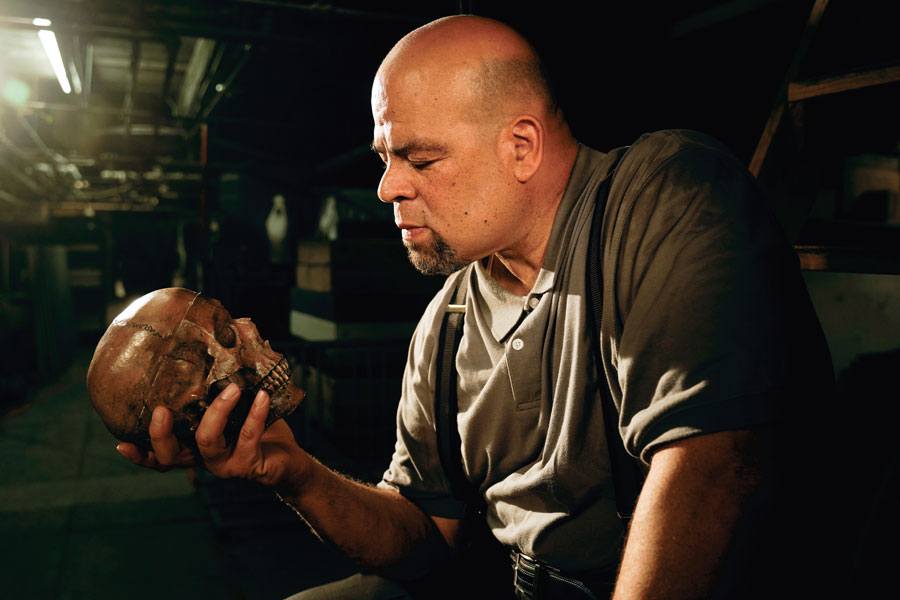 Onstage this season in: Lantern Theater Company’s The Resistible Rise of Arturo Ui, and Looking Over the President’s Shoulder at Act II Playhouse. “The rehearsals of the one overlap with the performances of the other for two weeks,” notes Wilson. “It’s going to be rough.”
If his face looks familiar: Wilson frequently turned up in the HBO hit The Wire, and he’s been in movies including Creed and The Postman.
Last non-acting gig: “I was a merchandise accountant for Procter & Gamble. I left in 1996.”
Next up: A recurring role in the new Hulu series Wu-Tang: An American Saga; a TV pilot called D.O.P.E. Unit; and “a big TV thing I can’t talk about yet.”

Your Guide to Philly’s Most Exciting Theater Season in Years 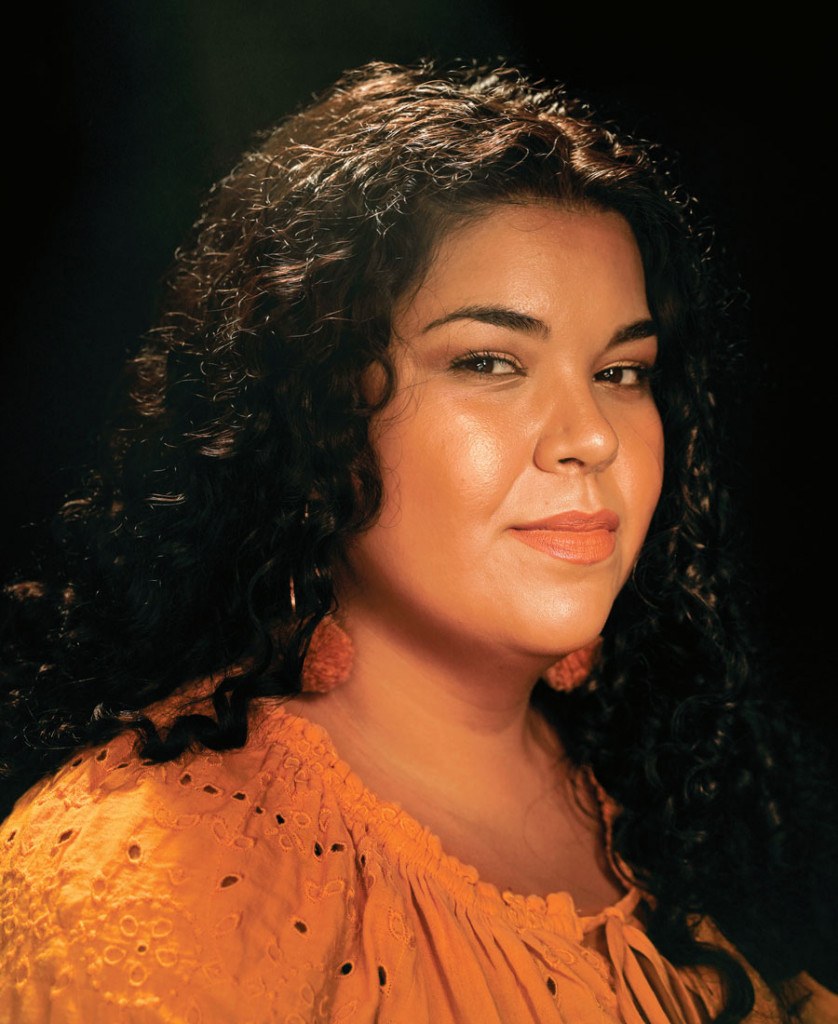 Onstage this season in: The CAPA and Temple alum and her women-of-color-led theater company, Power Street, are remounting their 2013 show MinorityLand.
Why she created Power Street: “Being a queer, plus-size woman of color,” says Sánchez, 29, “there weren’t a lot of opportunities for me in theater. We are creating opportunity and activating communities.”
Famous actor she’d want to play her in a movie about her life: “None. I would want a rising person that nobody has heard of. Go and find a rising star.”
Next up: Power Street just received a grant to teach free acting and playwriting classes to underserved communities. 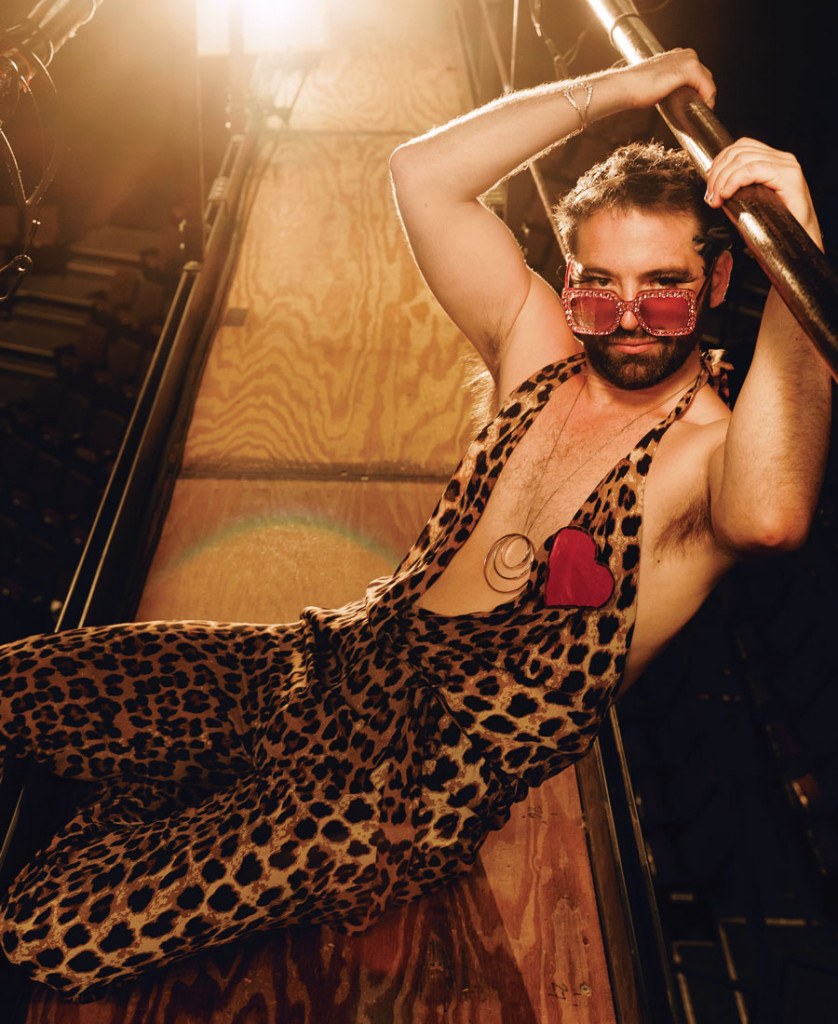 Onstage this season in: The genderqueer co-founder and artistic director of the gender-bending cabaret troupe the Bearded Ladies is presenting and co-hosting Late Night Snacks, a nightly Fringe Festival cabaret after-party that runs the month of September in a converted auto-body shop in South Philly.
Previous non-theater jobs in Philly: “I was a barback at the Bike Stop, and I managed a yoga studio while doing a lot of mediocre Shakespeare.”
Next up: Jarboe, 33, hopes to bring the 2018 Fringe show Do You Want a Cookie to New Zealand in 2020 and will develop a show on the idea of a “gayder”: “It’s like a seder but for gay people. If queer people had a ritual dinner every year, what would we talk about, what would be the fights, what would be the jokes?” 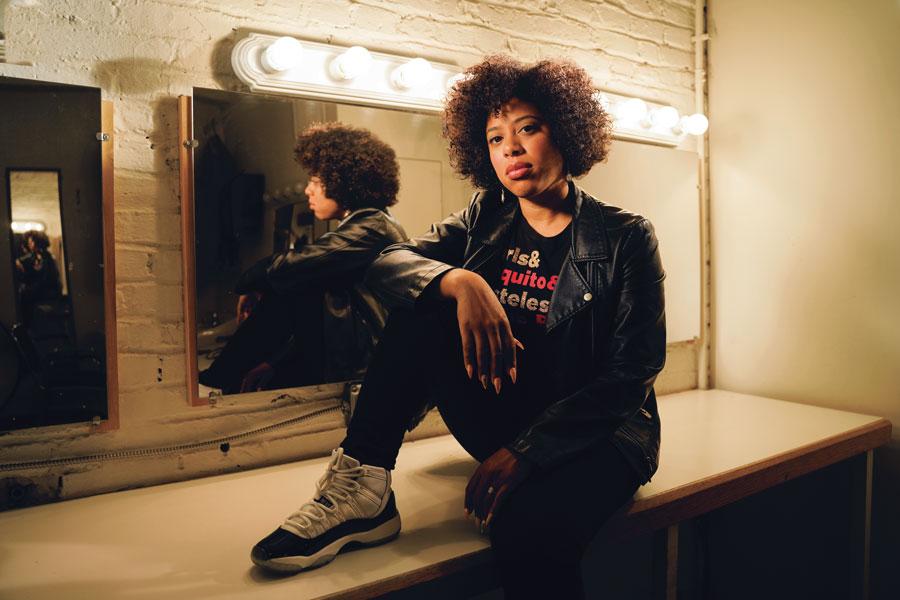 Onstage this season in: Two shows at the Wilma, as an ensemble member in There and then as a 13-year-old competitive dancer in Dance Nation.
Why she came to Philly: Canales 30, moved here from the Bronx to study theater at Arcadia University and intended to head back to New York after graduation. “But my professors advised me to start my career in Philly so I can build my résumé before exploring bigger markets,” she says. “The cost of living here is great for a young professional.”
Next up: In addition to yet another Wilma role in the spring (Is God Is, opening in May), the busy actor will appear in the solo show No Child just before that. “But my biggest project I’ll be working on next year is my wedding!”

Published as “All the Drama, Hold the Screen” in the September 2019 issue of Philadelphia magazine.