Your Guide to Philly’s Most Exciting Theater Season in Years

From Hamilton mania to Mean Girls to the Fringe Festival, here are the 20 shows and events you won’t want to miss. 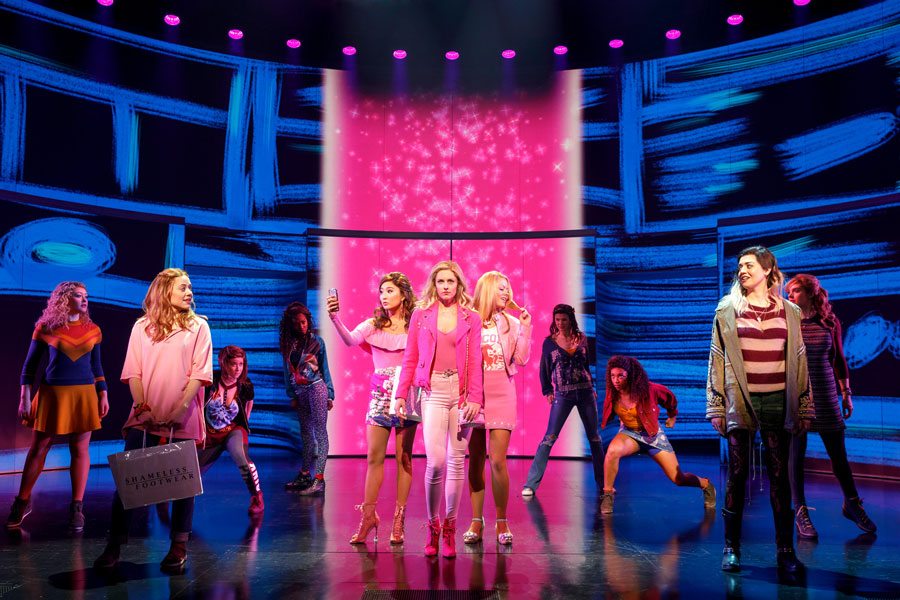 With Hamilton mania in full swing and the Fringe Festival — as well as a renegade competitor — about to begin, a look at the 20 shows and events you’re not going to want to miss during what’s easily the most exciting theater season in years.

Forrest Theatre
The Broadway megahit finally comes to town, along with fancy-schmancy New York pricing: Depending on when you want to go during the largely sold-out nearly-three-month run, a family of four could spend more than $2,000 to see it. They could at least throw in parking. August 27th through November 18th. 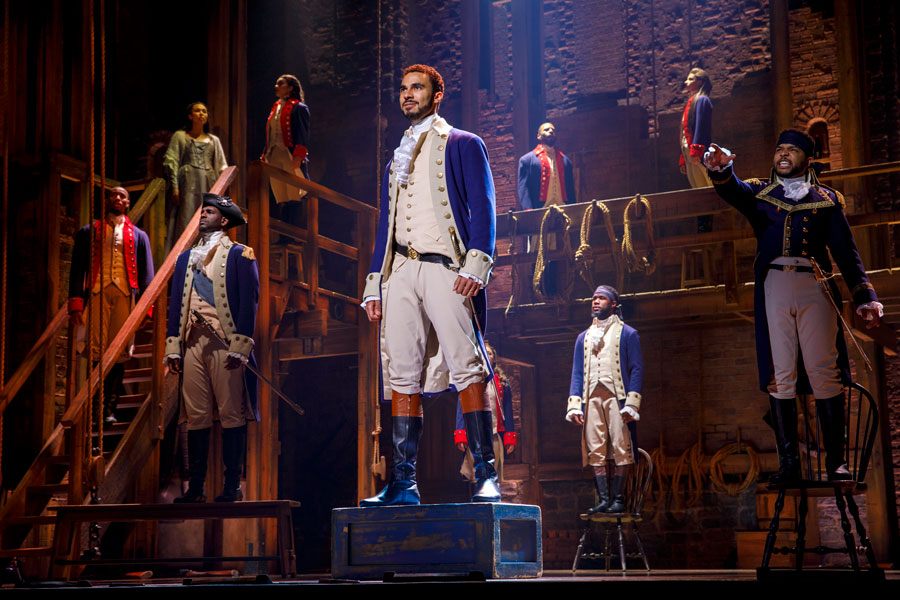 Various locations
What started in 1997 with 60 theater groups, dance troupes and individual performers over five days in Old City has become more than 1,000 performances over three weeks throughout the city. And don’t miss Philly’s top chefs at Feastival, the annual festival fund-raiser, on September 26th at Cherry Street Pier. September 5th through 22nd.

Various locations
Frustrated with the costs of performing in and attending the aforementioned Fringe Festival, former participants have launched their own concurrent fest that’s free and open to the public. Locations include a living room, city streets, a park, bars and a bridge. Yes, a bridge. You get the idea. September 5th through 22nd.

The Philly Theater Stars You Can’t Miss This Season

People’s Light
Three West Philadelphians — an overworked attorney, a gay playwright whose marriage is falling apart, and a wannabe actress — try to sort out what to do with their aging mother. New York Times theater critic Charles Isherwood called the dramedy “thoroughly entertaining.” September 18th through October 20th.

Arden Theatre
This reimagining of the 1998 Tony-winning musical is about immigrants in pursuit of the American Dream. September 19th through October 20th.

Plays and Players
Philly stage veterans Jennifer Childs and Grace Gonglewski star as two 50-something roommates looking to start their lives over. The comedy is being promoted as “part Odd Couple, part Breaking Bad,” which sounds like a pretty entertaining idea for a pilot, if you ask me. September 26th through October 20th.

Theatre Horizon
What does it mean to be a minority in America today? That’s the question explored by Philly-based playwright Erlina Ortiz in her play set in a barrio whose demographics change after a local university starts buying up real estate. October 11th through 13th.

Academy of Music
Remember when thousands of air passengers got stranded in a small town in Newfoundland in the wake of 9/11? This uplifting play is about that. October 22nd through November 3rd. 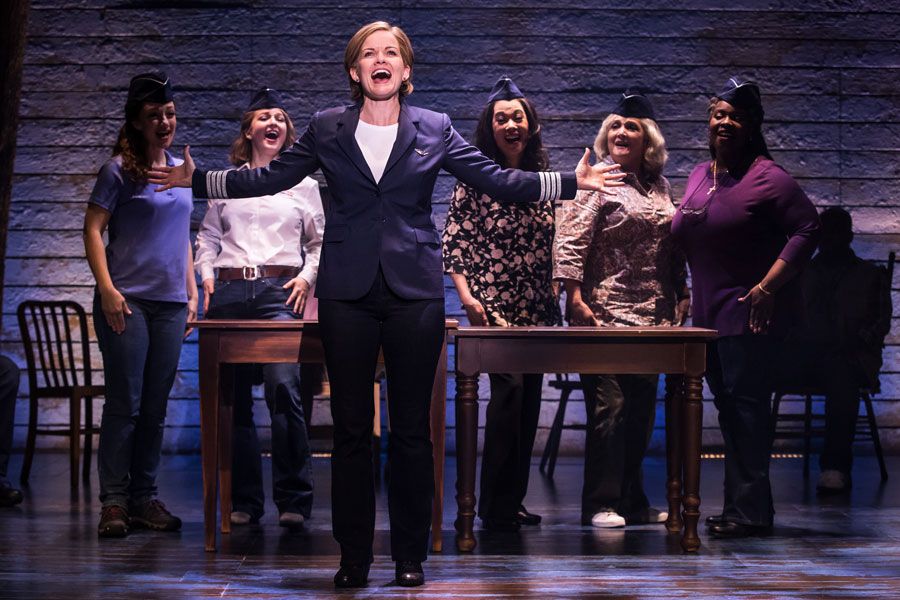 Come Away From will show at The Academy of Music. Photograph by Matthew Murphy courtesy Kimmel Center

Wilma Theater
Any play centered on a competitive teenage dance troupe — played by women of all ages — is bound to be good for laughs, but this 2019 Pulitzer Prize finalist goes far beyond that. October 22nd through November 10th.

Looking Over the President’s Shoulder

Act II Playhouse
The fascinating true story of Alonzo Fields, who served as chief butler in the White House during the Hoover, Roosevelt, Truman and Eisenhower administrations. Fields was one of the few people present when Roosevelt learned that the Japanese had bombed Pearl Harbor. October 22nd through November 17th.

The Mystery of Irma Vep

Calvary Center for Culture and Community
Curio Theatre Company’s take on the three-act quick-change play by the late Charles Ludlam in which two male actors play eight characters of both sexes. October 30th through November 23rd.

Theater at the Drake
MacArthur “Genius” grant-winning playwright Dominique Morrisseau penned this tale about an aging black activist trying to reconnect with his daughter. As with all Azuka Theatre productions, you pay what you want after seeing the show. (Be generous!) November 6th through 24th.

Arden Theatre
In this play, Homer’s epic poem is transformed into a monologue that addresses the horrors and attractions of war. November 14th through December 8th.

This Is the Week That Is

Plays and Players
With Election 2020 heating up, there’s no better time for 1812 Productions’ biting political satire that changes based on the news of the day. November 19th through January 5th.

Academy of Music
The musical adaptation of Tina Fey’s delicious high-school comedy. You’ll love the individuality anthem “I’d Rather Be Me.” November 29th through December 1st.

Theatre Exile
This examination of gun violence and gun control was written in response to the 2012 Sandy Hook tragedy. November 29th through December 22nd.

Souvenir, A Fantasia on the Life of Florence Foster Jenkins

Act II Playhouse
As in the wealthy turn-of-the-century socialite who desperately wanted to be an opera singer — even though she couldn’t hold a note. December 10th through January 5th.

Asian Arts Initiative
Edgy ensemble Applied Mechanics joins forces with local high-schoolers for this celebration of great female thinkers. I’m pretty sure this is the first time a show has been described as “a science fair, Busby Berkeley dance number and historical fantasia.” December 13th through 15th.

Published as “All the Drama, Hold the Screen” in the September 2019 issue of Philadelphia magazine.