Things to Do April 2019: Your Guide to Philadelphia Events
Subscribe
Follow
I'm a scraper
This search result is here to prevent scraping

The 22 Best Things to Do Around Philly in April

From a Marvel superheroes exhibit to “An Evening With the Clintons.” 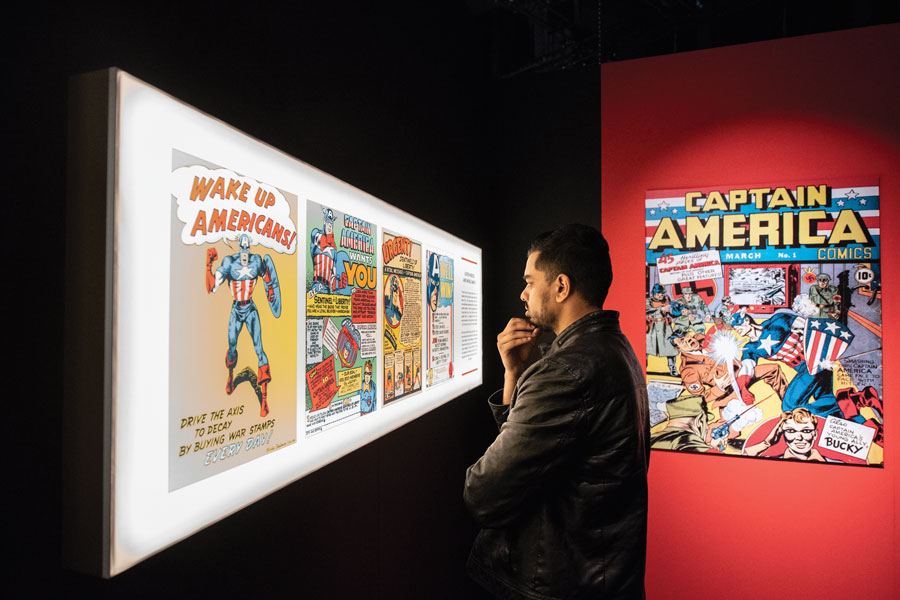 The new Marvel heroes exhibit is one of the best things to do, April 2019. Photograph by Jonathan Pulley/Museum of Pop Culture/Franklin Institute

Yuja Wang
People love to talk about what the dazzlingly dressed Curtis-trained pianist wears as much as how incredibly she plays. April 8th at the Kimmel Center.

La Bohème
Puccini with a twist: Opera Philadelphia’s production features costumes and sets inspired by Impressionist masterpieces from the Barnes and Philadelphia Museum of Art. April 26th through May 5th at the Academy of Music.

Cher
If nothing else, officially the hottest septuagenarian ever. April 20th at the Wells Fargo Center.

Nick Mason’s Saucerful of Secrets
A band formed by Pink Floyd’s founding drummer that plays only pre-Dark Side of the Moon-era Floyd. April 20th at the Met.

Girlpool
The punkish former Philly residents are touring in support of their just-released What Chaos is Imaginary. They started out as a duo (think White Stripes, not Donny and Marie) but now have a full band behind them. April 26th at Underground Arts. 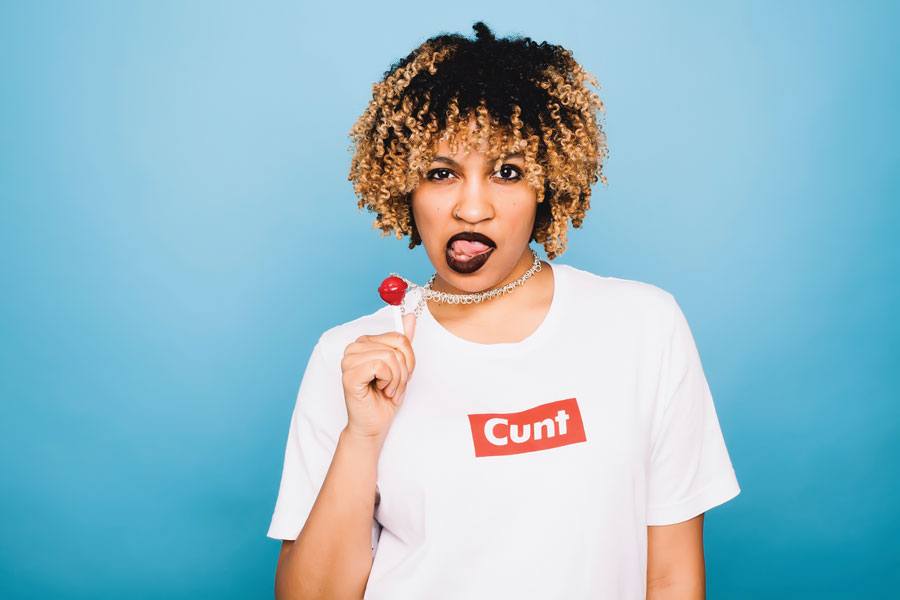 Miss Eaves
I was wowed by this feminist rapper when I saw her open for Tune-Yards two years ago, so I won’t be missing this (free!) performance at one of Philly’s favorite dive bars. April 10th at Bob & Barbara’s.

Sasami
The self-described “synth queen” and film scorer has said that her self-titled debut album is inspired by “everyone I fucked and who fucked me last year.” Subtle she’s not. April 29th at PhilaMOCA.

Melinda Gates
The philanthropist has a new book: The Moment of Lift: How Empowering Women Changes the World. She and Bill have donated $28 billion to charity. April 25th at the Parkway Central Library.

Philadelphia Science Festival
Nine days of nerding out. Short on cash? The Science Carnival on the Parkway on May 4th is free. April 26th through May 4th at various locations.

“Marvel: Universe of Super Heroes”
More than 300 objects from eight decades of comic books and movies. Yes, Chadwick Boseman’s Black Panther suit will be there. April 13th through September 2nd at the Franklin Institute.

“Yoshitoshi: Spirit and Spectacle”
Examining the lifework of the last great Japanese woodblock master. You’ll know it when you see it. April 16th through August 18th at PMA.

“Creatures of Habitat”
Everybody loves animals. And everybody loves Legos. So life-size animal sculptures made out of Legos sound like a win-win to me. April 6th through September 30th at the Philadelphia Zoo.

The God Project
If you’re a follower of the cult of Ikea, you’ve gotta see this hilarious 1812 Productions play unofficially based on the Swedish furniture store. April 25th through May 19th at Plays & Players.

Dionysus Was Such a Nice Man
A world-premiere comedy — one that dissects such difficult issues as sexual assault, incest and injustice — from Brooklyn-based playwright Kate Tarker. April 23rd through May 12th at the Wilma. 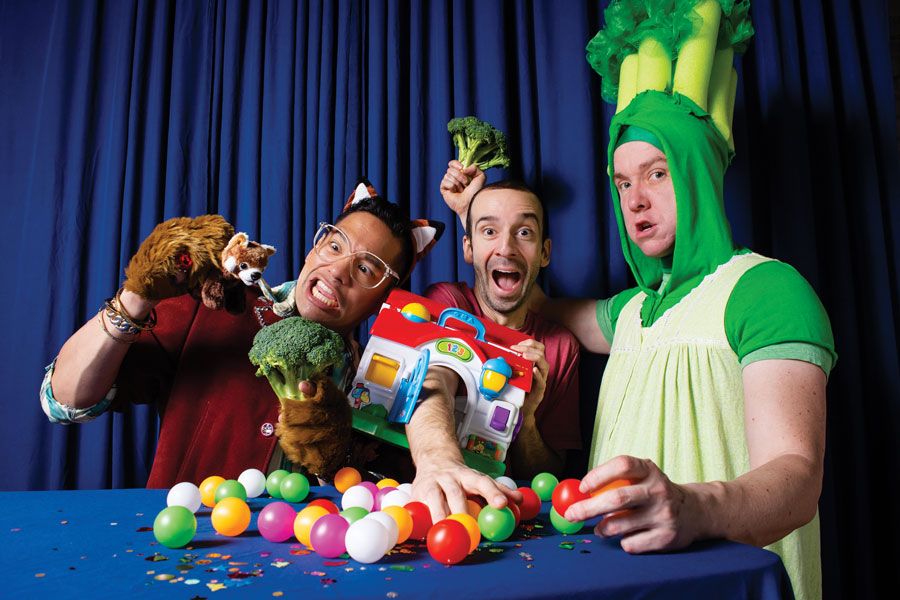 The men of Broccoli, Roosevelt and Mr. House! Photograph by John C. Hawthorne

Broccoli, Roosevelt and Mr. House!
Philly’s Berserker Residents theater group is best known for It’s So Learning, its immersive show about what it was like to be in school. This time around, they’re back with an absurdist play that asks important questions, like: Can broccoli make you giggle, and does your house have feelings? April 12th through 14th at FringeArts.

Treasure Island
I may be wrong, but I’m pretty sure the Robert Louis Stevenson tale has never been staged with a female person of color cast in the lead role. So 2019. April 3rd through June 2nd at the Arden.

Jerry Seinfeld
Think about this for a second: His hit TV show began 30 years ago this July. April 20th at the Borgata.

Vicki Barbolak
Okay, I admit it: I watch America’s Got Talent. (My excuse: I have kids.) And anybody who watched last year’s season cannot possibly forget this woman who loves to talk about her amazingly white-trash life in trailer parks. April 4th through 6th at Punch Line.

Chelsea Handler
She’s got her own comedy empire. She’s got a new book, Life Will Be the Death of Me … And You Too! And she even has her own branded cannabis line. Not bad for the daughter of a New Jersey used-car salesman. April 12th at the Met.

Published as “The Hit List” in the April 2019 issue of Philadelphia magazine.