Movies: The Return of the Philadelphia Environmental Film Festival

PHEFF offers three days of earthly delights at the Prince. 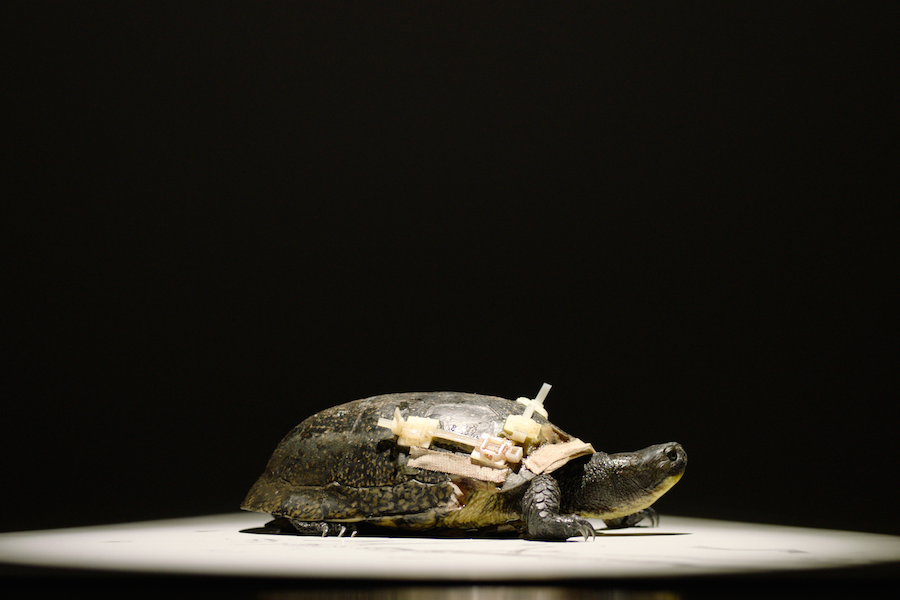 Fix and Release, about Canadian turtle repair, plays on Saturday.

Now in its second year, the Philadelphia Environmental Film Festival, aka PHEFF, promises 34 eye-opening films over three days at Prince Theater. Documentaries of various lengths, subjects and origins — Bangladesh, Australia, the U.K., the Dominican Republic, and other far-flung locales all over the globe — will be screened from April 6 through 8.

PHEFF opens with Anote’s Ark, Matthieu Rytz’s doc about Anote Tong, president of Kiribati, and how his small island nation is threatened by rising sea levels and other climate change issues. Rytz will participate in a Q&A follow Friday’s screening.

Other PHEFF (did a hamster just sneeze?) highlights include Chasing Coral, Five Seasons — The Gardens of Piet Oudolf, The New Fire and Wasted! The Story of Food Waste.

Though pollution and climate change do seem to spring up in the descriptions of many PHEFF (bless you, little hamster) films, there are several selections that focus on the beauty and wonders of the natural world, like Horseshoe Crab Moon, about the strange life cycles of these little beach helmets, and Fix and Release, which is about Canadian turtle repair.