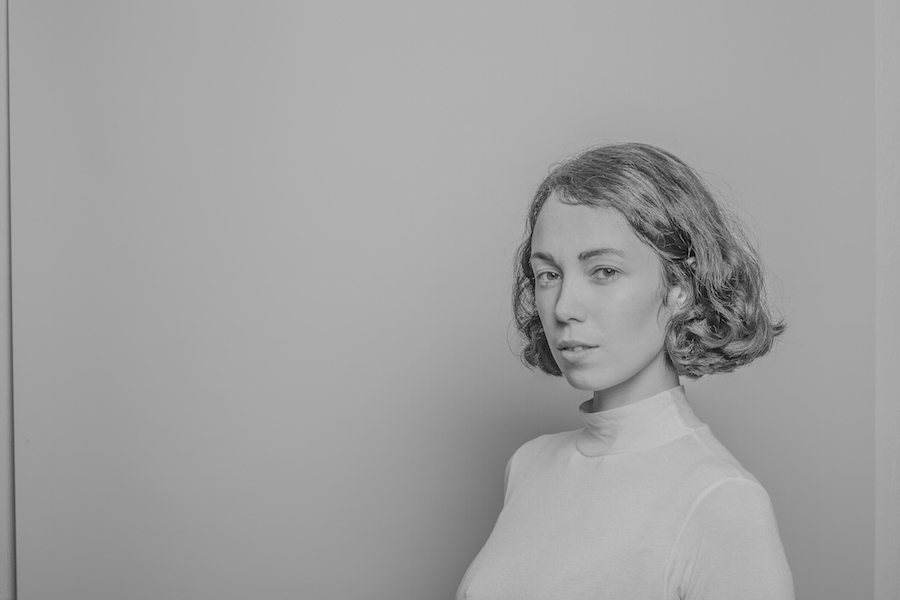 Kristin Hersh / Grant-Lee Phillips @ Boot & Saddle | Wednesday, March 14
A double-head of longtime favorites. In addition to her solo work, Kristin Hersh has led noteworthy alt-rock bands Throwing Muses and 50FootWave. Grant-Lee Phillips, of course, was the guy behind Grant Lee Buffalo. The show is billed as “an evening with” the two beloved singer-songwriter-frontpersons, which usually means an intimate and informal concert experience.

Nightmares On Wax @ Underground Arts | Friday, March 16
British hip-hop/dub/soul electronic artist Nightmares On Wax doesn’t just want to make you dance — he wants to make you give up plastic drinking straws. I’m on board. They’re bad for the environment and nobody ever recycles them. Let’s just drink directly from cups, people. NoW dropped Shape the Future in January and is touring with a full band.