This Week in Movies

Brother from Another Planet, Foxtrot, a cosplay screening of Black Panther and more. 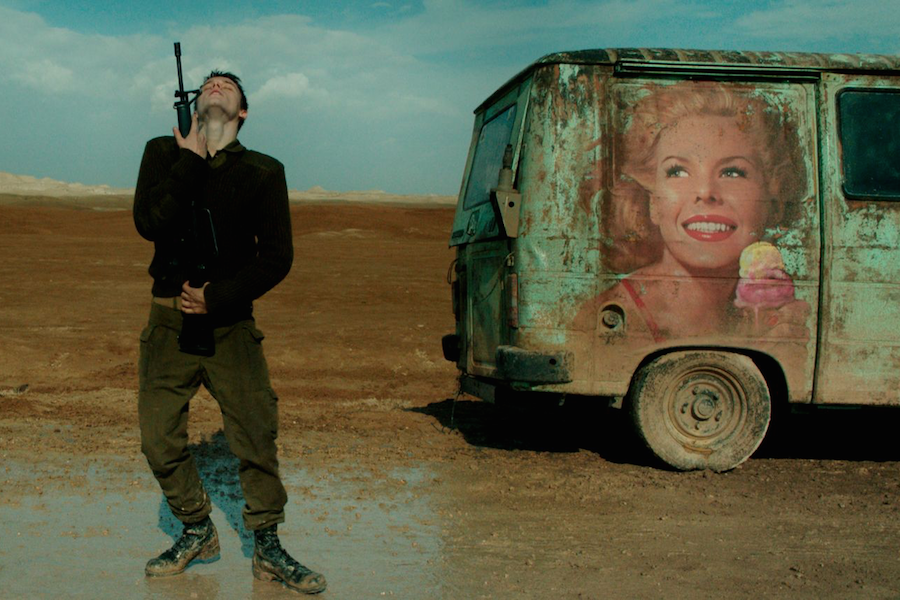 Foxtrot screens at the Kimmel Center on Thursday.

Foxtrot @ The Kimmel Center | Thursday, February 15
This award-winning drama, directed by Samuel Maoz and presented here by the Philadelphia Jewish Film Festival, portrays the lives of young soldiers serving in the Israeli military. The Israeli government recently announced it was boycotting a film festival in Paris for showing Foxtrot.

The Brother from Another Planet @ South Street Cinema | Friday, February 16
John Sayles’ sci-fi action comedy from 1984 stars Joe Morton as an alien lost in New York City. Tag line of the week: “Welcome to a world of crude beauty… of danger and excitement… of wonders, legend, and imagination… Welcome to Harlem, Brother.”

XMAS Leftovers @ South Street Cinema | Saturday, February 17
PUFF presents a belated Holiday Horror Double Feature. I’m Dreaming of a White Doomsday (2017) is about a mother and son hiding out in a bomb shelter. Q&A with director Mike Lombardo and cast after the movie. Parts of the second feature, Ex-Hooker’s Christmas Carol (1995), were shot in Philly. Q&A with the cast and crew to follow.

The Lost Moment / Moods of the Sea @ Lightbox Film Center | Saturday, February 17
A double feature of films restored by the UCLA Film & Television Archive. In Martin Gabel’s The Lost Moment (1947), a publisher tries to swindle the lost love letters of a famous poet. Moods of the Sea (1941) is a “lyrical documentary” directed by Slavko Vorkapich and John Hoffman. Also on Saturday: Lightbox offers a family-friendly matinee screening of animated adventure movie Mune: Guardian of the Moon.