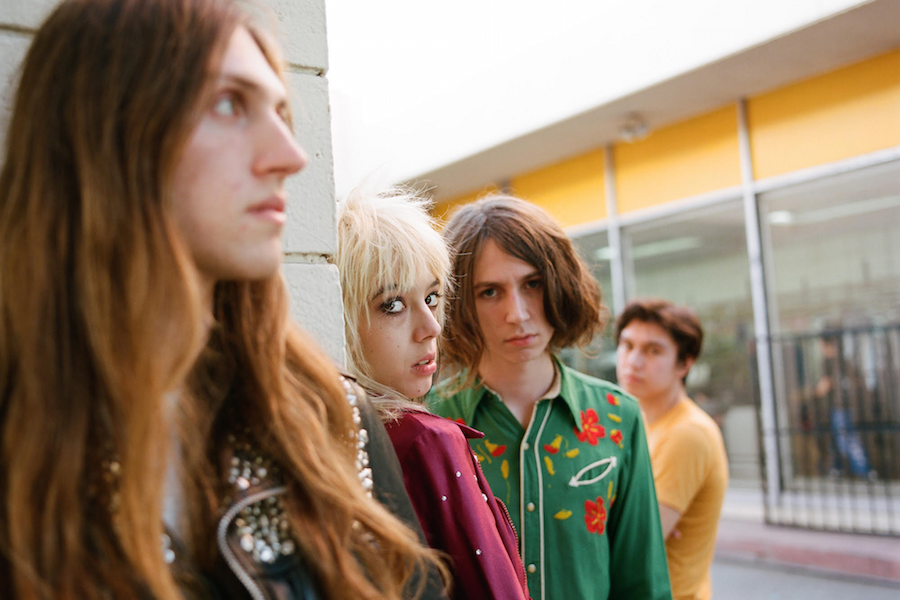 Kississippi @ Everybody Hits | Thursday, February 15
Philly’s Kississippi has a new record due out in the Spring. In the mean time we’ve got “Cut Yr Teeth,” a single track the folk/indie-pop duo released in December, and it’s pretty damn excellent. It’s a strong, shimmery rock song, full of nervous energy. Keep your eye on this band.

Porches @ Union Transfer | Thursday, February 15
The NYC synth-pop band released its third record, The House, last month. As always, bandleader Aaron Maine seems to be searching for new sounds to accompany his emotional lyrics. Give this a listen to see if you’re still on board:

Bardo Pond/ Henry Owings @ Johnny Brenda’s | Friday, February 16
Psychedelphia torchbearers Bardo Pond, who have a new album due out in March, always put on a good show. But make sure you show up early for the one to see the unique comedy stylings of Henry Owings. Known for his indie rock-zine Chunklet, Owings is currently touring in support of his ridiculous “album” of “micro-impressions.” It’s… just listen.

Devvon Terrell @ Coda | Saturday, February 17
I bet there’s a baby boom going on right now, ’cause we are in a golden age of sultry, steamy R&B. This Brooklyn phenom put out Weird Nights in October.

Creepoid @ Union Transfer | Saturday, February 17
Creepoid this calling this their “last show ever.” Sad, but I’m thrilled the beloved but somehow underrated Philly band is going out in a blaze of dreamy grunge glory on one of the city’s best big stages. An Albatross, Mannequin Pussy, Night Sins and Bushy round out a show that should be memorable, cathartic and lots of fun.

Of Mice & Men @ Trocadero | Monday, February 19
The long-running California metal band has endured several lineup changes, but as long as they can keep finding dudes who can sing like sentient Rottweilers, they should be okay. Their fifth full-length, Defy, came out in January.

K. Michelle @ The Fillmore | Tuesday, February 20
This passionate, Memphis-born soul/R&B singer still gets pigeonholed by her status as an escaped R. Kelly mentee, but she’s moved on in a big way, with several albums, a reality show and a musical on her c.v.