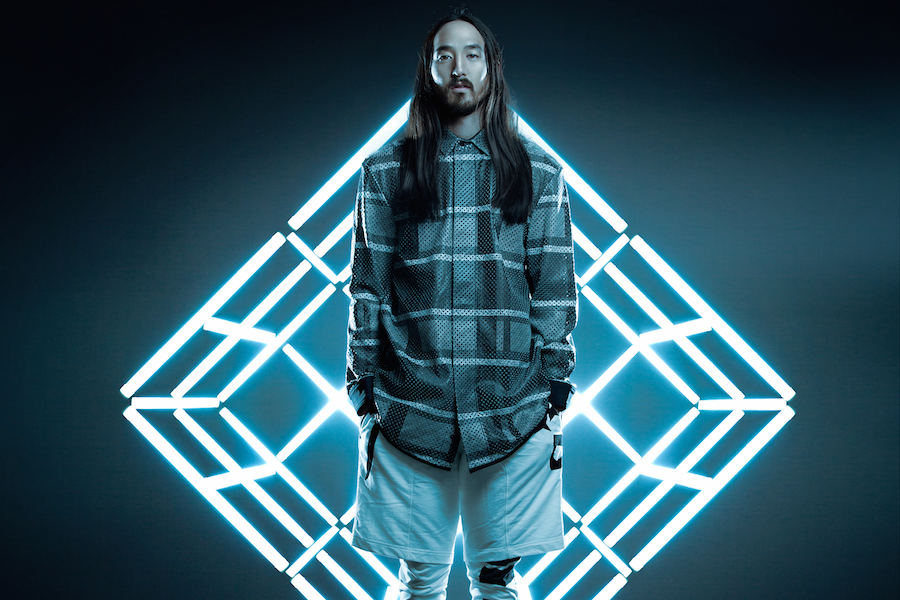 Philly Theatre Week @ area theaters
Theatre Philadelphia’s 10-day celebration of local theater continues through February 18. Among its 80+ events are: the world premiere of Lydie Breeze Trilogy: Cold Harbor by EgoPo (which David Fox recently reviewed), Love, Lies and Taxidermy by Inis Nua Theatre Company, Heisenberg by Delaware Theatre Company and Opera Philadelphia’s Written on Skin. But really, you should check out the full schedule to get a sense of just how many different types of performances we’re talking about here.

The Lil Smokies @ Boot & Saddle
According to Google, “lil smokies” is also what you call those little baby-carrot size sausages, but in this case we’re talking about the “progressive bluegrass” band from Montana. These Lil Smokies, led by singer/dobro player Andy Dunnigan, released Changing Shades late last year.

Waiting for Godot @ Quintessence Theater
Theater critic David Fox had this to say: “Is it the exceptional imagination of this production, or the scary instability of our current world? Probably both. The upshot is that Waiting for Godot, a play whose brilliance and humor I thought I knew, now seems freshly-minted in director Ken Marini’s extraordinary production at Quintessence Theatre Group. In particular, it feels more emotionally overwhelming than I’ve ever seen.” Read the whole review here. Through February 18.

Black Liberation looks like JOY with all caps. @ Paul Robeson House
Register ahead of time for this poetry reading and workshop with Ociele Hawkins & Jasmine Combs.

Really @ Theatre Exile
Theater critic David Fox had this to say: “For the most part, the plot elements remain disconnected and inert. If director Brenna Geffers understands Really, you wouldn’t know it. In fact, she seems determined to avoid clarity at all costs, instead helming a production that descends further into abstraction.” Read the whole review here. Through February 18.

Jimmy Pardo @ Helium
Standup by the veteran comic and pardcaster. Through Saturday.

The Room @ Ritz at the Bourse
A midnight screening of the terrible movie people just can’t get enough of apparently.

Stranded / The Plastic Dome of Norma Jean @ Lightbox Film Center
Two films by independent filmmaker Juleen Compton. Compton also stars in Stranded (1965), her first feature, about an American woman and her gay best friend looking for love in Greece. The official description for Compton’s 1966 film is so excellent I gotta cut and paste it: “The Plastic Dome of Norma Jean is the story of a clairvoyant teenage girl, Norma Jean (Sharon Henesy), taken advantage of by a boy band, fashioned after The Beatles, determined to exploit the young woman’s powers as part of a hoax revival.”

Datsik @ Electric Factory
The Canadian producer/DJ/guy with a sword for some reason plays high energy dance music. Also on the bill: Space Jesus, Riot Ten, Wooli, Cookie Monsta, Downlink b2b, Protohype, Crab Lozenge, Slurpee Seed Catalog, Tickle Me Hell No and Mole Pope. Okay, I made some of those up.

The World / Inferno Friendship Society @ First Unitarian Church
Dramatic, groovy and oddly intense, the music of The World / Inferno Friendship Society incorporates punk/klezmer/pop/soul/post-punk and just about every other sound they can think of. Nine times out of 10, these sorts of well-dressed, fusion-forward ensembles end up too precious to devote much time to, but these people are too damn fun to dismiss.

Precolumbian @ Everybody Hits
Philly DJ/musician Precolumbian says her music “operates as a medium for empowerment and decolonization.” This song was inspired by seltzer:

How Are We Free @ Institute of Contemporary Art
This ambitious, one-night-only group exhibition — produced by LifeLines: Voices Against the Other Death Penalty — “explores the nature of freedom and confinement through creative collaboration between people who have been sentenced to die in prison and visual artists outside the prison walls.” Featuring art by Makeba Rainey Matice Moore, Alma Sheppard-Matsuo and more.

Ultramantis Black @ The Barbary
Masked Philly wrestler Ultramantis Black full-moonlights as a throat-shredding punk/metal singer. It’s as loud and visceral as you might expect from a guy who punishes his body in the ring for a living. This show — also featuring Fantasy Panther, In The Presence Of Wolves, Yuckmouf and DJ Lil Helleion — is also the third birthday party for local music site Riot Nerd. Bring earplugs. Expect cupcakes.

Tragedy: All Metal Tribute To The Bee Gees @ Kung Fu Necktie
This is way better than it has any right to be.

Tromeo & Juliet @ South Street Cinema
PUFF (Philadelphia Unnamed Film Festival) presents a screening of Troma’s interpretation of the classic star-crossed love story. Written by James Gunn, who went on to direct the Dawn of the Dead remake and Guardians of the Galaxy. Features Lemmy from Motorhead as the narrator and Penis Monster as himself.

Girlpool @ First Unitarian Church
This ex-Philly duo wowed us with smart, pretty indie-pop on last year’s Powerplant. Girlpool returned to L.A. from whence they came, but they’re always on tour, so they drop by for a visit fairly often.

Cornel West @ Free Library Parkway Central Branch
The acclaimed author, professor and thinker celebrates the release of the 25th anniversary of his groundbreaking collection of essays, Race Matters. The auditorium is sold out, but simulcast tickets are available.

Adan Jodorowsky @ PhilaMOCA
Son of famous avant garde director Alejandro Jodorowsky, Adan’s forays into the film world as an actor and director were probably inevitable, but his musical prowess — gorgeous indie folk/rock that incorporates elements of his French/Mexican heritage — is an unexpected surprise. And of course, his videos are neat, too.

The Black Panther Project: A Living Oral History @ Community Education Center
Iron Age Theatre collaborates with Theatre in the X for an evening of performances of “oral histories of the Black Panthers from a ground level perspective telling many unheard stories of the Panther efforts for racial and social justice.” Directed by Eric Carter, Walter DeShields and John Doyle. Stars Terri Shockley, LaNeshe L. White, Carlo Campbell, Niya Colbert and many more. Saturday and Sunday, February 10 and 11.

Do Millennials Dream Of Electric Memes? @ A-Space
This group art show is made in protest of the repeal of Net Neutrality.

Chippendales @ TLA
The Vegas “male revue” troupe hits the road on their About Last Night Tour.

John Maus / Gary War @ Union Transfer
The Minnesota synth-pop/rocker released his latest, Screen Memories, in October, and has a career-spanning box set due out later this year. This show was bumped up from the Church to Union Transfer due to popular demand.

Samurai Cop Featuring Rifftrax @ South Street Cinema
Watch the campy, ridiculous 1991 action thriller get skewered by the hilarious RiffTrax crew. (Note: This is a pre-recorded thing; the RiffTrax people won’t actually be there.)

Steve Aoki @ Fillmore Philly
The superstar house DJ/producer is on his Kolony North America Tour with Desiigner, Grand Theft, Quix and Ricky Remedy. Warning, you may get hit with cake.