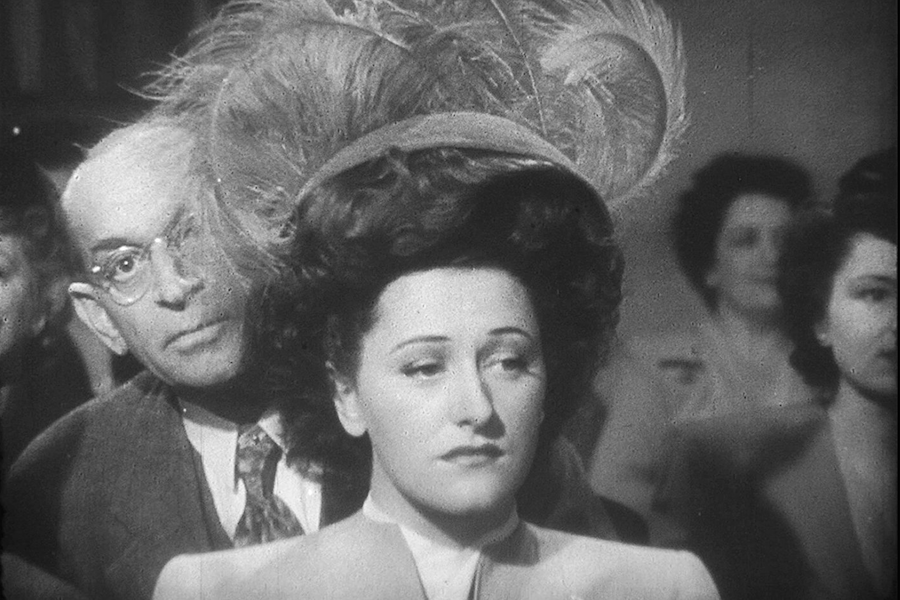 Since reading Elizabeth McCracken’s Niagara Falls All Over Again — a stunning novel about a comedy duo at the twilight of the vaudeville era — I’ve been thinking a lot about old jokes. Are they still funny? Do they keep their meaning? What happens to old jokes when the joke-teller dies?

All fame is fleeting, of course, but, unlike most stars of stage and screen, comic actors are not so much admired as appreciated. They inspire a visceral, temporary reaction in their audience. Laughter is a higher high, but it’s more fleeting and more easily forgotten than just general likeability, it seems.

For its Two-Reelers program this Friday, Secret Cinema has dug up comedy heroes from the 1920s to the 1950s and other than Bert Lahr, who played the Cowardly Lion in The Wizard of Oz, I never heard of any of them. Pete Smith, Leon Errol, Noah Beery — these performers were well-known to movie-goers back then, stars of short, two-reel comedies that played before the main attraction. They were beloved, if only for a little while.

It’s a rare opportunity (really, all Secret Cinema events are rare opportunities) to see what made people laugh in the pre-TV era. That might make it sound like watching these films is an anthropological exercise, and maybe that’s part of it, but they figure to be entertaining, too. I think we’ll laugh.