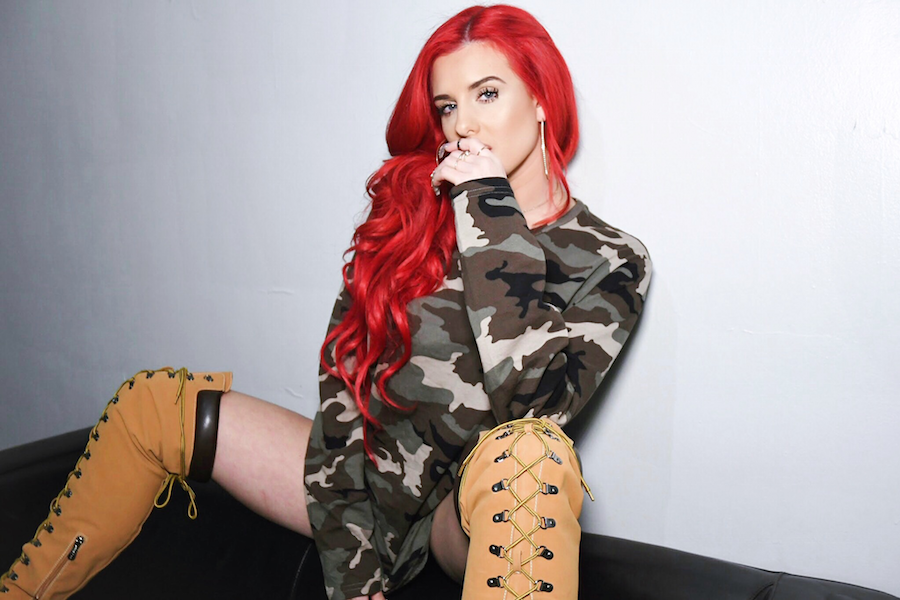 Bodymania @ Lightbox Film Center
Short films from the ’60s and ’70s with overt sexual themes that reflect their time period. Lisa Crafts, animator/creator of 1976’s Desire Pie, will participate in a post-screening discussion. This is part of Lightbox’s Independent Frames: American Experimental Animation in the 1970s + 1980s series which focuses on independent films with “frame-by-frame animations.” The series continues on Saturday with Shape and Structure, Introspection and Underground Cartoons.

Damn Right @ Milkboy
The Philly/NYC chillwave/electronic duo celebrates the release of its new record, Zeitgeist. It’s The Deli’s album of the month. Got some blissed-out grooves going on.

Majid Jordan @ Fillmore
This Toronto R&B duo specializes in groovy gettin’-it-on music, with simple production and smooth vocal hooks. Q102 woulda been all over these guys back in 1989.

Curtis Cooper @ Johnny Brenda’s
A release show for Curtis Cooper’s new garage rock album Messy. He includes a hilarious note in his Bandcamp liner notes: “This is like the most self-indulgent thing I’ve ever done, I was really in a bad mindset and got all the negativity out of me and into this record. It’s kind of me just complaining angrily for a half hour but if you like it, I’m glad!” Cracked me up. Now listen, because it’s good stuff:

Mt. Vengeance @ The Fire
A fun-as-hell rock trio with a heavy side. Mt. Vengeance is basically blue-collar Philly rock royalty, with members whose résumés include Valsalva, Uptown Bones, Latimer, Ashtabula and Electric Love Muffin. Oh apparently Mike Kennedy’s in the band, too, so let’s add Audible, Lefty’s Deceiver and a thousand other bands to that list.

Rufus Wainwright @ The Kimmel Center
The veteran singer-songwriter performs with the Philly Pops and The Philadelphia Gay Men’s Chorus.

Woven Strands: The Art of Human Hair Work @ Mütter Museum
This exhibition gathers pieces from six private collections to shine a light on the bygone Victorian custom of making art from human hair. Apparently, they’d gather up locks from people both dead and living and weave them into unique tokens of grief like wreaths, bouquets and “painted scenes of mourning.” Hair art was usually made by women, and the names of the individual artists are most often lost to time. I ran a few photos from this exhibition yesterday. The exhibit runs through July 12.

Joey Sweeney & The Neon Grease @ Connie’s Ric Rac
Longtime Philly musician Joey Sweeney makes gritty rock anthems look easy. This song, he told Impose Magazine, is about growing up in Fishtown “where even the idea that you might one day be a person of the world was like a crazy, delusional notion.”

Clamfight @ Century Bar
The very sludgey/slightly thrashy Philly metal band celebrates the release of their new record, III. This song’s kind of an emotional roller coaster. Give it a minute.

Ministry of Secret Jokes @ Good Good Comedy Theatre
Doogie Horner’s mysterious comedy series comes back to life after a six-year hiatus. The lineup is a secret.

Nate Staniforth: Real Magic @ PhilaMOCA
Staniforth was the host of Breaking Magic on the Discovery Channel and is author of the book Here Is Real Magic.

Tessa Violet @ Boot & Saddle
Judging by her Wikipedia page, Tessa Violet is all about diversifying her portfolio. She’s a comedian, filmmaker, ex-model, Gillette spokesperson, aspiring actress, veteran YouTuber, “geek” tastemaker and intergalactic assassin. I made one of those up. She’s also a pretty kickass musician, specializing in breathy, soulful, electronic indie pop.

Women’s March on Philadelphia @ Benjamin Franklin Pkwy
You did it before, now do it again. Gather at Aviator Park/Logan Square at 10:30 a.m., march up the Parkway at 11 a.m., then rally at noon at Eakins Oval. Speakers include Vashti Bandy, Amy Gunzelman, Melissa Robbins and many more.

Chase Rice @ The Fillmore
The hat-backward country music star from North Carolina was on Survivor: Nicaragua. He also co-wrote a hit song for Florida-Georgia Line, so that’s what you’re getting into here.

Justina Valentine @ Underground Arts
Hilarious and brash rapper from Passaic County, NJ. If this little write-up sounds familiar, it’s because she was supposed to play last month but it snowed. So: ctrl-c, ctrl-v, voila. This is NSFW, obviously.

Flobots @ Coda
The rock-rap group that gave us “Handlebars.”

Kathleen Madigan @ Keswick Theatre
The veteran comedian has been on the Tonight Show 25 times. You can find her most recent special, Bothering Jesus, on Netflix.

Harmon Leon Infiltrates Trump America @ PhilaMOCA
The comedian/author is known for his Louis Theroux-ish infiltrations of oddball and extremist groups. Leon is currently touring with his book Meet the Deplorables: Infiltrating Trump America, co-written with renowned political cartoonist Ted Rall, and performing a live show to illustrate what he learned in his interactions with people who believe in right-wing causes: Christian conversion therapy, anti-abortion protestors, “anti-immigration vigilantes,” etc. In addition to Saturday’s performance, he and Rall will be signing their work on Friday at the Wooden Shoe.

Green Milk from the Planet Orange @ PhilaMOCA
A rare appearance by this cult-favorite psych/prog rock band from Japan.

Tina Karol @ Keswick Theatre
The singer represented Ukraine in the 2006 Eurovision contest and won “Most Beautiful Singer of Ukraine” in 2008.

Lana Del Rey @ Wells Fargo Center
Can superstars be underrated? I think so. There’s a tendency to dismiss pop artists as the tip of a massive iceberg of savvy manipulators, spin doctors, image consultants, etc., and surely some are at work here, but Lana Del Rey writes a lot of her own stuff and none of it is vapid the way mass-appeal pop has a tendency to be. Plus, sometimes you just wanna watch a music video with a budget, you know? Here she is playing with the hair of young Richard Branson: