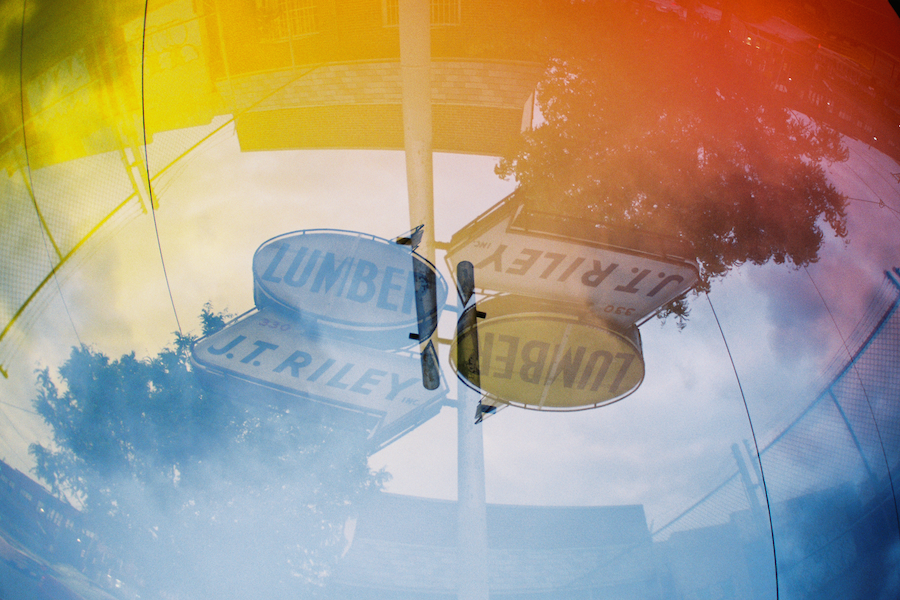 Suspiria @ Colonial Theatre
Head on out to Phoenixville to watch a new restoration of Dario Argento’s 1977 horror classic.

Madalean Gauze @Boot & Saddle
Artsy lo-fi rock band Madalean Gauze (led by the singer-guitarist of the same name) just released Cool and Fun in July, but here she is/they are with a new EP called FUNeral. This show’s a benefit for Valley Youth House. Show up on time for Queen Of Jeans, Louie Louie and Empath.

Ms. Pat @ Punchline
The Washington Post did a memorable story on this former drug dealer/felon turned suburban mom/comedian/author over the summer. Apparently Lee Daniels is helping her turn her life story into a sitcom. “I saw her stand-up act, and I was in tears,” Daniels told WaPo. “I’d never seen anything like it. Her voice was the voice of most black women that I knew, and yet she had overcome so many obstacles and was able to laugh about it and be able to make something good out of her life. To me, that’s an American hero. That’s the American Dream.” Through Saturday, January 6.

The Sacrifice @ Lightbox Film Center
A screening of Andrei Tarkovsky’s final film, from 1986. “For Alexander, a philosopher troubled about man’s lack of spirituality, the prospect of certain extinction compels the ultimate sacrifice, and he enters into a Faustian bargain with God to save his loved ones from the fear which grips them.”

Hannah Trav’s “The Way I Remember It” @ PHIT
Philly comedian Hannah Trav recounts her no-good year via standup comedy, sketches and video and sets it to the music of Bruno Mars somehow. Not sure exactly what this will look like, but it sounds pretty amazing. Two nights, Friday and Saturday.

Philly Loves Bowie Week @ all over town
This 10-day celebration of the Thin White Duke takes on many forms: karaoke, tattoos, donuts, concerts, art, you name it. This weekend includes: The Man Who Fell To Earth at South Street Cinema on Friday, Candy Volcano Presents: Bowie Forever at TLA on Saturday and Philly Loves Bowie Quizzo Night at Doobies on Sunday.

One Hit Wonder Karaoke @ SouthHouse
Sara Sherr host an evening of karaoke dedicated to bottle rocket artists who only broke the Top 40 once. Here’s the Wikipedia page on one-hit wonders to get your mind working.

Dream Syndicate / Chris Forsyth @ Sellersville Theater
Steve Wynn founded his alt/psych band in the ’80s, and got them back together in 2012. Make sure you show up in time for opener Chris Forsyth, Philly guitarist extraordinaire.

Brand X / Dynamite Chicken @ Lightbox Film Center
A screening of countercultural sketch comedy from the ’70s, before SCTV and SNL.
Brand X (1970) is a satire of television and politics starring Abbie Hoffman, Taylor Mead, Tally Brown and Sally Kirkland. Dynamite Chicken: A Contemporary Probe and Commentary of the Mores and Maladies of Our Age… with Schtick, Bits, Pieces, Girls, Some Hamburger, a Little Hair, a Lady, Some Fellas, Some Religious Stuff, and a Lot of Other Things (1971) stars Richard Pryor, Tuli Kupferberg (of the Fugs) and The Ace Trucking Company. 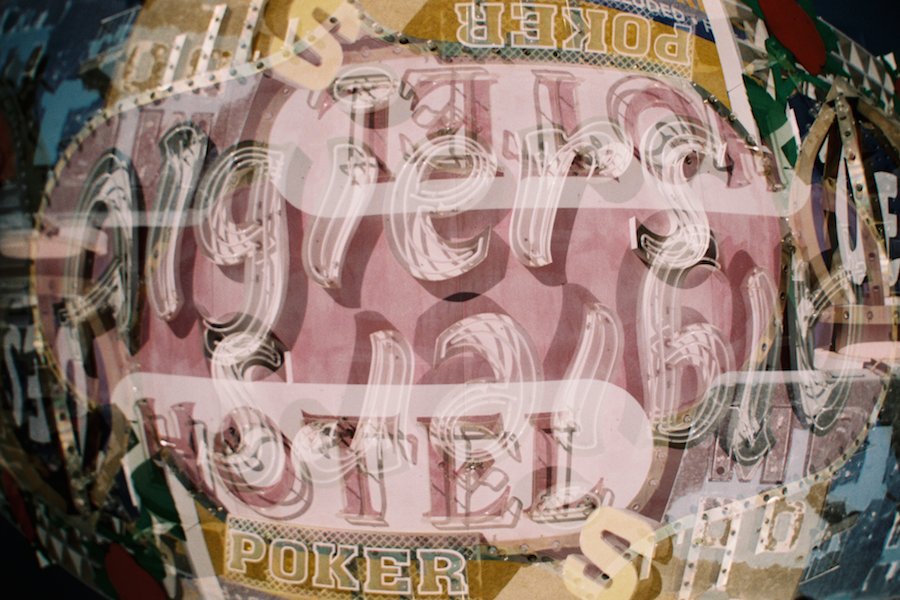 Salsa Caliente Three Kings Edition @ Painted Bride
Take part in a group salsa lesson from Maestro Flaco (of Flaco’s Dance Factory) and then get down to the sounds of Ellas y Amigos.

Frog Holler @ Johnny Brenda’s
Frog Holler are rootsy rock royalty if you ask me, so it’s always a treat when Darren Schlappich gets the band together for a show. This one’s extra special, with Schlappich’s newer band Dem Hills kicking things off. 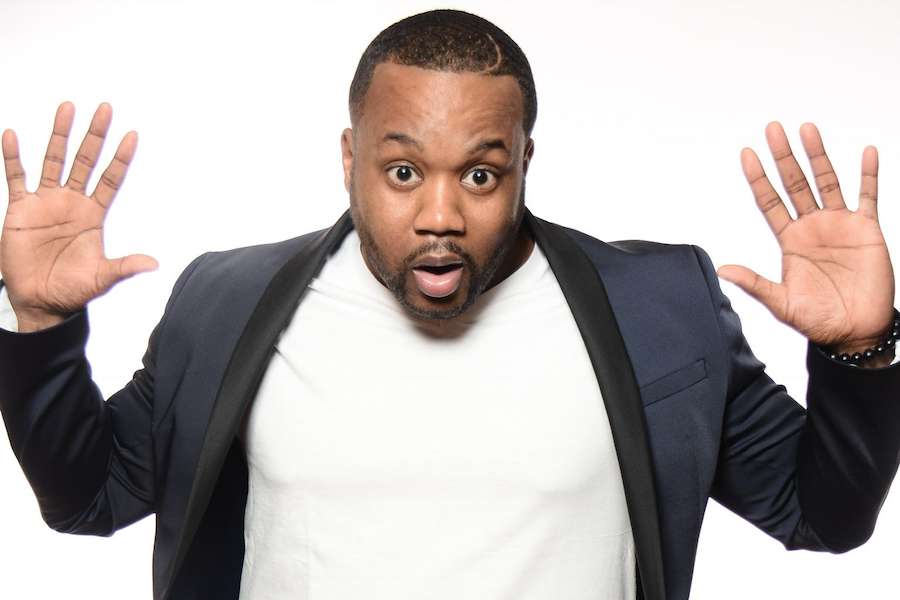 Greg Sover Band @ The Twisted Tail
Raise money and spirits for the Greg Sover Band before they head out to Memphis to compete in the International Blues Challenge. For more info, check out the band’s Gotta Get to Memphis GoFundMe page.