This Week in Movies

Jewel thieves from France, a killer Santa from Finland, sexy visitors from space and more. 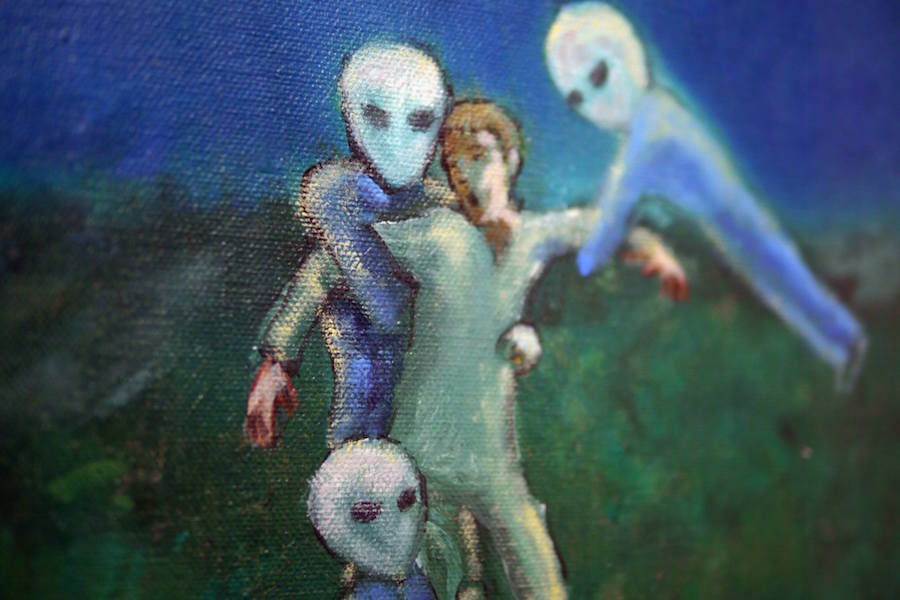 Jean-Pierre Melville Centennial @ Lightbox Film Center | December 14-16
Lightbox wraps up its tribute to celebrated French filmmaker Jean-Pierre Melville (1917-1973). Anthony Lane of The New Yorker wrote this of Melvilleearlier in the year: “He compensated for the modest tally of his films by insuring that pretty much every one is a gem. String them together, and you end up with a necklace to die for.” The lineup includes Le Doulos on Thursday, Army of Shadows on Friday and Le Circle Rouge and Un Flic on Saturday.

Love & Saucers @ PhilaMOCA | Saturday, December 16
Brad Abrahams’ documentary tells the story of 72-year-old Hoboken artist David Huggins who claims to have been abducted (and seduced) by aliens throughout his life. Huggins will be in attendance and his paintings — many of which feature the extra-terrestrial beings he’s encountered — will also be on display.