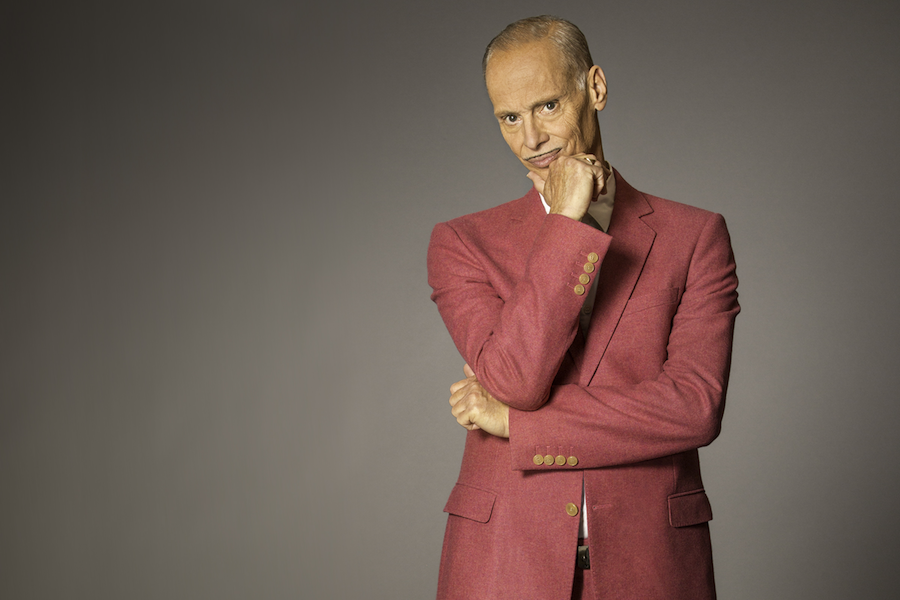 Earthquake @ Punchline | Thursday-Saturday, December 7-9
The Philly appearance of this raucous D.C. standup comic was foretold by last week’s seismic event. For real: Earthquake’s the funniest guy in history to accidentally drop a nuclear weapon. I tried to find a clip of his that wasn’t dirty, but what’s the point? This one is NSFW in ways you’ll never see coming. You have been warned:

Hal Sparks @ Helium | Thursday-Saturday, December 7-9
The Talk Soup/Queer As Folk/Dude Where’s My Car? alum does standup. According to Wikipedia, Sparks 1) is a Freemason 2) has never had alcohol [citation needed] and 3) named his son Camden. I feel like we know him a lot better now.

The Roast of Your 15-Year-Old Self @ Good Good Comedy Theatre | Friday, December 8
Comedians talk about how awful they were when they were younger. Hosted by Alise Morales (of Betches). Performers include Pete Steele, Kyle Harris, Shannon Fahey, Michael Kelly and Max Barth.