9 Things to Do in Comics, Theater, Art and more

Starring Frankenstein, porgs and Leon: Protector of the Playground. 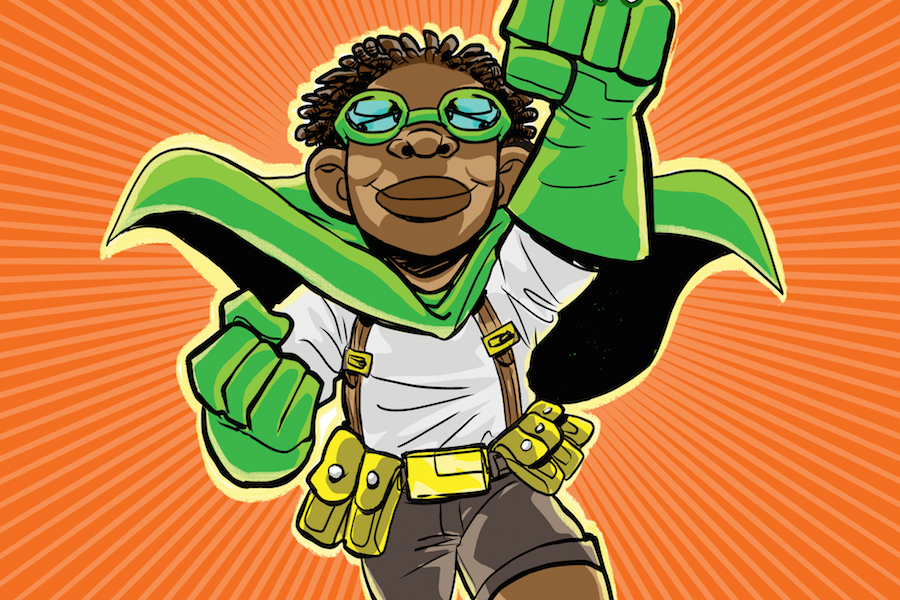 Detail from the cover of LEON: Protector of the Playground by Jamar Nicholas. He’ll be at Amalgam comics on Saturday. (Jamar Nicholas)

The Art of Swimming @ Headhouse Café | December 6-17
The latest installment in Tiny Dynamite’s A Play, A Pie, and A Pint series is the premiere of this one-woman play by Lynda Radley about 1920s celebrity/athlete Mercedes Gleitze. Stars Lee Minora, with live music by Daniel Ison.

Philadelphia Assembled @ Perelman Building | Through December 10
An art project centering on the themes of “radical community building and active resistance.” This Saturday, December 9, Black Quantum Futurism and the Reentry Think Tank lead a tour of the exhibition, followed by a forum on “intransigent issues like reentry after imprisonment and gentrification.”

Frankenstein’s Bloody Terror 3-D / Dracula vs. Frankenstein @ Lightbox Film Center | Saturday, December 9
As you can probably tell, this screening of rarely seen drive-in movie classics is a collaboration with Exhumed Films, a beloved and reliable source of horror film events in the city. (Preceded by a screening of the final four films from Exhumed’s 24-Horror-thon.)